On 8 July 2016, the UK’s second-ever Deferred Prosecution Agreement (DPA) was concluded between the Serious Fraud Office (SFO) and an unnamed party for a number of bribery offences.

Related criminal proceedings are still on-going. Accordingly, to preserve anonymity certain facts have not yet been released and the judgment authorising the DPA refers to the counterparty as ‘XYZ’ throughout. Even so, the case offers significant additional guidance on the level of cooperation necessary to secure a DPA (particularly regarding interview notes and privilege) and the calculation of financial penalties in complex scenarios.

The conduct subject to the DPA took place between June 2004 and June 2012. XYZ was a UK SME that conducted most of its business in Asia. XYZ paid bribes through agents to secure many of its contracts (the SFO found 38% of the contracts it examined had been secured as a result of bribery). In doing so, XYZ had committed offences under the Prevention of Corruption Act 1906 (conspiracy to corrupt) and sections 1 and 7 of the Bribery Act 2010 (conspiracy to bribe and corporate failure to prevent bribery). 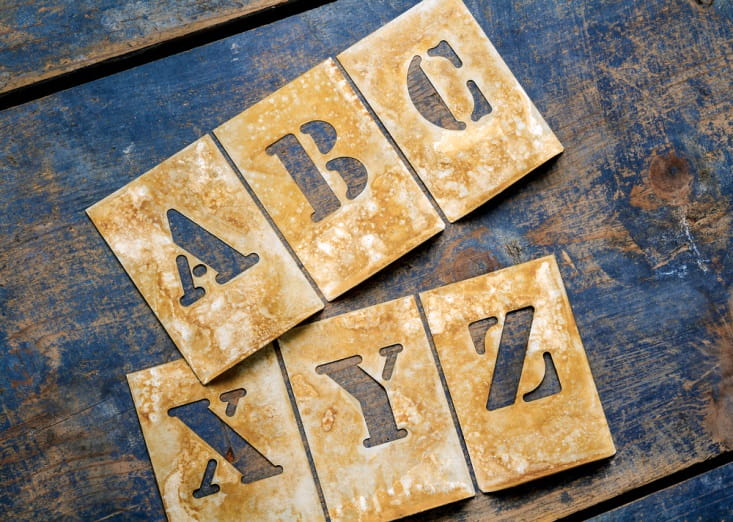 In February 2000, XYZ was taken over by ABC, a US-based entity. In 2011, ABC rolled out its global compliance programme to XYZ. It was during the implementation of this programme that the bribery came to light. Following initial anonymous discussions with the SFO in October 2012, a formal self-report was submitted on 31 January 2013. The SFO then conducted its own investigation into XYZ which concluded earlier this year. On 8 July 2016, Sir Brian Leveson, at Southwark Crown Court, approved the DPA.

What was required to secure a DPA?

Following the Standard Bank DPA and Sweett Group’s conviction for a corporate failure to prevent bribery, a clearer picture of the behaviour required to secure a DPA is emerging (though unspoken practical considerations such as how likely a party is to contest a prosecution may inevitably apply). The overriding factor influencing whether a DPA will be granted is whether it is in ‘the interests of justice’ to do so. In assessing this, a number of factors were of particular relevance in XYZ’s case:

How was the financial penalty assessed?

XYZ was in financial difficulty. This created a dilemma: whether to impose a harsh fine that would almost certainly bankrupt XYZ or a lesser fine, with the risk it represented an insufficient deterrent.

Ultimately, the latter approach was chosen. Normally, a party to a DPA can expect to disgorge the gross profits of its bribery and pay a financial penalty calculated as a multiple of those profits. Sentencing Council Guidelines indicate the multiplier will be between 250% and 400% in serious cases (which this was).

Counsel for XYZ submitted that a multiplier of 250% should be applied. Weighing up the various mitigating and aggravating factors, the court was clearly not inclined to agree to a multiplier this low (for comparison, Standard Bank’s fine was based on a 300% multiplier). However, given XYZ’s inability to pay a fine based on even the lowest multiplier, the point was moot.

As a result, it was agreed that XYZ’s total penalty would be limited: equivalent to a disgorgement of the gross profits (£6.5 million) from the contracts procured by bribery. XYZ itself was only able to pay £352,000 (this amount therefore comprised the financial penalty element). However, ABC had, crucially, agreed to provide £1.9 million towards the total penalty. The remainder of the penalty will be repaid over the lifetime of the DPA.

Thoughts at this stage

While we do not yet know all the facts of the case, the SFO’s second DPA may turn out to be almost as significant as its first.

Investigators will be grateful for the further guidance on cooperation – particularly relating to interview notes and privilege – which XYZ’s DPA provides. Likewise, the fact that the SFO appeared receptive to being approached on an initial no-names basis and provided time to prepare a full self-report is encouraging.

Secondly, XYZ’s DPA illustrates that even in the “most serious” cases of bribery, significant cooperation and subsequent reforms may make a DPA a realistic option. Thirdly, it provides a model for an innocent parent company upon discovering such conduct in a subsidiary. Finally, it illustrates the wide discretion available when determining fines in corporate criminal matters.