When the Sanctions and Anti-Money Laundering Act 2018 was first proposed, the expectation was that it would enable the UK to maintain the status quo after it leaves the EU in the areas of sanctions and anti-money laundering and no more. However, now the Act is law, the position is not quite that simple. In this article, we summarise how the Act enables the UK Government to go beyond the current position under EU law.

The Act (which received Royal Assent on 23 May 2018) creates powers to enable the UK to comply with any future international sanctions or anti-money laundering obligations and to impose its own sanctions and anti-money laundering measures post-Brexit. Its key provisions are intended to come into effect when the UK leaves the EU and is no longer subject to EU law in these areas.

In short, while the Act does not require any immediate actions, it creates a risk that the UK will diverge from the existing EU regimes in due course. All UK businesses and persons, but particularly financial institutions, financial services firms and exporters will need to consider this in the future.

How does the Act go beyond existing sanctions legislation? 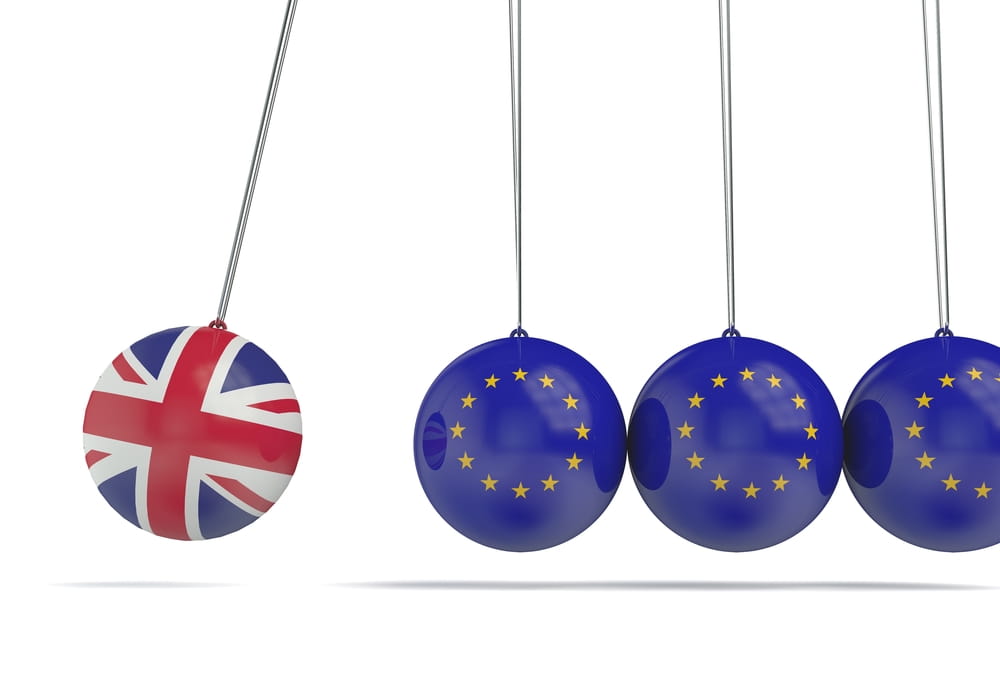 What are the new anti-money laundering powers?

The Sanctions and Anti-Money Laundering Act undoubtedly creates scope for the UK sanctions and anti-money laundering regimes to gradually differ from the equivalent EU regimes. However, whether the UK has the appetite to diverge is a different question. Historically, it has been extremely rare for the UK to impose unilateral financial sanctions (the most recent examples being the Landsbanki Freezing Order 2008 issued against certain Icelandic financial institutions during the financial crisis and the Andrey Lugovoy and Dmitri Kovtun Freezing Order 2018 against the suspected killers of Alexander Litvinenko). In addition, the UK Government has indicated that it will seek to coordinate UK and EU sanctions even if it is outside of the EU’s Common Foreign and Security Policy.

Nonetheless, a number of political events make divergence more likely. Most immediately, we are awaiting the report of the Treasury Committee after its inquiry into Economic Crime which closed on 8 May. One of the focuses of the inquiry was the anti-money laundering and sanctions regime (see our previous blog post here). Further, the UK’s FATF mutual evaluation is due to conclude later this year and this may flag weaknesses or recommend improvements in the UK’s financial crime framework. Finally, as the current differences between the US’ and the EU’s approach to sanctions on Russia and Iran illustrates, even historically close international allies can have highly divergent sanctions regimes. It is very likely that in the coming years differences in foreign policy approach between the EU and UK will emerge which will affect the sanctions landscape considerably.

This blog post is based on an article written for Allen & Overy's European White Collar Crime Report by Matthew Townsend, Jonathan Benson and Calum Macdonald