The PRA’s Annual Report for 2015/16: An enforcement perspective

On the last day of June, the UK Prudential Regulation Authority (the PRA) published its Annual Report for 2015/16. Enforcement was certainly not the dominant theme in the Annual Report. However, the PRA did set out some information about its past – and future plans for – enforcement action and skilled person reviews.

As we have previously reported, the PRA has started to flex its enforcement muscles more over the past year. In the PRA’s financial year 2015/16, it concluded six enforcement cases. Two of these cases were against firms and four of them were against individuals. 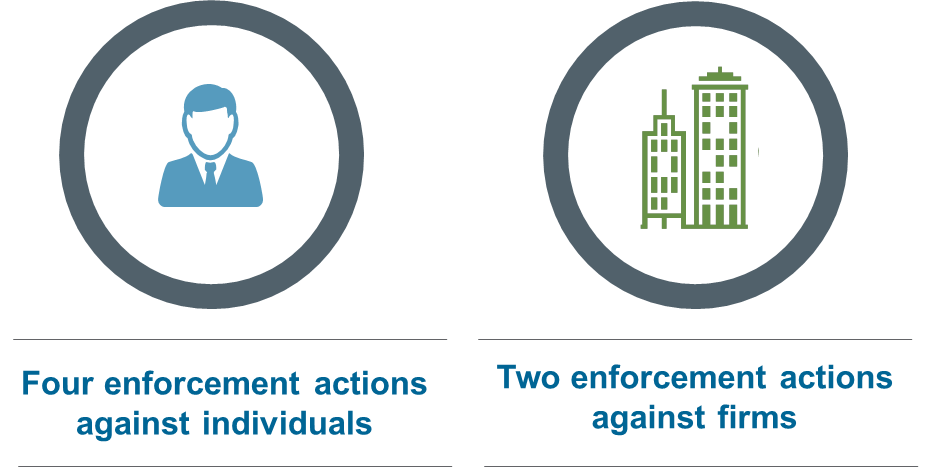 This may seem like a small number of enforcement actions, especially when you compare it with the Financial Conduct Authority’s (the FCA) enforcement track-record. However, considering that prior to 2015/16, the PRA had only concluded two enforcement cases in total, these figures for 2015/16 represent quite a significant uptick in PRA enforcement activity.

In the Annual Report, the PRA described its approach to enforcement action as follows: ‘While the PRA’s approach to supervision is forward-looking and seeks to prevent prudential risks from crystallising, it recognises the importance of taking robust and decisive action where firms and individuals fall short of its expectations’. Although the PRA will typically prioritise prevention over after-the-event enforcement action, the PRA’s commentary and enforcement activity shows that the PRA will not sit by and take no action if a firm breaches its rules.

Late last year, the PRA also amended one of its Supervisory Statements to clarify its position that ‘the power to commission reports by skilled persons is a discretionary supervisory tool and the use of skilled persons in an enforcement context is extremely rare’.