‘The more serious the allegation, the more cogent the evidence must be’: The UK FCA receives a reminder from the Court of Appeal

In a judgment handed down just before Christmas, the UK Court of Appeal took the opportunity to remind the UK Financial Conduct Authority (the FCA) that the more serious the allegation it makes about the conduct of a subject, the more cogent the evidence must be in order to overcome the ‘inherent improbability’ that it occurred.

Although not ground-breaking, the comments made by the Court of Appeal in its judgment are likely to be of assistance to subjects involved in contested FCA enforcement cases. They also demonstrate the value that subjects may derive from challenging a decision taken against them by FCA Enforcement by making representations before the FCA’s Regulatory Decisions Committee (the RDC), as opposed to proceeding straight to the Upper Tribunal under the ‘fast-track’ procedure introduced in March 2017.

The case concerned an appeal from an earlier Upper Tribunal decision in the long-running case of Burns v The Financial Conduct Authority. Angela Burns was a non-executive director of two mutual societies. In December 2014, the Upper Tribunal confirmed an earlier decision of the FCA that Ms Burns had acted without integrity in her positions at these two mutual societies. The finding related to a failure by Ms Burns to disclose certain conflicts of interest that arose by virtue of her non-executive directorships at the mutual societies and her separate role as a business consultant. 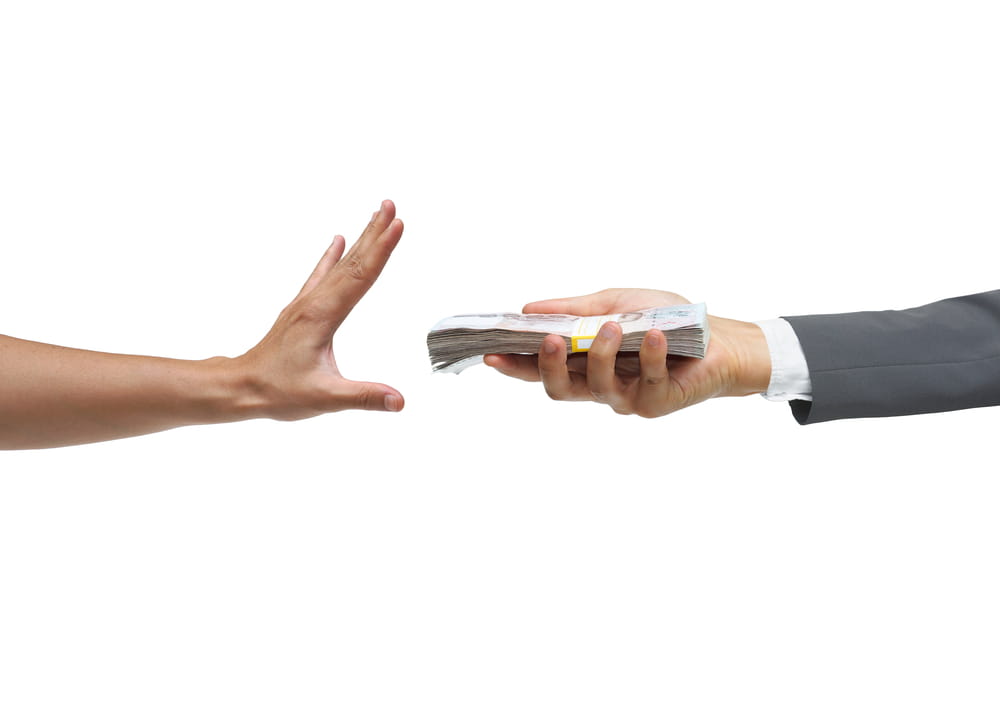 Following its decision, the Upper Tribunal took the unusual decision to exercise its discretion to make a costs award in Ms Burns’ favour. The FCA was ordered to make a contribution of £120,000 to her costs (which, at that time, came to almost £1.5 million). The Upper Tribunal was persuaded to make the costs award on the basis that the FCA should not have persisted with one of the allegations it made about Ms Burns before the Upper Tribunal, namely that she had demanded that a third party should make corrupt payments to her to secure it mandates with the two mutual societies she worked for (the Corrupt Payments Allegation). The FCA had previously advanced the Corrupt Payments Allegation before the RDC, but the RDC had not accepted it.

The Court of Appeal held that the FCA is entitled to plead any allegation which has ‘a real prospect of success and lies within the scope of the facts and matters considered by the RDC’. However, the Court of Appeal added that:

‘[I]t is inherent in that proposition that the FCA must have a proper basis for making any allegation and, in so far as the FCA intends to advance an allegation of a particularly serious nature, such as an intention to solicit a corrupt payment, then the strength and quality of the evidence available in support of it must be such that there is a real prospect that it will be established… If the RDC has rejected an allegation of a particularly serious nature then the FCA should consider with care whether it has a proper basis for advancing it all over again….

Where, as here, the allegation is of a particularly serious nature, the FCA must well know that it will require evidence of commensurate cogency to make it good. It should consider with great care whether it is appropriate to advance such an allegation, and particularly so in circumstances where it has been considered and rejected by the RDC’.

The Court of Appeal dismissed the FCA’s appeal against the Upper Tribunal’s costs award. Two other grounds of appeal brought by Ms Burns relating to the FCA’s conduct of its investigation were also dismissed. 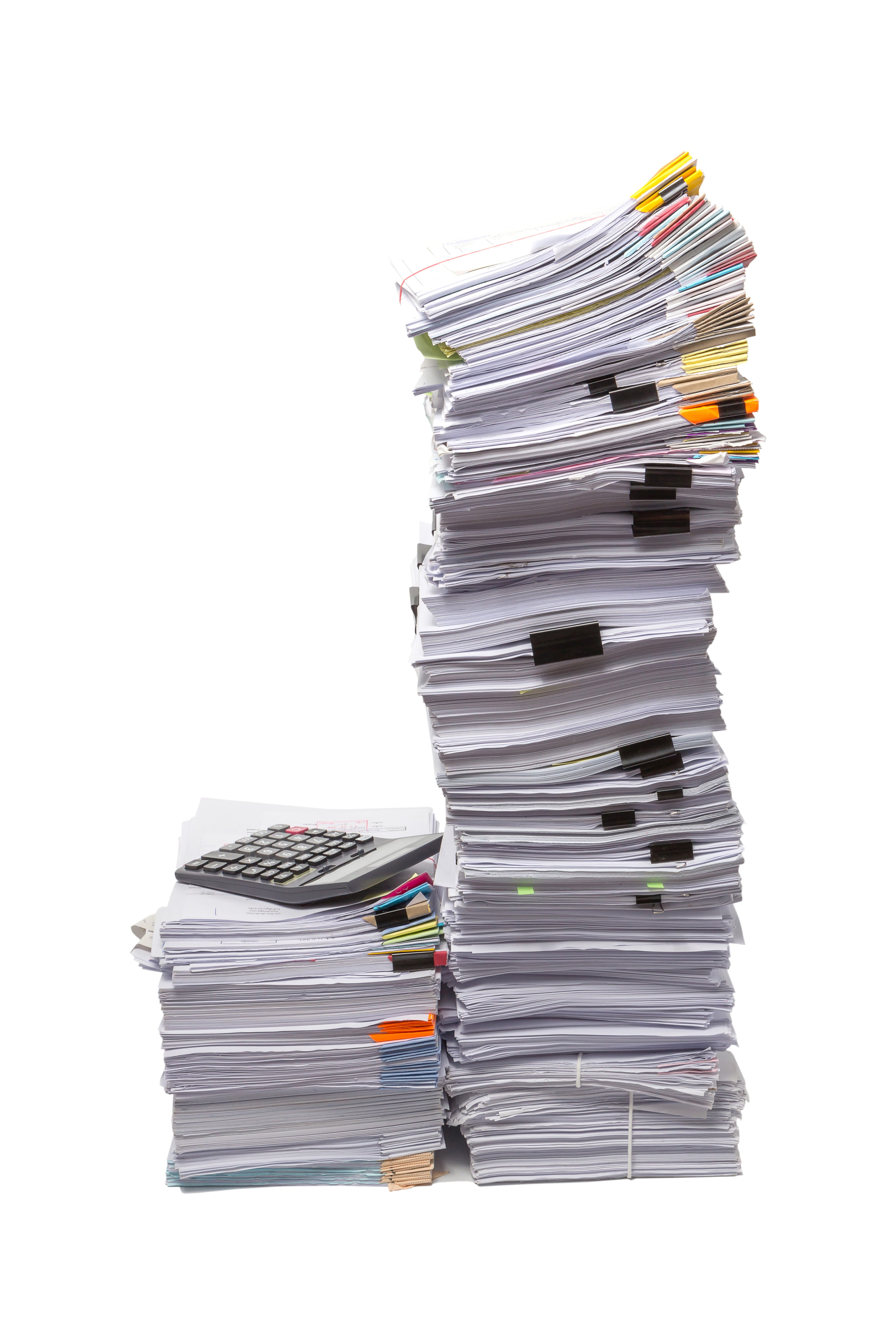 The Court of Appeal described its comments as not ‘purporting to lay down any new rule of general application’ but rather ‘making a parenthetical observation’ about the required cogency of evidence to support serious allegations that are made in enforcement cases by the FCA. In cases involving serious allegations (e.g. those calling into question the integrity of a firm or an individual), the Court of Appeal’s comments about its expectation of the FCA in this regard are likely to be of assistance, especially if the FCA’s evidence is less than clear-cut.

As we reported last year, as of 1 March 2017 the FCA introduced the ability for subjects of its enforcement investigations to follow a ‘fast-track’ to the Upper Tribunal. This so-called ‘fast-track’ allows the subject of an investigation to refer the FCA’s case against them straight to the Upper Tribunal, without having to go through the FCA’s usual Stage 1 settlement process and then make representations to the RDC. However, anyone considering pursuing this route should factor the Court of Appeal’s judgment into their thinking. The fact that the RDC had rejected the Corrupt Payments Allegation was at the centre of the criticisms of the FCA’s handling of Ms Burns’ case by both the Upper Tribunal and the Court of Appeal. In future, the FCA is likely to be deterred from re-introducing allegations that have been dismissed by the RDC before the Upper Tribunal, unless it can point to compelling new evidence that has come to light to support those allegations. As a result, even if a subject is willing to pursue their case all the way to the Upper Tribunal, and so finds the time and cost benefits of the ‘fast-track’ procedure attractive, there may still be value in them going through the RDC process in case the RDC’s decision has the practical effect of limiting the allegations that the FCA makes before the Upper Tribunal.