The future of the RDC: The new Chairman’s perspective

On 13 January, Tim Parkes, the new Chairman of the FCA’s Regulatory Decisions Committee (the RDC), gave evidence to the Treasury Select Committee (the Committee). Given the criticism faced by the RDC in recent years many will hope for great things from Mr Parkes. So what can we expect from the new Chair and the RDC under his stewardship?

Understandably, a key theme of the Committee’s questioning was independence. Mr Parkes stated that independence and separation from the FCA’s enforcement division are fundamental to the RDC’s role, a role which, in his view, is to consider the evidence and sanctions recommendations of the FCA “objectively and dispassionately”. Notably, when asked whether he agreed that it was right to separate the enforcement function and RDC from the rest of the FCA, a stance taken in a British Bankers' Association report published last November, Mr Parkes was non-committal.

However, he will have to develop his thoughts on this topic and the independence of the RDC fairly swiftly as the Committee asked him to submit a written report on how he can “entrench demonstrable independence” at the RDC in the coming months. Watch this space. 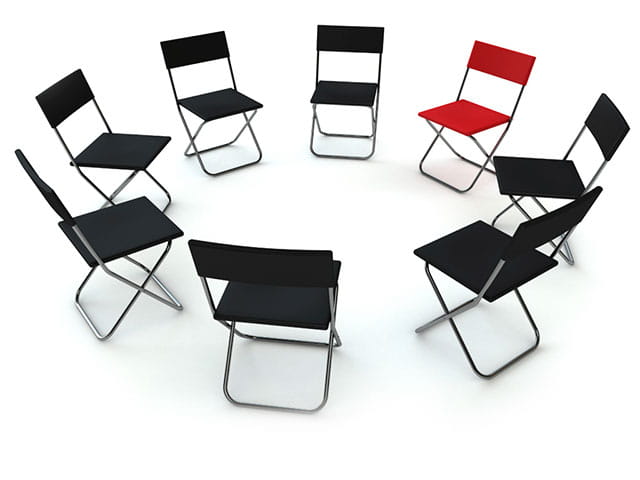 A lack of transparency relating to the RDC has long been the mantra of the RDC’s critics. Mr Parkes acknowledged that there was little information in the public domain about the RDC’s activities and agreed with the recommendations of the Parliamentary Commission on Banking Standards (the PCBS) and others that either a separate section of the FCA’s annual report, or a separate report, on the RDC would improve transparency - an unremarkable suggestion, but a step in the right direction at least.

Mr Parkes highlighted consumer credit as a potential gap in the experience of those on the Board of the RDC. He commented that there were several consumer credit cases which were likely to make their way to the RDC over time and that he would like to see someone on the RDC who has direct experience of consumer issues.

Mr Parkes, however, seemed sceptical about the need for lay members to be appointed to the RDC as recommended by the PCBS. When asked about this, Mr Parkes responded that if, “lay” members meant those directly associated with consumer issues, then it was something he would like to look into. No prizes for guessing the RDC’s strategy for the next round of recruitment.

Extension of the RDC’s remit

One of Mr Parkes’ suggestions was that it could be beneficial for the RDC to have greater involvement in the FCA’s settlement process in assessing whether or not a settlement is appropriate before it is concluded. An interesting proposal and one which may (fingers crossed) mean a more “independent” assessment of the sufficiency of evidence to support allegations made by Enforcement at stage 1 of the enforcement process.

Mr Parkes has also been appointed as Chairman of the Payment Systems Regulator’s Enforcement Decisions Committee (the EDC) and he intends to devote three days per week to the two roles with 75% of his time being spent as Chairman of the RDC and 25% as Chairman of the EDC. Parkes himself admitted that it is too early to tell whether he will have enough time to fulfil his duties in relation to both roles. It seems likely that as more cases are referred to the RDC in the next few years, this will have to be kept under review.

The jury is out on whether the FCA’s decision not to appoint a member of the judiciary as Chairman of the RDC, against the recommendations of the PCBS, was the right one, but for now Mr Parkes seems to be making all the right noises.