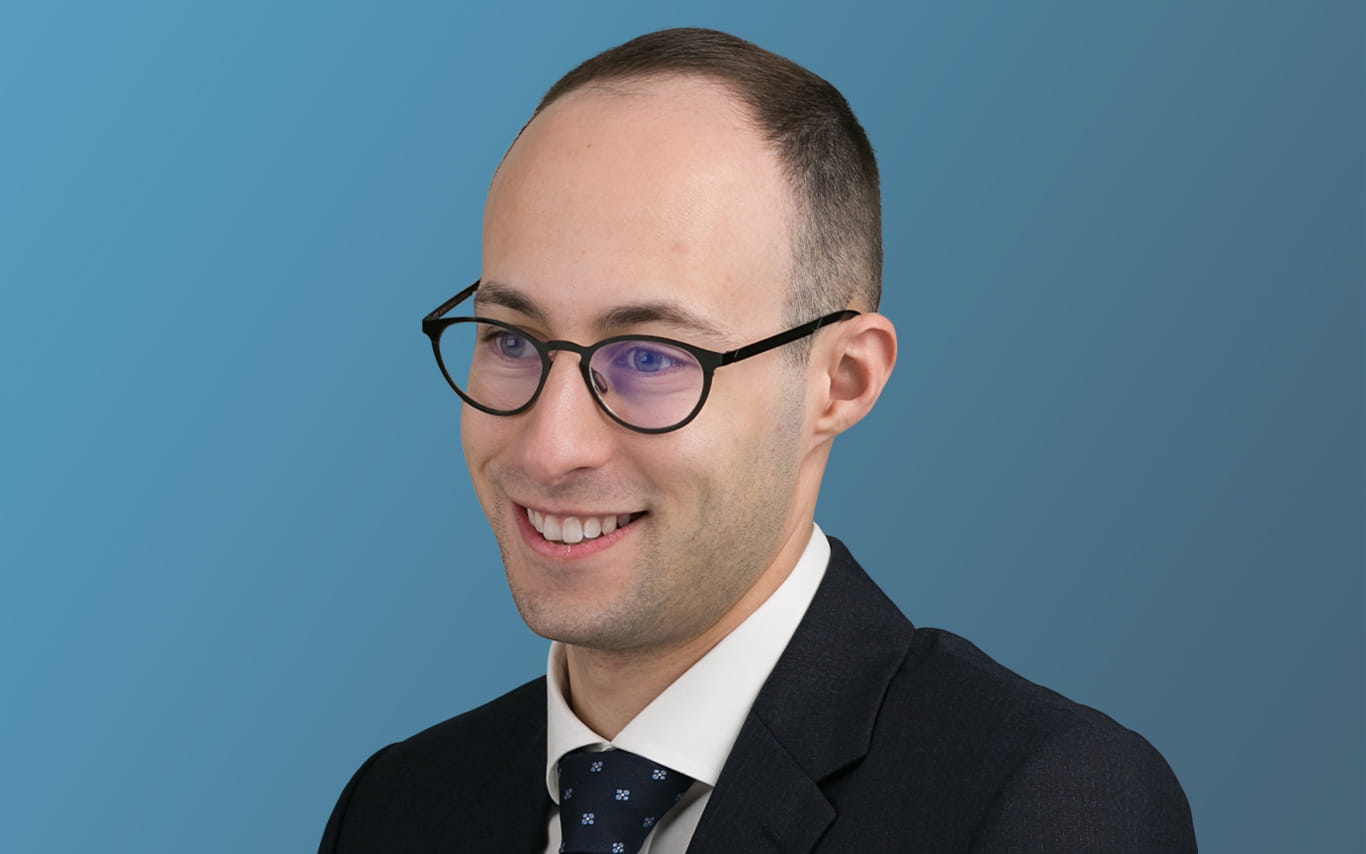 A key buzzword coming out of the FCA over the past couple of years has been “purposeful”.

First, we had a call for firms to develop “purposeful” cultures. This being a culture that has an underlying purpose to it that would encourage people to speak up and promote diversity. In turn, this would lead to better outcomes for consumers and markets.

Now, the FCA has recycled the word “purposeful” in a recent speech by Mark Steward that stresses the importance of “purposeful” anti-money laundering (AML) systems and controls.

As a reminder, the FCA requires firms to take reasonable care to establish and maintain systems and controls that are “effective” for countering the risk that the firm may be used to further financial crime (FCA Handbook, SYSC 3.2.6R).

“Purposeful” AML systems and controls – what does it mean?

A starting point could be to look at how the word “purposeful” is used in the culture context. Here, the FCA has suggested that the purpose behind the culture is “meaningful”. This suggests that some form of meaning behind AML systems and controls is required for them to be “purposeful”.

The desired consequence of AML systems and controls is to mitigate the risk that bad actors operate within the financial services industry and carry out criminal activities to the detriment of the market and/or consumers. You could argue that systems and controls would be “meaningful” and “purposeful” if they are designed to achieve this objective.

However, if this is true, it seems odd to say that firms’ existing AML systems and controls (including those in relation to which shortcomings have been identified by the FCA) do not all share the same underlying purpose to mitigate AML risk even if the methods deployed (and degrees of success) may differ.

It is understandable that the culture within the financial services industry may not have been “purposeful” previously. Issues that have blighted the financial services industry, such as misconduct borne out of improper incentivisation, or forms of non-financial misconduct rooted in poor examples of “tone from the top” or conduct by middle management, required a shift in the messaging from the FCA about how a desirable culture may be achieved.

Mark Steward appears to reinforce what was already required and expected of regulated firms. However, either way you look on it, a firm needs to take reasonable care to establish “effective” AML systems and controls. If it is helpful to re-conceptualise what firms need to be thinking about in this area by stating the importance of “purposeful” AML systems and controls, then it should encourage firms (and those responsible for firms’ systems and controls) to approach the crux of the issue from a different angle. Firms should continue to challenge themselves with the real question here: is what we are doing effective to counter evolving AML risk in our business?