The FCA is on a mission

The FCA is on a mission, and wants you to know about it. So much so that it has published a 50 page consultation paper on it. But what does the FCA’s mission actually mean in practice? Can we expect any changes? Below we highlight the key elements of the FCA’s proposed mission and their likely practical implications from a litigation/enforcement perspective. 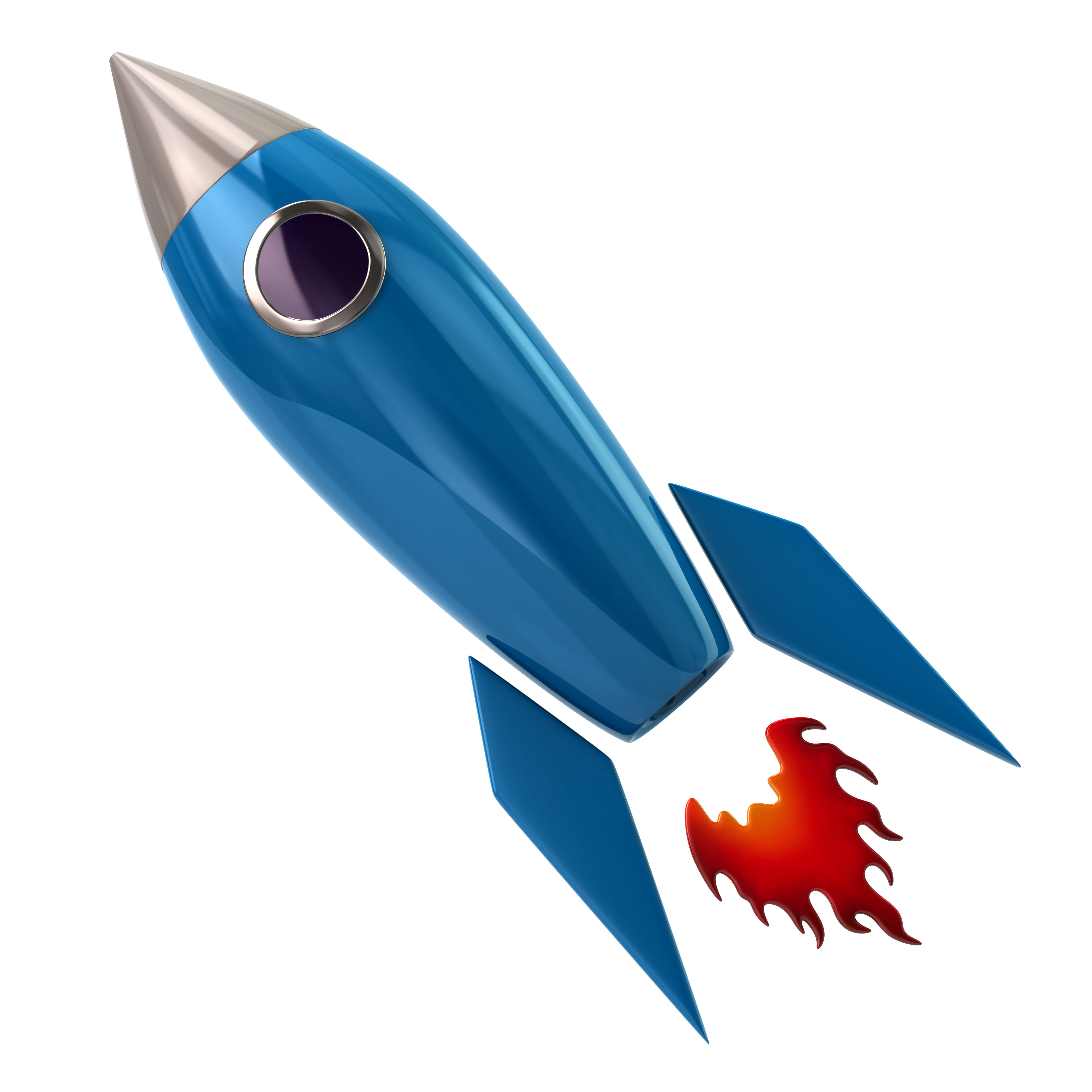 What is this ‘mission’ about?

The FCA describes its mission (which it refers to as ‘The Mission’) as ‘a flagship programme of work’ led by its Chief Executive, Andrew Bailey. It is intended to ‘start a discussion to decide how [the FCA] can make the biggest difference in making markets work well, now and in the future’ and will ‘create a clear understanding of the FCA’s remit and ensure that it is well communicated and understood’. With a grand introduction like that, ‘The Mission’ has got a lot to live up to.

What is the FCA’s mission?

The FCA’s mission touches on a number of issues, including ensuring markets function well, meeting the FCA’s objectives, regulation and public policy, protecting consumers (and, in particular, vulnerable consumers), intervention and enforcement action, competition and supervision of firms.

Message #1: Codifying the duty of care

#2: Emphasising the role of the FCA in securing customer redress

The FCA emphasised its role in securing redress for customers when ‘things go wrong and a consumer feels that a promise has not been kept or they have been unfairly treated’. This is a topic that has been in the news of late, with CFO Lending being required to pay £34 million in customer redress.

However, the FCA acknowledged a range of challenges and issues it encounters in relation to redress schemes. These include the speed with which redress can be provided, the number of consumers who may be included in a redress scheme, how the FCA can secure redress for activities that fall outside its jurisdiction, clarity of FCA communications about redress schemes and how consumers often have a negative perception of redress schemes on the basis that they do not give them an adequate level of ‘personal attention’.

#3: When the FCA will intervene in matters

The FCA identifies two key areas that it will consider when deciding whether it should intervene in a particular matter. These two key areas are ‘severity’ and ‘affected customers’. However, when you look at these factors against the FCA’s enforcement referral criteria (which were revised last year), they do not make the task of assessing whether a particular matter may end up in enforcement any more straightforward: 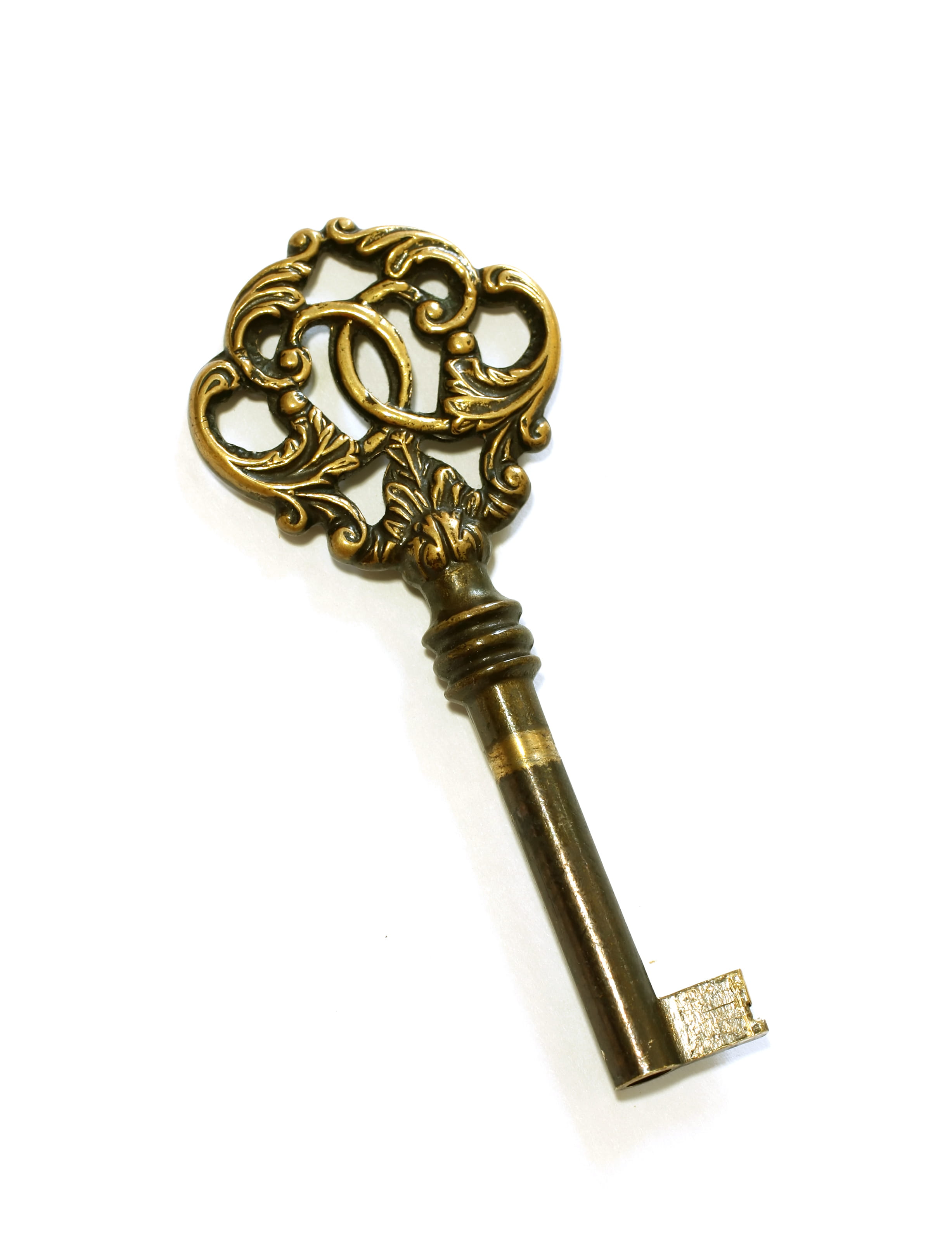 #4: Approach to enforcement and private warnings

The FCA starts by referring to what it calls a misunderstanding as to what the phrase ‘referred to Enforcement’ actually means. The FCA notes that being referred to Enforcement often makes people think that the FCA has ‘decided to apply a sanction, that a sanction is inevitable or that it is even likely’. As a result, it will consider whether to instead use the phrase ‘referral for investigation of a suspected contravention or breach’ or a similar formulation.

The FCA notes that it will be reviewing its use of ‘private warnings’ in enforcement cases due to its desire to be more transparent. In particular, the FCA notes that private warnings may give the impression that a fair process has not been followed in relation to a firm or an individual, and that they do not help to ‘educate the market about [the FCA’s] expectations of firms’. As we reported earlier this year, FCA Enforcement handed out 15 private warnings in 2015/16 (an increase of 60% from 2014/15) but overall the FCA (Enforcement, Markets, Supervision and UKLA) only handed out 22 private warnings in 2015/16 (a drop of 58% compared with figures for 2014/15).

The FCA’s consultation on ‘The Mission’ closes on 26 January 2016. The outcome of this consultation is likely to be an important one, in that it is likely to represent a roadmap for Andrew Bailey’s agenda for his leadership of the FCA over the coming months and years.