In our second piece on the recently published Criminal Finances Bill 2016-17, we turn to the proposed Unexplained Wealth Orders regime and new disclosure powers for use in money laundering investigations that regulators will receive.

An Unexplained Wealth Order (UWO) is an order granted by the High Court at the application of an enforcement authority relating to specific property. A UWO requires the respondent to provide a statement setting out the nature and extent of their interest in the property and how they obtained the property (in particular how it was paid for).

As the legislation stands, a UWO may only be granted where the court is satisfied that there are “reasonable grounds for suspecting that the known sources of the respondent’s lawfully obtained income would have been insufficient” to allow the respondent to obtain the specified property. 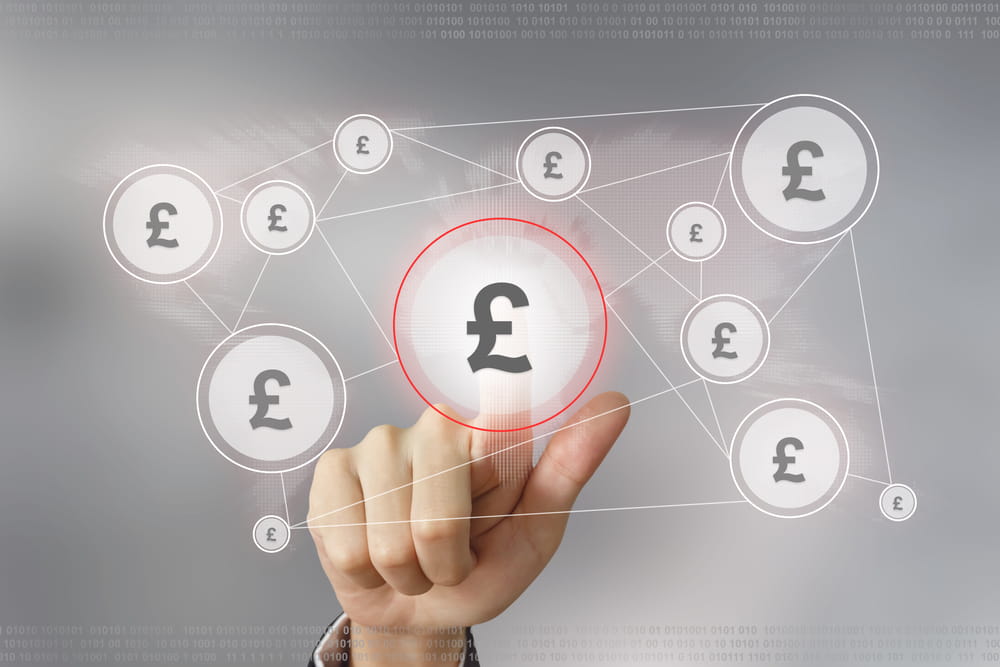 For these purposes, the Bill tracks the definition of PEP in the Fourth Anti-Money Laundering Directive and that of ‘serious crime’ in the Serious Crime Act 2007.

UWOs will have retrospective effect in that they can be issued in respect of property acquired before the date on which the Criminal Finances Bill will eventually come into force. Neither the property nor the individual subject to an UWO need be based in the UK.

A failure to respond to a UWO creates a presumption that the property in question is recoverable in civil proceedings. The Bill provides that a criminal offence is committed if a respondent gives a false or misleading statement in response to a UWO, with a maximum penalty of two years’ imprisonment. Information disclosed pursuant to a UWO can only be used in criminal proceedings in limited circumstances (e.g. where the response differs to other evidence given by the respondent).

How do Unexplained Wealth Orders impact my firm?

The focus of Unexplained Wealth Orders is on individuals, not corporates. Nonetheless, financial services practitioners will want to keep an eye on their implementation.

Firstly, while UWOs are likely to be used primarily as a tool to expose illicit wealth, tax evasion or corruption, it is interesting to note that (along with the SFO, HMRC and NCA) the FCA has been granted the power to apply for such an order. The FCA will most likely use them in relation to insider dealing investigations.

Secondly, UWOs will be of significance to a firm’s private clients. To support the Unexplained Wealth Orders regime, a court may grant interim freezing orders in respect of property subject to a UWO. Undoubtedly, financial services firms will be on the receiving end of such injunctions. Moreover, given the vast extraterritorial scope of UWOs, a client with little or no UK connection may be surprised to find themselves and their property subject to such an order.

It is also worth flagging that the Criminal Finances Bill provides for disclosure orders to be used in money laundering investigations. Such orders are already available in confiscation and fraud proceedings. A disclosure order may be served on a third party (such as a bank) to compel the disclosure of relevant information. Information supplied by an individual or firm pursuant to a disclosure order cannot be used against them in criminal proceedings.

Again, the impact of these new powers will depend on how enthusiastically regulators seek disclosure orders. One can imagine UK regulated financial services firms being viewed as a comparatively easy source of information (compared to non-UK based individuals) in money laundering investigations.

The House of Commons Public Bill Committee is due to report on the Criminal Finances Bill towards the end of this month. We will continue to monitor the legislation’s progress; not least given proposed (albeit optimistic) amendments to the Bill have sought to include a corporate failure to prevent economic crime offence. For our first post on the Criminal Finances Bill please click here.