The Criminal Finances Bill: Part One

With the publication of the draft Criminal Finances Bill 2016-2017 on Thursday, financial services firms have been put on notice of what stands to be the largest expansion of UK corporate criminal liability since the Bribery Act 2010. In case that were not enough for practitioners to digest, the Bill also proposes one of the most significant overhauls of money laundering and proceeds of crime legislation in the last decade.

What’s in the Criminal Finances Bill?

We will be covering the new disclosure powers and Unexplained Wealth Orders in our next blog post on the Bill. The latter require a PEP or an individual suspected of (or potentially connected to) serious crime to explain the sources of their wealth where their assets appear disproportionate to their income.

We examined the proposed corporate criminal tax evasion offence at the time of the Government’s first and second consultations. The Bill incorporates the two ‘failure to prevent facilitation’ offences suggested in the second consultation paper – one for domestic tax evasion and one for evading foreign taxes. There is no sign, yet, of the broader ‘failure to prevent economic crime’ offence. 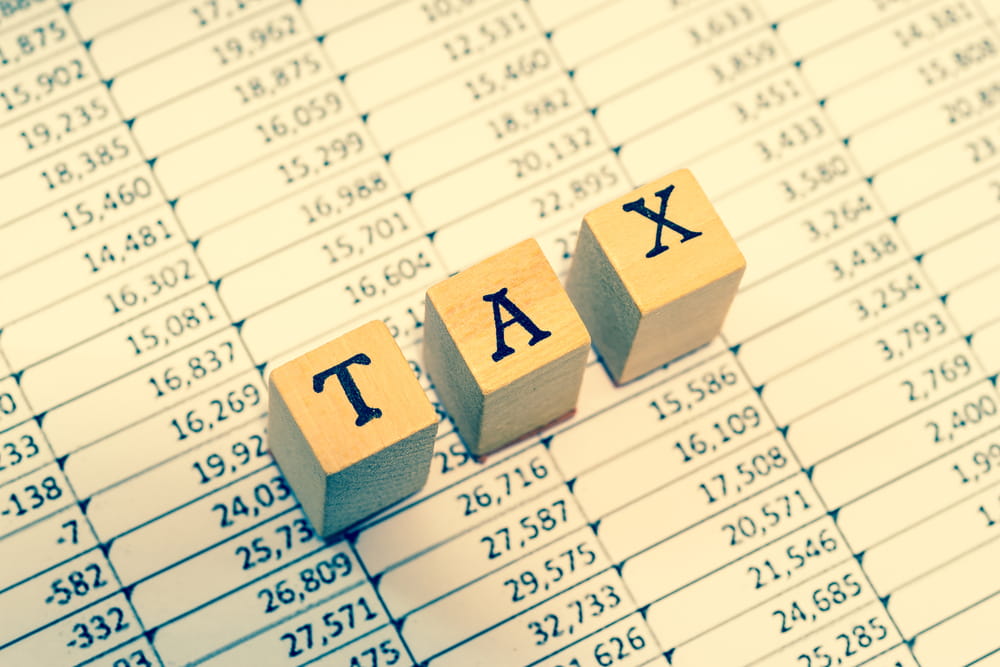 What behaviour constitutes ‘acting in the capacity’ of an associated person has been the source of much discussion. Helpfully, Draft Government Guidance has also been published to accompany the Bill. This gives the example of an employee helping their spouse evade tax. While a TEFO would have been committed by the employee, the conduct is a ‘frolic of their own’ and not performed in their capacity of a person associated with the employer. Accordingly, the employer would not be liable for the corporate offence.

The guidance also focuses on a corporate’s defence to the new crime. A company is not guilty if it had “such prevention procedures as it was reasonable in all the circumstances to expect [it] to have in place” - or - it was not reasonable to expect the firm to have such procedures in place. The wording thus differs slightly to the Bribery Act’s section 7 defence that a firm “had in place adequate procedures designed to prevent” associated persons from bribing. However – it seems unlikely that there is much practical difference between the two. The Explanatory Notes to the Bill state that prevention procedures are not required to be ‘fool-proof’ or ‘excessively burdensome’. The latter remark may be a matter of perspective: those who remember the implementation of the Bribery Act will be in little doubt that ensuring ‘reasonable’ procedures to prevent tax evasion across a global financial services firm will be no small task.

Inevitably, the complexity of this new offence raises the question of how often it will be prosecuted. However, it is worth noting that HMRC has well developed civil settlement tools to encourage individuals to disclose tax evasion (i.e. Code of Practice 9 and Contractual Disclosure Facilities). Accordingly, regulators may find it easier to gather evidence than in Bribery Act cases (where similar options do not exist for individuals).

The Bill allows for information sharing between POCA regulated firms where there is a suspicion of money laundering; either of the firms' own initiative or at the request of the National Crime Agency (NCA). The Bill sets out the requirements for such an information sharing request (including that the NCA grants permission) and provides for a joint report to be submitted following information sharing that would fulfil both firms’ reporting obligations. Firms who share information under these provisions are also protected from civil liability for breach of any confidentiality obligations.

While well intended, and requested by some firms, one wonders what appetite there will be for firms to share or request such information from each other. The power could be very useful where firms’ interests align. On the other hand, the decision to submit a SAR is often finely balanced; MLROs may not always agree and one firm may feel it is obliged to submit a SAR if the other is intending to. A firm must request approval from the NCA to engage in activity relating to property it suspects as being the proceeds of crime. Currently the NCA may refuse its consent. If this occurs, the refusal has the effect of stopping the activity occurring for up to 31 days – the so-called ‘moratorium period’. The Bill provides for the moratorium period to be extended for additional 31 day periods – up to a maximum of 186 days (i.e. 6 months).

A potential six-fold increase in the moratorium period may raise concerns in time critical transactions. However, as long as refusal of consent by the NCA remains the exception rather than the norm, firms may consider it the lesser of two evils. There had been talk of an end to the consent-based system, however, the Government’s consultation response, published alongside the Bill, states “the Government does not intend to remove the consent regime at this time”.

Given the current political climate, it is hard to see the Criminal Finances Bill not making it onto the statute books in one form or another. The obvious question for firms given the Bill’s potentially significant impact is when it will become law.

This is difficult to answer with certainty: the Bill is at a very early stage and Parliament may be focused on other issues in the coming months. However, in 2018 the UK’s anti money laundering regime is due to be reviewed by the global Financial Action Task Force. With the Criminal Finances Bill forming a key plank of the Government’s Anti-Money Laundering Action Plan, it seems probable there will be a drive to have the legislation in place (if not in effect) before the review. In the meantime, we will monitor its progress and look out for any substantial amendments to the Bill.