On 27 April, the Criminal Finances Bill received Royal Assent. Now the Criminal Finances Act 2017, it represents the most significant development in the UK's anti-money laundering regime in more than a decade and the largest expansion of corporate criminal liability since the Bribery Act 2010.

We have covered key parts of the Criminal Finances Act previously (see here and here). While core provisions have emerged from Parliament without significant change, certain amendments undoubtedly merit attention.

What does the Act do?

In summary, the Criminal Finances Act introduces the following: 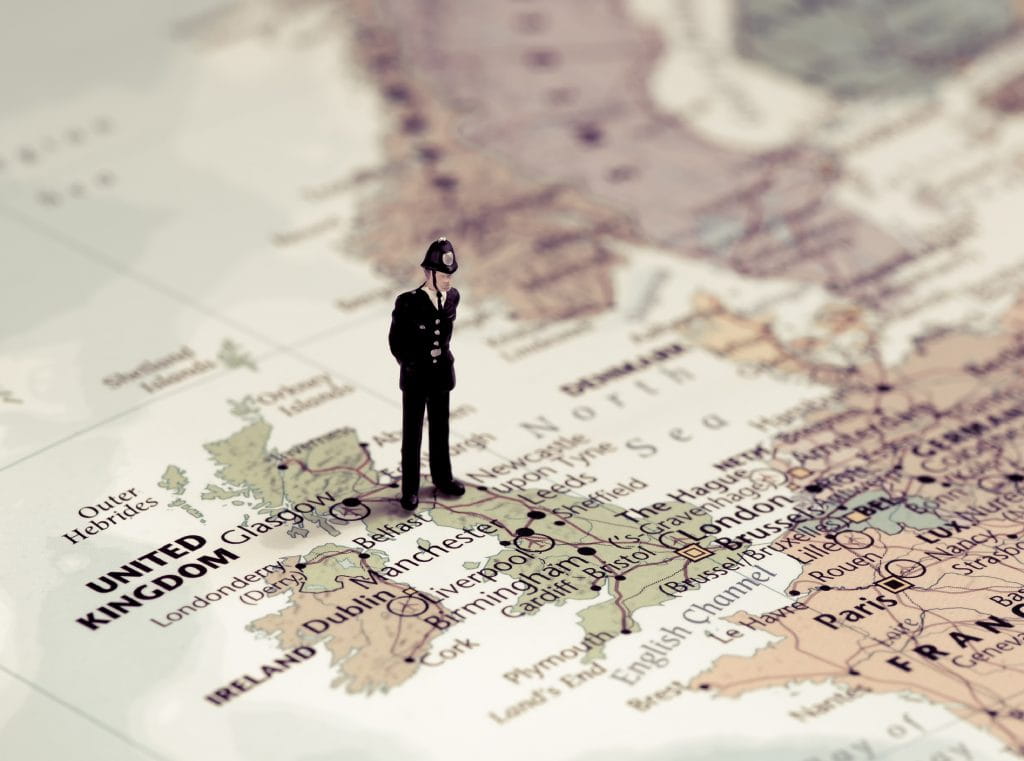 Firms may breathe a sigh of relief that opposition efforts to include a broader failure to prevent economic crime offence were unsuccessful (for now at least - note the recent Ministry of Justice call for evidence). However, the financial threshold for property to be subject to a UWO has been lowered from £100,000 to £50,000.

Most significant is the inclusion of the so-called Magnitsky amendment. We will be covering this in more detail in an upcoming blog post. In brief, the amendment expands the civil recovery powers for unlawful conduct under Part 5 of POCA to property obtained by or in connection with a gross human rights abuse.

Conduct constitutes such an abuse if :

The Act explicitly widens the definition of unlawful conduct to include such activity where it occurs outside the UK and would be an offence if committed in the UK.

The amendment is retrospective. It applies to property obtained by or in connection with such an abuse regardless of when that property was obtained. There is, however, a 20 year time bar to recovery from the date the human rights abuse occurred.

The Act and its impact

Unexplained Wealth Orders will inevitably be of more concern to individuals than firms. However, they are powerful investigative tools. Their related information gathering powers and supporting freezing orders will affect financial institutions.

While it is possible the extension of the SAR moratorium period may discourage defensive reporting, NCA refusals are likely to remain the exception rather than the norm. The ability to share information and submit joint reports may be a helpful tool for some firms. However, they could become a headache if institutions’ interests do not precisely align.

The enthusiasm and ability of authorities to prosecute the new (and complex) corporate tax evasion offence is not clear. Nonetheless, the increasing use of deferred prosecution agreements, the availability of special tools to settle tax disputes and the SFO’s recent Bribery Act successes indicate we may see its impact sooner than the equivalent s. 7 Bribery Act offence.

As regards civil recovery powers, one can imagine NGOs leading campaigns focused on the leaders of regimes complicit in human rights abuses – and the financial institutions which manage their assets. However, POCA already provided for civil recovery in relation to torture occurring abroad where it was a crime in that country. In that respect, the Act only closes a narrow loophole where a respondent claimed their act was not a gross abuse of human rights in their own country. The explicit inclusion of torture in POCA may of course encourage wider use of such powers.

However, the real impact of the new tax evasion offence and the Magnitsky amendment is likely to be in setting the corporate agenda.

Even if they turn out to be rarely used, the 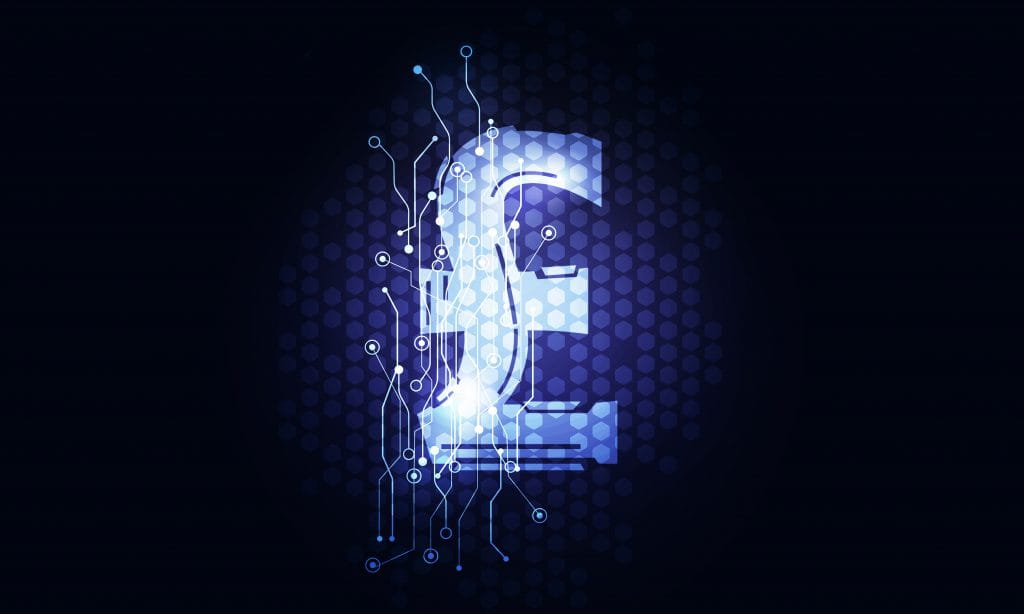 measures send a clear political message to firms - much like the reckless mismanagement of a bank criminal offence. Similarly, organisations may feel it necessary to improve their controls and governance to ensure they can defend against a charge of failing to prevent a tax evasion facilitation offence. Equivalent improvements were arguably the most significant impact of the Bribery Act, recent enforcement notwithstanding.

When will it come into force?

Most of the key changes require further implementing statutory instruments before coming into force - keep an eye on our blog for further information on these.

The Government’s original timetable had been to have the Bill enacted in Spring (which it has achieved) and in force by the Autumn. In particular, the Government has previously promised ‘rapid implementation’ of the tax evasion offence. What is certain is that there is much in the Act to digest at a time when most firms already have a full plate. Those who recall the work required to be able to demonstrate ‘adequate procedures’ for the purposes of the Bribery Act will know the importance of a head start.