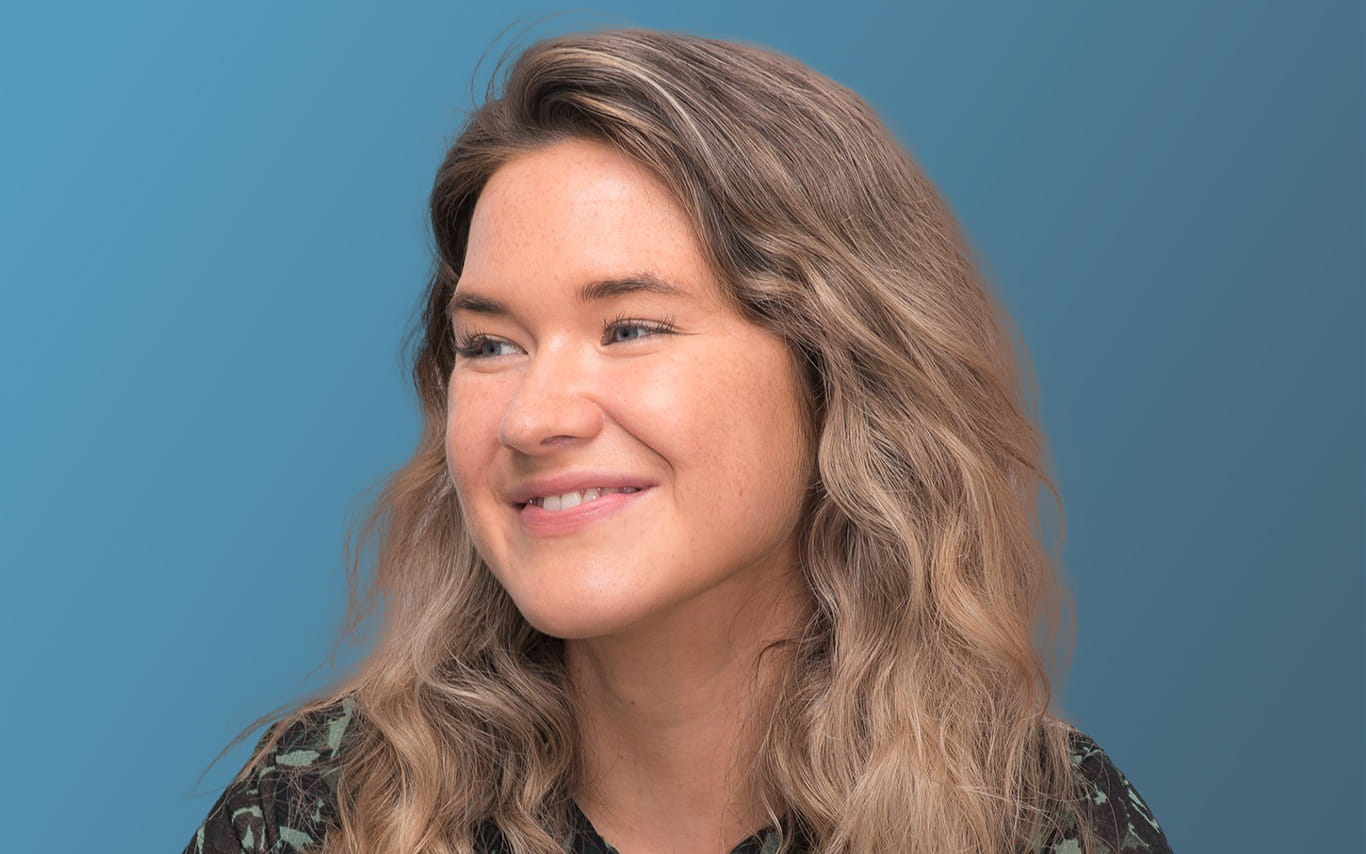 A global payment services provider has been fined by the UK Office of Financial Sanctions Implementation (OFSI) for breaching pre-existing UK sanctions against certain Russian entities and individuals previously involved in the destabilisation of Ukraine in 2014. The fine was modest but very timely. Given the on-going conflict with Russia over Ukraine, and the announcement this morning of new sanctions against five Russian banks, what lessons can be drawn from OFSI’s recent activity?

OFSI fined Clear Junction Limited, an FCA regulated global payment services provider, over GBP36,000 for its role in 15 transactions made to accounts held at the Russian National Commercial Bank (RNCB) between March 2018 and June 2018. The total value of the transactions came to GBP7,708.68.

RNCB is a designated entity under the Ukraine (European Union Financial Sanctions) (No.2) Regulations 2014 (the UK Regulations), which were imposed following Russia’s annexation of Crimea.  Under the UK Regulations, entities operating in the UK were prohibited from making funds available, directly or indirectly, to RNCB.[1]

OFSI considered that Clear Junction knew, or had reasonable cause to suspect that, the payments would breach financial sanctions restrictions. Essentially, OFSI concluded that as an FCA regulated payment services provider, Clear Junction had knowledge of sanctions and nonetheless sent payments to accounts of individuals resident in Crimea using a Russian Bank Identification Code (BIC) which identified RNCB as a receiving financial institution.

Self-report of sanctions breach to OFSI

Clear Junction sent a suspected breach report to OFSI on 18 April 2018, noting that its client, TransferGo, had initiated eight payments to two different bank accounts at RNCB. The bank accounts were held by individuals resident in Crimea. The individuals were not designated persons.

On 19 April 2018, Clear Junction informed TransferGo that it could no longer process payments to RNCB, as it was one of a number of Russian banks subject to international sanctions. However, Clear Junction then allowed further transactions to be made to accounts with the same BIC, despite listing the BIC in its earlier report to OFSI.

OFSI used its information gathering powers contained in the UK Regulations to obtain further information from both Clear Junction and TransferGo. It is noted in the penalty report that Clear Junction fully cooperated with OFSI and provided the requested information promptly. A further eight breaches were identified through this action. After representations to OFSI made by Clear Junction which showed that one transfer was made due to a technical issue with its compliance systems which has since been fixed, OFSI agreed to remove this transfer from the financial penalty. For the other seven, OFSI did not consider these to be voluntarily disclosed, and therefore offered no discount. In the penalty report, OFSI stated that had all of the breaches been voluntarily disclosed, Clear Junction could have received a 50% discount, instead of the 26.7% discount it ultimately received.

So what lessons can others learn from this fine?

OFSI definitively stated that transferring funds to accounts held by non-designated persons with banks that themselves have been designated is a breach of the prohibition on making funds available to a designated person in the UK Regulations (if the person knew, or had reasonable cause to suspect, it was doing so).

Companies within the payment services industry must carry out due diligence on all banks, financial institutions and counterparties involved in transactions, particularly where there is a Russian nexus.

Don’t assume that others have done the checks

Clear Junction was making payments as instructed by its client, TransferGo.  But OFSI considered that Clear Junction should not have assumed that TransferGo had complied with financial sanctions. It is not enough for payment facilitators to claim ignorance and rely on their role as intermediaries. They must ensure that they complete their own due diligence and systems and controls checks to avoid breaching sanctions.

Fines can have reputational impact too

A finding of a financial sanctions breach does not just risk a monetary disadvantage to companies, but may have a reputational impact too. Clear Junction requested anonymity but this request was refused, on the basis that such anonymity would be contrary to the objectives of the financial sanctions regime and not in the public interest.

This is the third Ukrainian-related sanctions penalty imposed by OFSI. A large bank received a GBP20m fine in February 2020, and TransferGo, a client of Clear Junction, received a penalty for its involvement in the same transactions as Clear Junction.[2]

The UK Prime Minister has this morning announced new sanctions against five Russian banks. As such, OFSI will want (and need) to be seen as an active enforcer.  The fine on Clear Junction was not large, but OFSI will no doubt hope that it sends a timely message about sanctions compliance to those involved in the financial ecosystem.  OFSI’s update to its guidance on monetary penalties last March, and the UK’s post-Brexit approach to sanctions, suggest an ambition to be tougher on sanctions implementation and enforcement.

Any firm which is concerned about a potential sanctions breach should undertake detailed consideration of early self-reporting and cooperation. These are of course encouraged by OFSI and can lead to reduced penalties.

For more information see our bulletin on the UK and EU sanctions on Russian banks and individuals announced on 22 February 2022.