New UK class action regime: what do you need to know?

New class action procedures will come into force in just four days’ time on 1 October. These will make the UK a more attractive forum for potential claimants and are likely to lead to an increase in the number of class actions being brought. Indeed, recent statements in the press by lawyers acting for plaintiffs in the class actions in New York against banks in connection with foreign exchange trading indicate that they intend to bring class actions in the UK under the new regime on behalf of investors based outside the US. Firms conducting internal investigations or being investigated by regulators for breaches of competition law also need to be aware of the new rules and consider whether taking a step during the investigation might harm their position in any future class action. 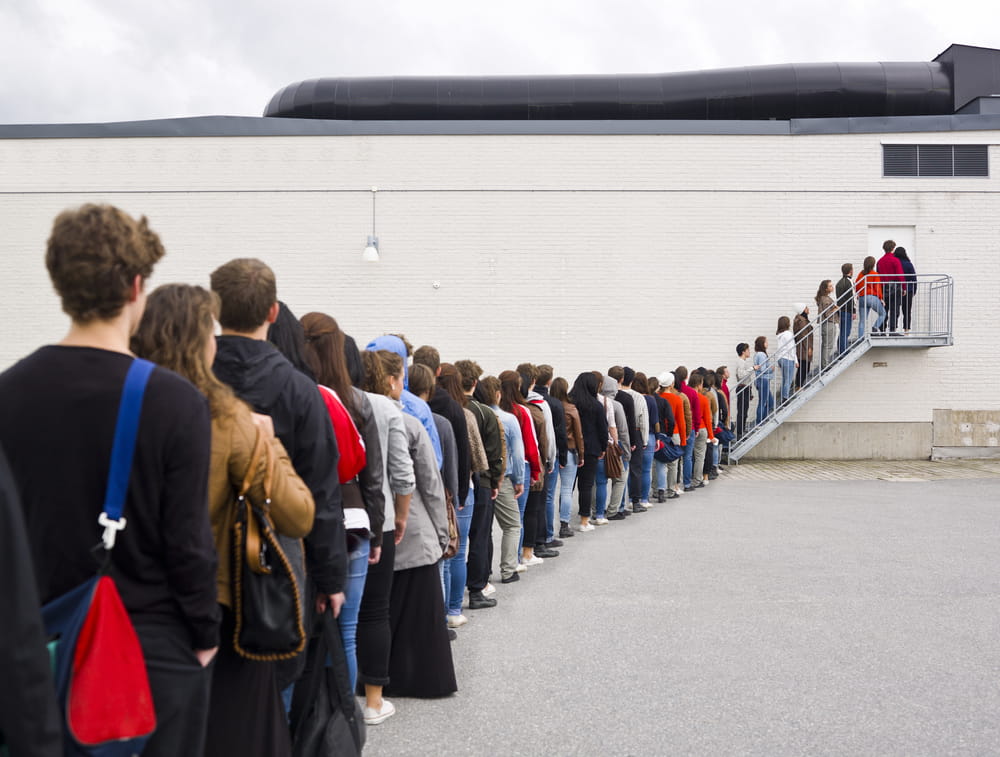 The UK already has rules allowing ‘class action’ type proceedings, but such cases have faced a number of obstacles. High Court claims managed by a Group Litigation Order first need to be issued separately and to a significant extent are still treated individually, making them expensive for claimants and complex to run. Collective proceedings can be brought in the Competition Appeal Tribunal (CAT) for damages caused by a breach of UK or EU competition law, but only one claim has been brought in the 12 years that the current rules have been in force. This is because only a ‘specified body’ can bring collective proceedings, and ‘Which?’ is the only body that has been specified. Each claim must also be a ‘consumer claim’ by an individual for an infringement affecting goods or services they received outside the course of their business.

The new class action regime (see here and here) will amend the Competition Act 1998 by replacing the current CAT collective proceedings rules. Below, we consider the key features and changes, as well as some important differences with US class action rules.

Class actions are commenced by a proposed class representative. Claims can be brought by any person who has suffered loss or damage, including both consumers and businesses. The claims sought to be included must 'raise the same, similar or related issues of fact or law' for the CAT to make a collective proceedings order. Ultimately, the CAT rather than the claimants decides the description of the class.

(2) What can a class action be based on?

(3) What types of class action are there?

Two types of collective proceedings can be brought: opt-in proceedings (on behalf of each class member who opts in by notifying the class representative) and opt-out proceedings (on behalf of each member of the defined class except: (a) anyone domiciled in the UK who opts out by notifying the class representative; and (b) anyone not domiciled in the UK unless they opt in). Opt-out collective proceedings are a feature of US class actions, but were not previously permitted in the UK. They could increase the amount for which a defendant is potentially liable and make it easier for those who have suffered loss to recover damages. 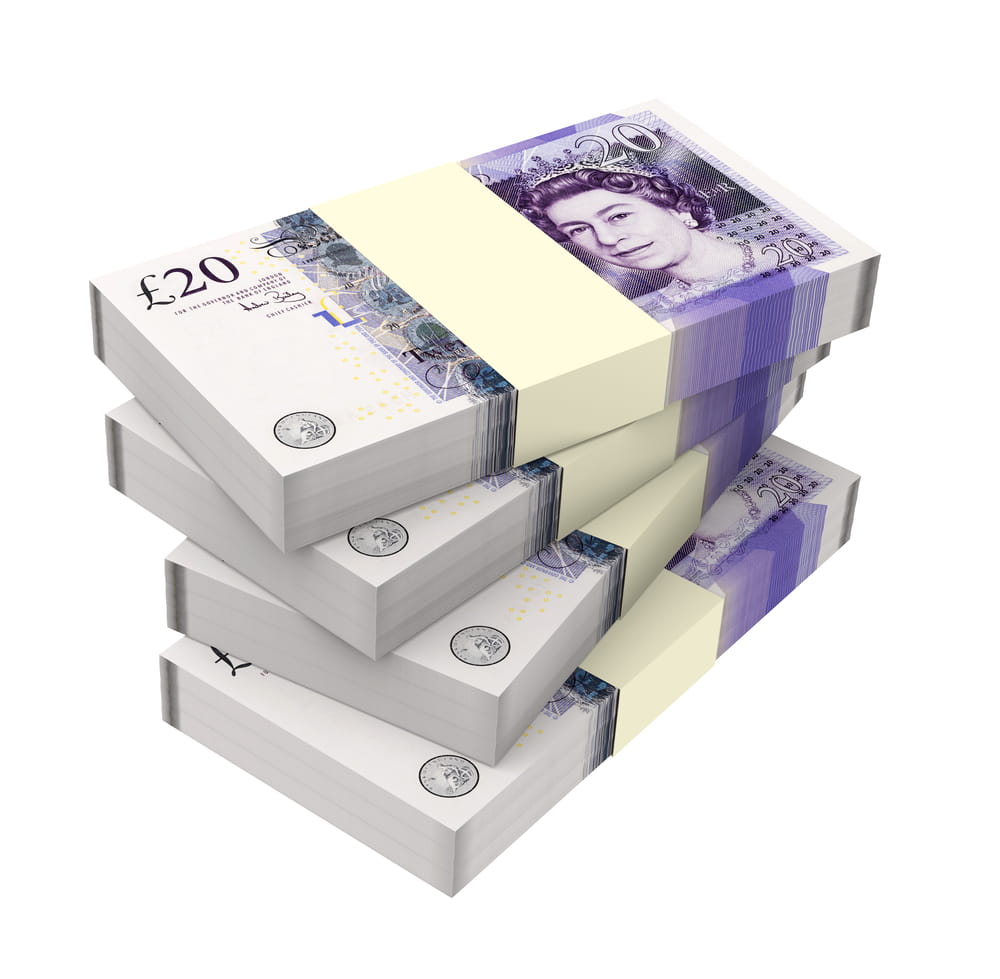 (4) What happens if the claimants win?

A judgment or order given in the collective proceedings is binding on all parties represented by the class representative. The CAT can make an aggregate award of damages without first assessing the amount of damages recoverable in respect of each individual class member. Unlike in the US, the CAT cannot award exemplary damages or ‘treble damages’. For opt-out collective proceedings, damages-based agreements (where the claimants’ lawyers are paid a proportion of the damages awarded to the claimants) are unenforceable. In contrast, similar arrangements are common in US class actions. The purpose of this rule was to avoid the ‘litigation culture’ in the UK, provide a safeguard against weak claims or speculative litigation, and avoid creating an incentive for claimant lawyers to focus on the largest cases.

(5) What happens if the claimants lose?

If the case is unsuccessful, the claimants will usually be liable for the defendants’ costs in accordance with the normal UK costs rules. This increases the financial risk to claimants and should deter potential claimants from bringing weak claims. If the claimants are unable to pay, the claimants’ lawyers may need to fund a payment to the defendants. In the US, each side bears its own costs, even if the defendants win, which has fuelled the commencement of class actions. Collective settlements are also possible in the UK. 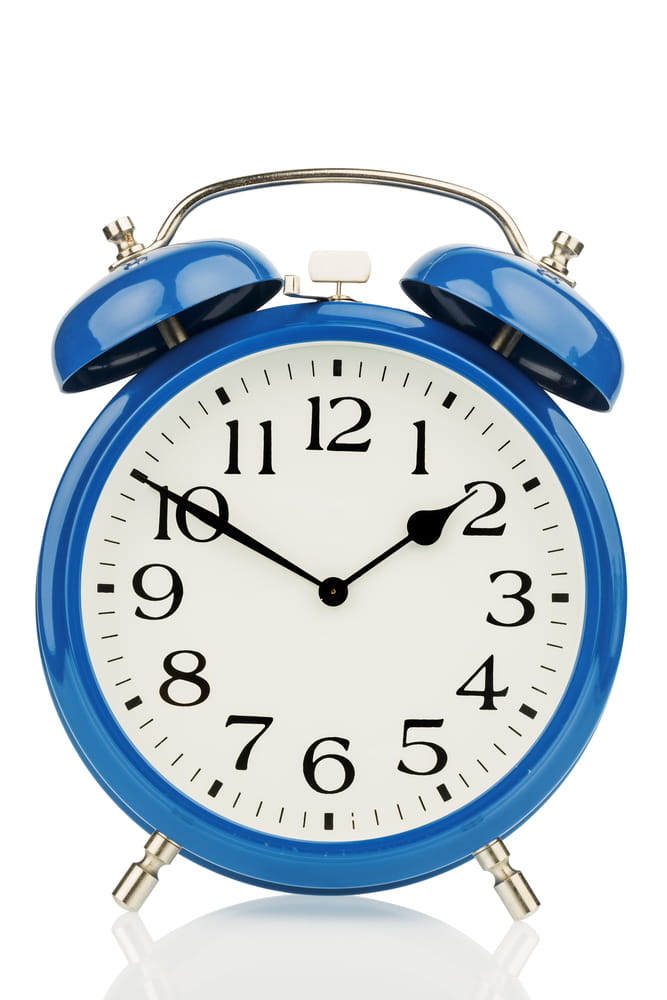 (6) What other rules are coming?

The EU Damages Directive must be implemented in the UK by the end of 2016 and will assist claimants in collective proceedings in the CAT. It provides for a rebuttable presumption that cartel infringements cause harm. It also requires EU member states to ensure that a final infringement decision of a national competition authority or court of any EU member state is deemed to be at least prima facie evidence of a competition law infringement.

(7) So what will all this mean in practice?

The new class action rules will change the litigation landscape for potential claimants and their lawyers, as well as for defendants. It will be easier for claimants to bring collective actions, share and minimise their legal fees, and benefit from a successful result or settlement. Those who have breached competition law can expected an increased likelihood of a class action being brought against them, with a potentially considerable and unknown liability arising from any opt-out collective proceedings. However, the new rules provide some important controls regarding the award of damages and costs which should prevent the rapid growth of class action litigation, as has occurred in the US. Much will depend on how broadly or narrowly the class is defined, the merits of each claim, and the risk appetite of defendants either to settle or defend the case to its conclusion.

For those who would like more information on this topic, Allen & Overy is hosting a client seminar on 14 October 2015 at our London office. To request a place at this seminar, click here or contact BFRevents@allenovery.com.