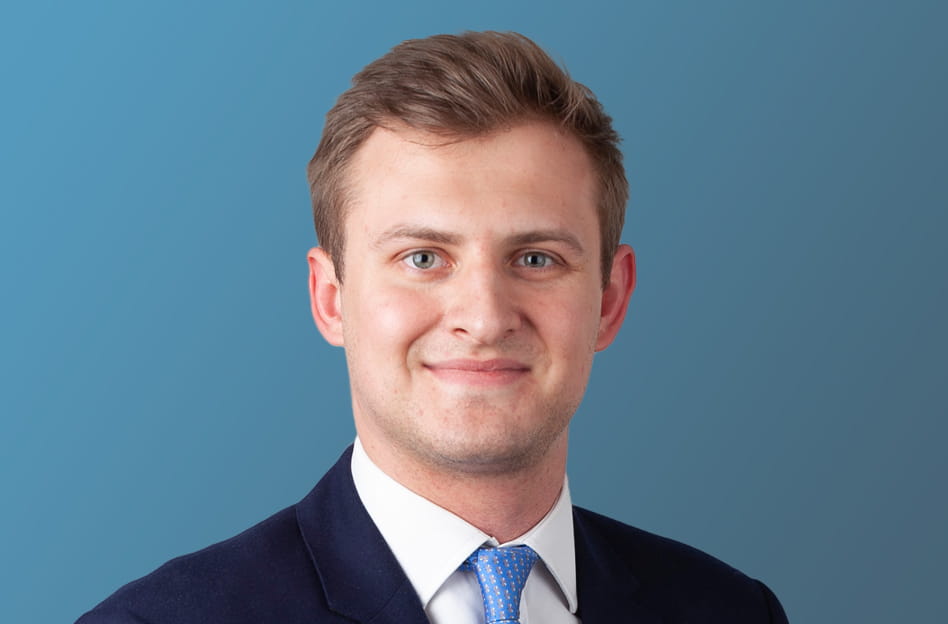 The Pensions Regulator has new and far-reaching powers to investigate and prosecute those who put pension schemes at risk. The broad scope of the new offences and information gathering powers has caused a stir in the pensions industry and beyond.

The Pension Schemes Act 2021 received Royal Assent on 11 February 2021. It was described by the Pensions Minister, Guy Opperman, as "revolutionary", and the Department of Work & Pensions described its passing as a "landmark moment for UK pensions".

Alongside other reforms, the Act strengthens the Regulator's existing sanctions regime by introducing new criminal offences for improper conduct in relation to defined benefit pension schemes, with penalties including an unlimited fine and/or up to seven years' imprisonment.

The new offences that have caused the most disquiet in the pensions industry and beyond are those of (i) avoidance of employer debt, and (ii) conduct risking accrued scheme benefits. The drafting of these new offences has caused particular concern.

The potential scope of criminal liability is very broad. Each of the offences applies simply to a 'person', with only limited caveats, so could capture anyone involved with the pension scheme – however tangentially – including third parties such as lawyers, auditors, investment counterparties and trades unions, in addition to sponsoring employers and trustees.

Some fear that such broad criminal liability could have a chilling effect on otherwise commercially rational behaviour, particularly in the context of restructurings, notwithstanding the Regulator's reassurances that it does not wish to target ordinary business activity.

Previous conduct may be relevant

Although the offences are not retrospective, new acts (or failures to act) in an ongoing course of offending conduct will be caught, and the Regulator has said that evidence pre-dating the commencement of the offences (expected on 1 October 2021) may be relevant to its investigation or prosecution of actions after that date. As such, due diligence and remedial action may be required immediately.

What constitutes a reasonable excuse will necessarily be case-specific and the focus of much attention. However, in its draft policy on the investigation and prosecution of the new offences, published on 11 March 2021, the Regulator outlined the three factors that will be significant:

The Regulator has stated that it expects those being investigated to explain their actions and put forward "sufficient evidence" of any matters that might amount to a reasonable excuse, the basis for which it expects will be clear from contemporaneous documents "such as minutes of meetings, correspondence and written advice".

The Act gives the Regulator new information gathering powers to investigate possible misconduct. The Regulator will now be able to compel any person to submit to an interview, and issue sanctions for non-compliance. The Regulator also has new powers under the Investigatory Powers Act 2016 to obtain communications data.

The Regulator will also have the power to impose an alternative financial penalty of up to GBP1 million in respect of each of the offences. As such, when investigating possible misconduct, it is reasonable to expect that the Regulator will initially launch a 'dual track' investigation, retaining the ability to treat the conduct in question as either incurring criminal or civil liability while its investigation progresses, and keeping its options open as to the most appropriate response while evidence is compiled.

The new criminal offences introduced by the Pension Schemes Act 2021 have caused a great deal of concern, particularly among pensions and restructuring practitioners – and, on the basis of the offences as drafted, this concern may be justified. The scope of potential criminal liability is wide, the penalties are significant, and the possible defences are limited. However, the Pensions Regulator's ongoing consultation on the offences suggests that some of these industry concerns have been heard: the Regulator's expressed intent is "not to fundamentally change commercial norms or accepted standards of corporate behaviour".

It will be interesting to see how aggressively the Regulator will flex its new muscles in prosecuting these offences. As noted in the House of Lords debate on the Act, "it is hard to conclude that the chief danger facing the pension sector is an over-zealously interventionist regulator". Nonetheless, following public criticism of the Regulator's handing of past crises, and given the new criminal offences and range of new investigatory powers, the Regulator will likely be looking for a high-profile test case in the near future.

Whatever approach the Regulator ultimately takes, however, the Act seems sure to have a significant impact on the commercial considerations of all those involved with defined benefit pension schemes.