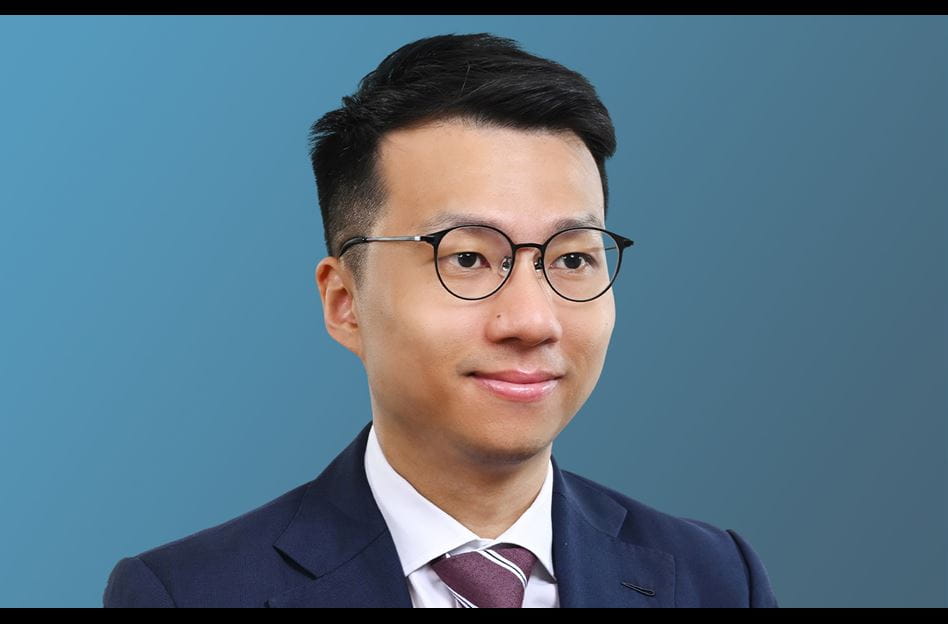 Hong Kong has not followed Mainland China and other jurisdictions in effectively banning cryptocurrency trading and initial coin offerings (ICOs). However, the government and regulators are monitoring developments to guard against efforts to circumvent regulatory requirements in pursuit of market protection. The potential risks and related regulatory concerns relating to cryptocurrency exchanges and investing in ICOs will continue to be a central focus.

In light of investor concerns and recent events relating to cryptocurrencies and ICOs, the Hong Kong Securities and Futures Commission (the SFC) issued a statement on 9 February 2018 reiterating the need for regulatory compliance.

In particular, the SFC reminded market participants of the requirement to hold a licence to trade cryptocurrencies that amount to “securities”, as defined in the Securities and Futures Ordinance. The SFC noted that it had written in such terms to seven cryptocurrency exchanges and seven ICO issuers and that most confirmed compliance with the SFC’s regulatory regime or took immediate rectification measures such as removing non-compliant cryptocurrencies from their platforms and ceasing to offer tokens to Hong Kong investors.

The SFC’s actions followed complaints to the SFC from investors alleging, among other things, inability to withdraw cryptocurrencies from their accounts with cryptocurrency exchanges, technical breakdowns of the exchanges’ platforms, manipulation and unlicensed or fraudulent activities conducted by ICO issuers. 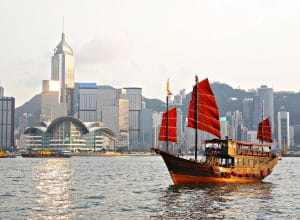 It is not news that the cryptocurrency and ICO markets are highly volatile and risky, but recent events have served as timely reminders, in particular the hack of the Japan-based cryptocurrency exchange Coincheck and the publication earlier this month of a bogus notice purporting to be from the Hong Kong Monetary Authority and People’s Bank of China announcing a crackdown on Bitcoin, aimed a manipulating the price of Bitcoin (see here).

Against this background the SFC issued a clear warning to investors of risks arising in this market. Investors should be aware of the risks of hacking and misappropriation of assets and the difficulties for victims to pursue action against cryptocurrency exchanges or fraudsters to recover losses where the activities took place in an online environment. In short: “those who cannot fully understand the risks or are not prepared for a significant loss should not invest”.

Unusually, the SFC has publically called upon market professionals including lawyers, accountants and consultants to undertake a gatekeeping role to prevent fraud or dubious fundraising when assisting ICO issuers, particularly when structuring offerings to fall outside the purview of the SFO and that may therefore circumvent the scrutiny of the SFC.

While acknowledging that it may not have jurisdiction over cryptocurrency exchanges and ICO issuers absent any nexus with Hong Kong or trading services which constitute “securities” or “futures contracts”, the SFC emphasised that it would be open to referring cases to the Hong Kong Police for investigation if there is any suspicion of fraud.

The SFC’s statement follows the launch by the Financial Services and Treasury Bureau and the Investor Education Centre on 29 January 2018, of a public education campaign about cryptocurrencies and ICOs.

These efforts reflect a growing concern in Hong Kong at the highest level about the market in cryptocurrencies and ICOs. Whether this will result in a revision or extension of the law and regulations to cater for the particular characteristics and risks arising from dealing in cryptocurrencies is yet unknown.

A measured focus by government and regulators while not stifling market innovation would be welcome.

This blog post was co-authored with Charlotte Robins, a partner in our Hong Kong office.