You may have varying opinions about the legacy of publishing mogul Robert Maxwell. However, there is no doubt that one aspect of his contribution to public life, the legal process known as 'Maxwellisation', is almost as controversial as the man himself.

Maxwellisation is the process by which people who may be subject to criticism in public reports can comment on those proposed criticisms before the report is published. It is currently going under the lens in a review commissioned by the Treasury Committee, which will focus on inquiries relating to the financial services industry. Its aim is to clarify what the law requires, identify problems and concerns with the Maxwellisation process, and produce a set of recommendations. The Treasury Committee invited written comment, with the deadline for submissions being 1 August 2016. The basic principle behind Maxwellisation is simple – an individual being criticised publically should be given a fair process before the criticism is published. Lord Denning set out this principle in the Pergamon appeal ([1970] 3 W.L.R. 792) brought by Maxwell in the 1970s against Board of Trade inspectors: 'they must give [the individual being criticised] a fair opportunity for correcting or contradicting what is said against him'.

In practice, this typically involves providing an individual with the sections of a draft public report in which they are criticised before the report is published and then inviting them to comment on these sections.

This may sound benign, but the application of this principle has drawn media disapproval, with some calling it a means for the rich and powerful to obstruct criticism, and with MPs expressing concern about a process which is potentially ‘endless’.

Maxwellisation has been blamed for causing hefty delays to high-profile public reports. Among them is the Chilcot inquiry into Britain’s participation in the Iraq war. The inquiry was commissioned in 2009 and its report, which is famed for being four times longer than Tolstoy’s War and Peace, was published on 6 July of this year. In a statement last year defending the length of time the report has taken to produce, Sir John Chilcot cited Maxwellisation and the need to ensure that 'any criticism included in the final report is soundly based, fair and reasonable'.

Maxwellisation in the financial arena

An example which is possibly a little closer to home for many of us is the role which Maxwellisation played in the FCA and PRA’s report into the demise of HBOS in late 2008. In July 2015, no report had yet materialised. It was at this time that Andrew Bailey, then deputy governor of the PRA, wrote a letter to the Treasury Committee revealing just how extensive the Maxwellisation process had been. At the time of Mr Bailey’s letter, 1,425 representations had been made by 35 individuals and their legal counsel. Each representation was analysed by a member of the review team, with more contentious issues sent up to a Joint Steering Group (comprised of senior members of the FCA and PRA). There also needed to be a ‘re-Maxwellisation’ in any case where, following changes made to the draft report, the level of criticism of an individual had increased. 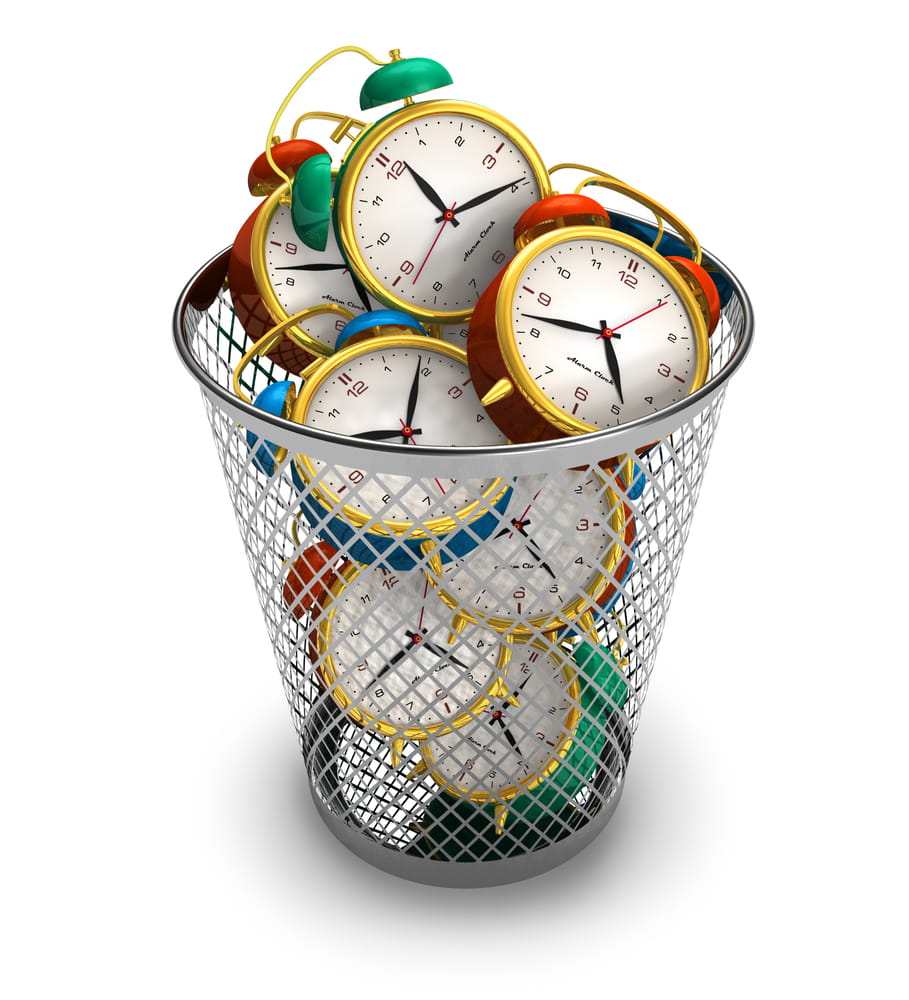 Mr Tyrie criticised the delay in a letter to the Chancellor, noting that the report had taken 7 years to publish. The Maxwellisation process alone lasted for 14 months. It was hardly surprising, then, that the Treasury Committee’s press release announcing the Maxwellisation review focused on the HBOS report.

The principle of consulting those who are due to be publicly criticised extends beyond public inquiries and reaches into the sphere of investigations. In a high profile judgment last year (Financial Conduct Authority v Macris [2015] EWCA Civ 490), the Court of Appeal ruled that an individual who was identified and criticised in a public notice issued by the FCA in respect of a financial institution should have been provided with a copy of that notice in advance of publication, and should also have been given an opportunity to comment on the parts that related to him. In the context of the FCA and the PRA, this process is referred to as being given ‘third party rights’. These ‘third party rights’ stem from section 393 of the Financial Services and Markets Act 2000 (FSMA).

Although third party rights have a statutory basis, the main principle bears similarities to Maxwellisation: section 393 FSMA requires individuals identified in a public notice to be given a copy of the notice in advance of it being published and a reasonable period of time to make representations.

There are two competing concerns which underlie the controversy around Maxwellisation. The first is simple: time. The manner in which Maxwellisation has been implemented has led to protracted delays in the publication of public reports. Given the public interest in getting to the bottom of high profile incidents such as the HBOS failure, the Treasury Committee’s efforts to make sure Maxwellisation is seen as ‘fair and proportionate’ is understandable. However, does the Treasury Committee need to broaden its review, and look at how earlier stages of public inquiries work? For example, steps such as deciding whether to launch a public inquiry and scoping such an inquiry can take a considerable amount of time. Maxwellisation may be an easy target for those looking for a reason as to why a public inquiry has taken a long time, especially given that it is one of the last steps in the process. 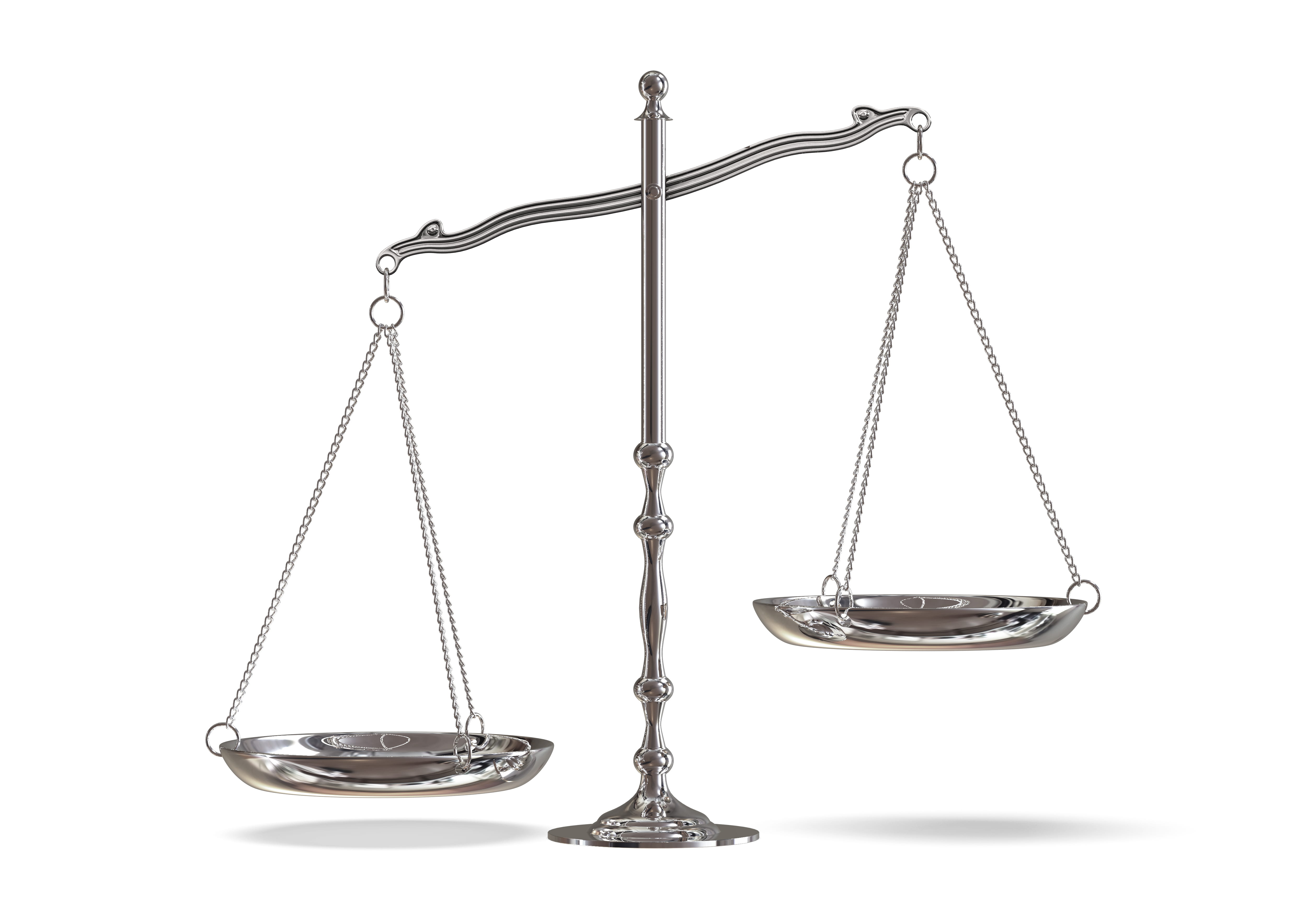 The second concern is equally simple: fairness. The principle behind the statutory rights laid out in s393 FSMA is the principle which underlies Maxwellisation; an individual subject to public criticism should have a fair opportunity to challenge that criticism before it is published.

The difficult part (as with many things in life) is striking the correct balance between these two competing concerns. It is notable that the way in which the Maxwellisation process was applied in the HBOS review is considerably different to the requirements set out in the original Maxwell judgments from which the process takes its name. In Maxwell v Department of Trade and Industry [1974] Q.B. 523, Lord Denning rejected the idea that an individual criticised needed to be shown the ‘tentative’ conclusions of a report. On the contrary, the conclusions concerning that individual could be 'final and definite, ready for [the] report'. This seems a far cry from the lengthy process deployed in the HBOS review. It may well be that there is room for Maxwellisation to be streamlined, while still affording fair treatment to the person being criticised.

Whether the Treasury Committee shares the same view remains to be seen. There is one thing we can be sure of, however. You may have varying opinions about the legacy of Robert Maxwell, but there is no doubt that we will be discussing this aspect of it for some time to come.