On June 7, 2016, the U.S. Securities and Exchange Commission (SEC) entered into non-prosecution agreements (NPAs) with two unrelated U.S. companies in relation to Foreign Corrupt Practices Act (FCPA) misconduct. This is only the second time that the SEC has used NPAs to deal with FCPA misconduct. In a rare move, the U.S. Department of Justice (DOJ) followed the SEC announcement by making available to the press the declination letters (available here and here) sent to the companies in question. This public acknowledgment is part of the DOJ’s effort to publicize its new FCPA Pilot Program (which we reported on in April) which offers credit to companies that cooperate with federal agencies and addresses some skepticism that prompt voluntary self-disclosure would result in lower penalties.

Both NPAs provide us with an insight as to the ways international firms can effectively address anti-corruption risks, both proactively and retroactively. We explore these practical insights in more detail below. 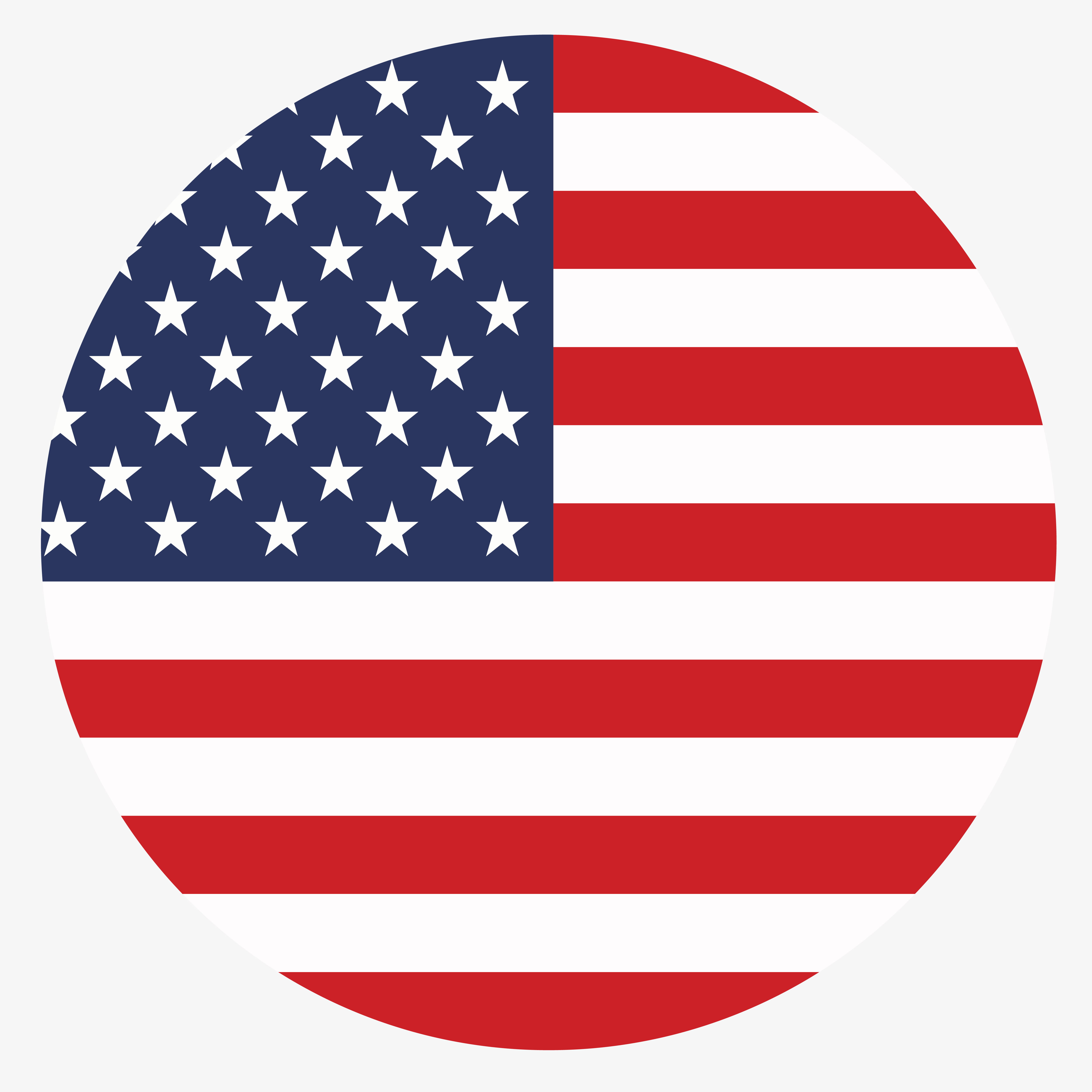 The two U.S. companies that entered into NPAs with the SEC were internet service provider Akamai Technologies and building products manufacturer Nortek Inc.. The NPAs related to bribes made by the companies’ subsidiaries to Chinese officials. While Akamai and Nortek agreed to disgorge profits of $652,452 and $291,403, respectively, their anti-corruption program improvements and exemplary cooperation helped the firms avoid formal FCPA charges, additional monetary penalties, and prompted the DOJ to end its own investigation.

Akamai and Nortek were ordered to disgorge profits, plus interest, because employees in their respective Chinese subsidiaries made improper payments and gifts to Chinese government officials. Specifically, employees at Akamai’s Chinese subsidiary paid customers, including state owned entities, over $150,000 in exchange for entering into contracts highly-favorable to Akamai-China. Similarly, Nortek’s subsidiary made payments and gifts valued at $290,000, ranging from cash to travel and accommodations, to local Chinese officials in order to receive preferential regulatory, tax, and customs treatment. In both instances, the improper payments were entered into the Chinese subsidiaries’ books and records as legitimate business expenses and/or used false supporting documentation.

As part of their agreements with the SEC, Akamai and Nortek improved their compliance program in several key areas that illustrate how other international firms can ensure they have sufficient FCPA compliance programs, including:

Firms that implement the remedial measures described in the Akamai and Nortek NPAs will be better suited to minimize the risk of violating the FCPA, and will likely be viewed more favorably by the DOJ or SEC should a violation occur despite the compliance safeguards. 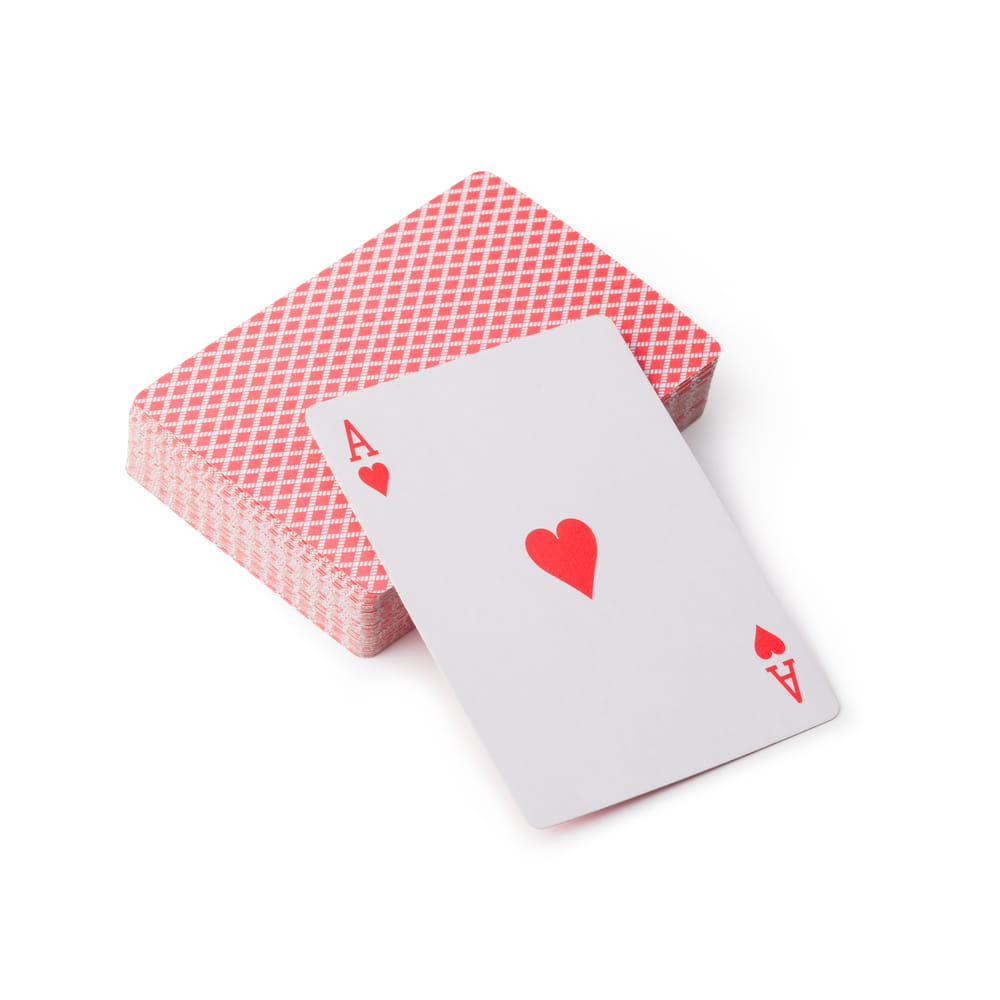 Upon discovering that their Chinese subsidiaries made improper payments and gifts to Chinese officials, Akamai and Nortek launched internal investigations and promptly initiated extensive cooperation with the SEC through self-reporting. This conduct was crucial in Akamai and Nortek securing favorable NPAs. As stated by Andrew Ceresney, Director of the SEC Enforcement Division, '[w]hen companies self-report and lay all their cards on the table, non-prosecution agreements are an effective way to get the money back and save the government substantial time and resources while crediting extensive cooperation'. The steps Akamai and Nortek took in cooperating with the SEC, highlighted below, serve as a roadmap for any international firm that has uncovered possible violations of the FCPA:

Following the above procedure may secure a similarly favorable outcome for an international firm when faced with the unfortunate possibility that a foreign subsidiary, office, or employee violated U.S. anti-corruption laws. We note, however, that the SEC's strong emphasis on cooperation credit continues to blur the line between the expectation that firms provided all "facts" relevant to the conduct being investigated and matters that fall within the attorney-client privilege. This delicate line, brought into focus by the clamor around the so-called Yates memorandum, will continue to be delineated as new resolutions are announced.

Lessons to be learned

The NPAs entered into between the SEC and Akamai and Nortek provide real-world guidance as to how firms with subsidiaries, offices, and employees operating across the globe can install adequate anti-corruption protections. 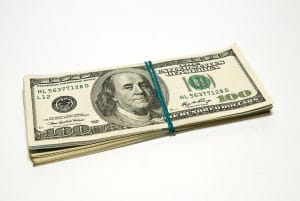 Should an FCPA violation nevertheless occur, the NPAs reflect how self-reporting and full cooperation can help the firm avoid significant monetary penalties and charges that would occur absent disclosure to U.S. regulators. As FCPA enforcement actions continue to grow both in number and in size of monetary penalties, the SEC’s announcement highlights the strategic business and legal benefits international firms achieve by having robust anti-corruption programs and cooperating promptly and fully in the event potential bribery of foreign officials is discovered.

In my view, the declinations are particularly significant. The Akamai and Nortek cases mark the first public declinations under the FCPA Pilot Program.

The Akamai and Nortek declinations should be seen as products of DOJ’s Individual Accountability Policy, better known as the “Yates Memo.”

The Yates Memo was designed to increase the number of cases DOJ brings against individuals who may be culpable for corporate wrongdoing. The memo instructs that, as a threshold cooperation credit requirement, corporations must now provide all relevant facts relating to individuals who may be responsible for the misconduct at issue.

Following on the Yates Memo, DOJ’s Fraud Section announced a one-year FCPA Pilot Program, which was designed to “build on” the Yates Memo, and requires corporations to “fully cooperate[ ] in a manner consistent with the [Yates] Memo” in order to obtain the “full range of potential mitigation credit.”

Both the Akamai and Nortek cases predated the FCPA Pilot Program, but in assessing the extent of the companies’ cooperation, DOJ nevertheless looked to requirements under the Pilot Program. In both declination letters, DOJ highlighted the “fulsome cooperation by the Company (including by identifying all individuals involved in or responsible for the misconduct and by providing all facts relating to that misconduct to the Department) and its agreement to continue to cooperate in any ongoing investigations of individuals.”

The disclosure of facts relating to individual misconduct appears have featured prominently in DOJ’s decision not to charge Akamai and Nortek. These post-Yates Memo declinations make clear that to earn full cooperation credit, corporations must be willing to provide facts about the individuals responsible for the misconduct, no matter how high their rank.

(For more on the Yates Memo, please visit the A&O Publications page at: http://www.allenovery.com/publications/en-gb/Pages/The-Yates-Memo-What-you-need-to-know-.aspx.)