Is there really change ahead? The FCA and PRA consult on changes to their enforcement processes (Part II)

In our second blog post on the recent FCA and PRA consultation relating to their enforcement decision making processes, we look at changes that the regulators are proposing to make regarding eligibility for early settlement discounts, as well as access to the Upper Tribunal.

Allen & Overy intends to submit a response to the FCA and PRA consultation (due by 14 July 2016). If any readers would like to be involved, or would like to share their views with us, please feel free to get in touch via investigations.insight@allenovery.com.

For yesterday’s blog post, covering points of interest #1 to #5 arising from the FCA and PRA consultation paper, please click here. 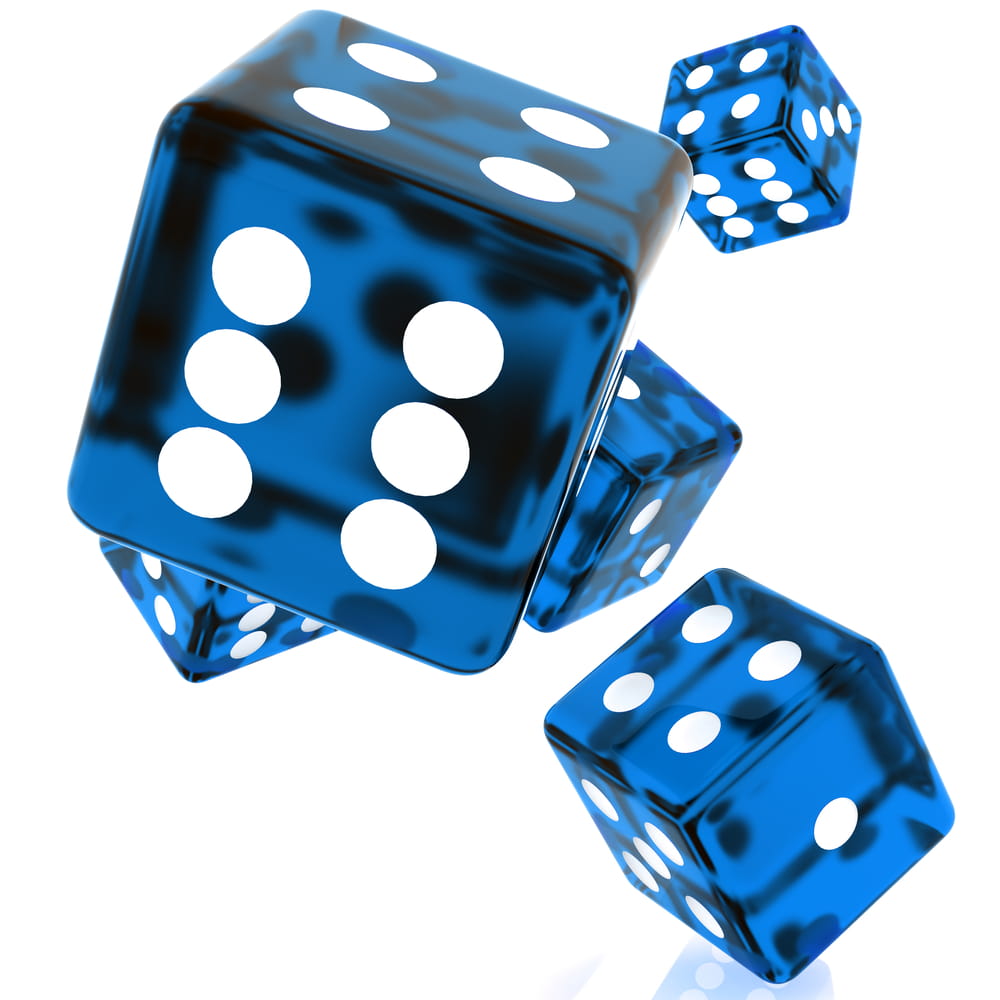 Further proposals: But are the regulators missing an opportunity to really enhance transparency?

Although points #6 to #9 below are some of the more significant changes proposed by the regulators in their consultation, I cannot help but wonder whether the regulators missing a chance to make bigger changes to their enforcement processes and really enhance their transparency.

On occasions, we have found the FCA to be quite reluctant to share or even indicate what evidence they are relying on in support of their findings. Without visibility of the evidence the FCA is relying on, subjects are likely to struggle to engage meaningfully with the FCA during Stage 1 in relation to its findings.

It appears that the FCA has listened to stakeholders’ concerns in this area. At the outset of Stage 1, the FCA is proposing to ‘identify key evidence on which its case relies’ unless the firm already has that information. It will be interesting to see how granular the FCA is willing to be when identifying the evidence it relies on, after all it has already emphasised that this process is not intended to be a ‘disclosure exercise’. 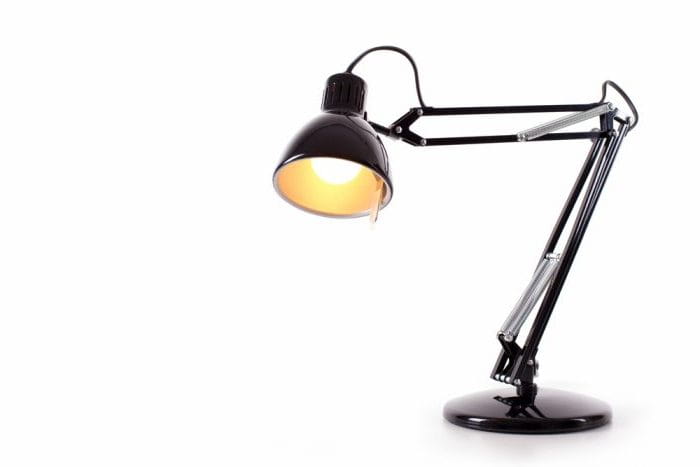 #7: ‘Focused Resolution Agreements’ – the new kid on the block?

The FCA is proposing to introduce Focused Resolution Agreements as a means of streamlining disputes between the FCA and subjects of investigations as to what, if any, sanction should be imposed.

In order to enter into a Focused Resolution Agreement, the subject of an investigation will have to accept all facts relevant to the proposed enforcement action, as well as all issues of whether those facts amount to one or more breaches. Those facts and breaches will then be presented to the FCA’s Regulatory Decisions Committee (RDC) and it will be left to the RDC to decide what, if any, sanction should be imposed. If the RDC’s determination is accepted, the subject will still be eligible for a 30% early settlement discount. We are aware of cases having proceeded to the RDC on a similar basis in the past, although without being eligible for a 30% early settlement discount.

#8: Settlement discounts – all or nothing?

Following a suggestion made by HM Treasury, the FCA is proposing to only make an early settlement discount available if a case is settled during Stage 1 or a subject enters into a Focused Resolution Agreement (see #7 above). This means if that, if a case does not settle during Stage 1 or a Focused Resolution Agreement is not entered into, no early settlement discount will be applied to a subject’s financial penalty (unlike the 10% or 20% that may currently be applied if a case settles after the expiry of Stage 1 but prior to a Decision Notice being issued).

The vast majority of cases against firms already settle during Stage 1. However, if this proposal is confirmed, the lack of any settlement discount may incentivise more – but not all – individuals to settle their cases during Stage 1. The FCA is proposing to adopt this proposal. This will mean that, even prior to the FCA issuing a warning notice, a firm or individual may make a reference to the Upper Tribunal. However, I query how many subjects would want to make a reference so early on in the enforcement process? It may be preferable for them to proceed with the FCA’s enforcement process. This will allow them to gather more information about the FCA’s case against them and the evidence that case relies on, in order to aid their submissions to the Upper Tribunal.

A few words about penalties

At various points during the consultation paper, the FCA and PRA refer to – but park – issues relating to penalties. This is because they are proposing a further consultation paper later this year that focuses on penalties and how they are calculated.