FCA: ‘We have not gone soft’

Bumper fines have become a mainstay of UK Financial Conduct Authority (FCA) enforcement action. However, last year we saw a significant drop in the financial penalties imposed by the FCA. It got people talking. Has the FCA gone soft? In a speech delivered earlier this month, Mark Steward gave a clear ‘no’ in response to this speculation. Instead, he put the dramatic decrease in the level of financial penalties imposed down to the commencement of the Senior Managers Regime and the change in enforcement dynamic the new Regime has brought with it.

FCA financial penalties at their lowest since 2007 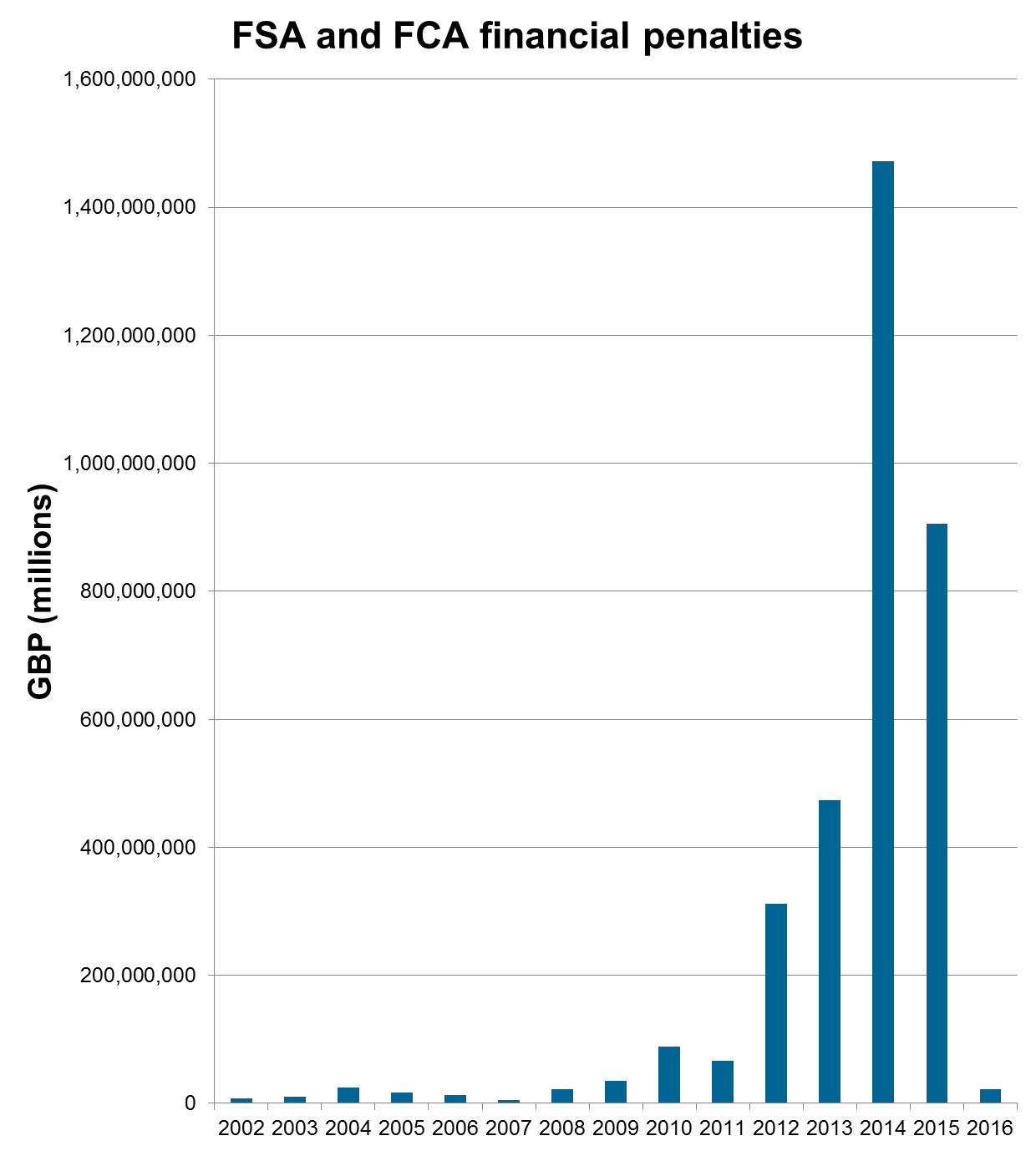 Notwithstanding the sharp drop in FCA penalties, Mr Steward was keen to point out: ‘I don’t believe the size of fines demonstrates anything significant about the FCA’s enforcement effort’. Rather, he focuses on: ‘detecting serious misconduct and then investigating… so that where serious misconduct can be established, we are able to tackle both its causes, through sanctions, and its consequences, via remedies, reparation and redress’.

A change in enforcement dynamic – ‘more contest and more litigation’

Mr Steward put the FCA’s change in enforcement dynamic down to the commencement of the Senior Managers Regime in March 2016. In particular, he acknowledged that this new dynamic may impact the willingness of Senior Managers and their firms to settle enforcement cases. Senior Managers under investigation are more likely to challenge FCA findings and sanctions, meaning ‘more contest and more litigation’. Even before the commencement of the Senior Managers Regime, many individuals have attempted to challenge FCA enforcement findings before the Regulatory Decisions Committee (the RDC) and Upper Tribunal but the levels of challenge are likely to increase. In addition, Mr Steward noted that firms may also be reluctant to pay such high financial penalties to settle cases against them where those settlements ‘do not also resolve cases against senior managers who may also be in [the FCA’s] cross-hair’. 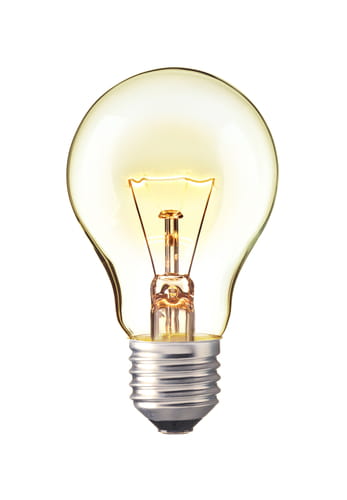 Mr Steward also stated that ‘latent tensions’ may lurk in terms of the way in which firms self-report misconduct or co-operate with the FCA where their Senior Managers may also be investigated in relation to the same matter. This is an interesting perspective, and not one that we have seen borne out in practice. Given some of the large financial penalties that have been imposed by the FCA on firms for breaches of Principle 11 of the FCA’s Principles for Businesses, most firms are likely to be very conscious of and keen to observe their self-reporting and co-operation obligations. If anything, since the implementation of the Senior Managers and Certification Regime, we have seen firms be even more conscious of the need for them to undertake thorough internal investigations which involve assessments on individual accountability, including at senior levels. The same goes for firms reporting to and co-operating with the FCA and PRA in relation to these individual accountability exercises.

Brief references were also made in Mr Steward’s speech to firms’ internal investigation reports being ‘helpful starting points’ for the FCA, but ‘having limited determinative value’. These sentiments are reminiscent of comments made by the FCA in November 2015 about internal investigations. It is clear that the FCA expects firms to conduct thorough and robust internal investigations that consider any individual accountability issues. However, the FCA is clearly cautious about placing too much reliance on the outcomes of such investigations and is likely to favour doing its own investigative work.

Tomorrow (1 February 2017), the FCA and the PRA are due to announce their final positions on the changes they are proposing to make to their enforcement decision making processes, following HM Treasury’s recommendations.

Mr Steward flags that some of the proposals floated by the FCA in particular seem particularly timely given the shift in enforcement dynamic we have seen and the introduction of the Senior Managers Regime. For example: The impact of the change in FCA senior management seems to have made its mark on the FCA’s enforcement strategy over the past year. It will be interesting to see how things develop over the coming months in this area. For example, how the FCA will approach enforcement referrals, whether the FCA will undertake more detailed investigations and whether the FCA will continue to make greater use of alternative non-financial sanctions, such as business restrictions.