Excluding lawyers from section 2 interviews: Has the SFO gone too far?

It has usually been taken for granted that an individual who is required to attend an interview with a UK regulator or authority can be accompanied by a lawyer of their choice. That is until now. The other week, the UK Serious Fraud Office (SFO) published new guidance regarding when lawyers will be permitted to attend its compelled interviews.

The upshot of this new guidance is that lawyers’ attendance at SFO compelled interviews will not be guaranteed. Rather, lawyers will have to justify why they should attend such interviews, and sign-up to quite strict undertakings about their role during the interview (that is if they are even permitted to attend). This new guidance raises a number of practical issues for firms who find themselves and their employees involved in SFO investigations (whether as subjects of or as witnesses). 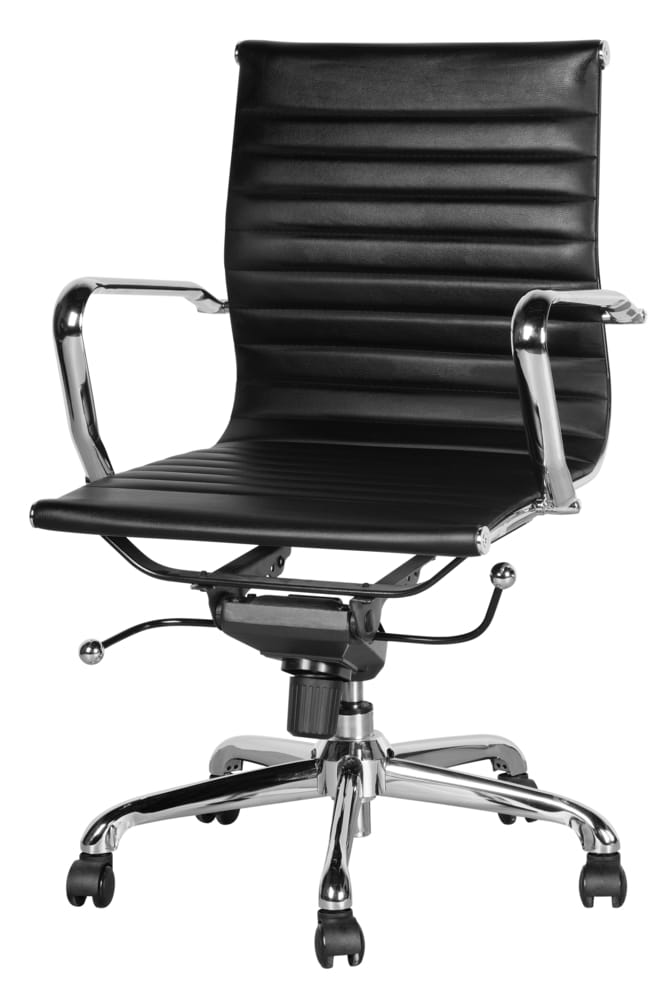 The background to the issue

Under section 2 of the Criminal Justice Act 1987, the SFO has the power to compel subjects of or witnesses to its investigations to attend interviews (known as ‘section 2 interviews’). These interviews are not carried out under caution and PACE does not apply to them.

Last year, the High Court upheld a decision taken by the SFO to prevent lawyers acting for a company under investigation from also representing certain employees of that company (who were not suspects) at their section 2 interviews. The SFO's rationale for this decision was that, in the particular circumstances of that investigation, allowing the company's lawyers to attend these witness interviews would prejudice its investigation.

Following this challenge, the SFO undertook to produce new guidance regarding the attendance of lawyers at section 2 interviews. The other week, the SFO published this guidance on its website in the following three new documents (available here):

The SFO’s new guidance states that a lawyer may only accompany an interviewee to their section 2 interview if ‘the SFO believes it likely they will assist the purpose of the interview and/or the investigation, or that they will provide essential assistance to the interviewee by way of legal advice or pastoral support’. If a lawyer’s request to attend a section 2 interview is refused, the SFO has not said whether reasons for this decision will be provided, or whether there is a process for formally appealing such a decision.

The SFO’s guidance applies to any lawyer who wants to attend a section 2 interview, including an interviewee’s independent legal adviser. This is quite a shake-up in terms of how things have worked in the past. But it looks like the SFO’s new measures regarding section 2 interviews are particularly focused on the situation (like the one that was challenged in the High Court last year) where a lawyer who represents a firm under investigation by the SFO, also wants to represent current or former employees of that firm at their section 2 interviews. In particular, the accompanying SFO operational guidance warns that:

‘Where a lawyer is unable to demonstrate (by giving appropriate undertakings) that they are not retained by, or otherwise owe a duty of disclosure to any other person (natural or legal) who may come under suspicion during the course of the investigation, including the interviewee’s employer, they are unlikely to be allowed to attend the interview. This is because, depending always on the particular facts of the case, their attendance may reasonably be assessed as potentially prejudicing the investigation, whether as a result of a professional duty owed to a third party or the risk that their attendance will reduce the candour with which a section 2 interviewee may answer questions put to them’.

The broad drafting of this guidance raises a number of potential issues. For example: 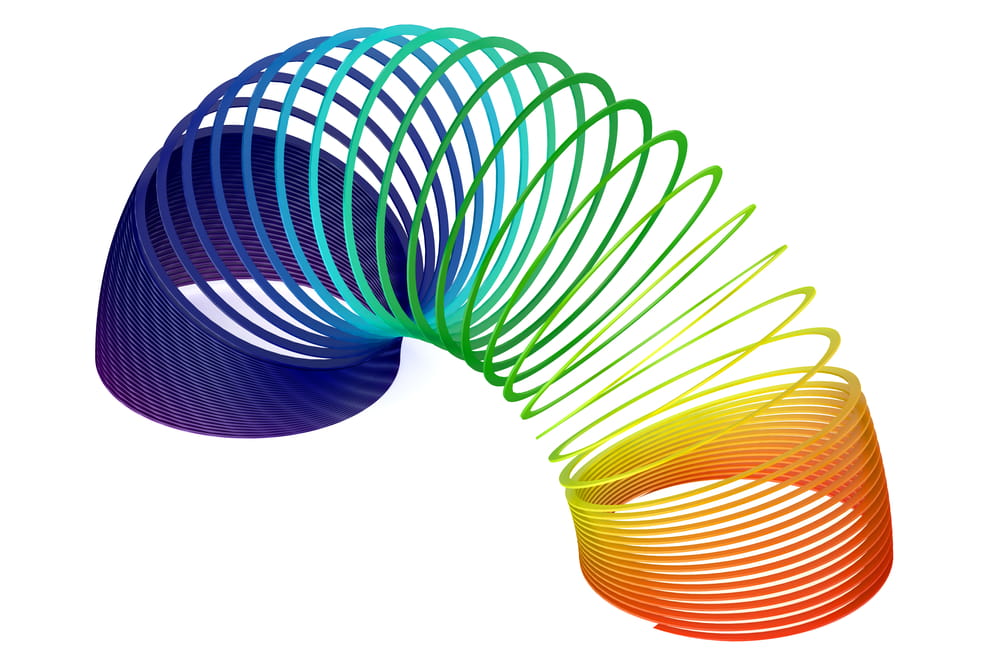 How flexible the SFO is willing to be in relation to its new guidance about section 2 interviews remains to be seen. It may be a case of waiting and seeing how it beds down in practice. However, the overall tone of the new guidance is quite stern, and the part about lawyers being required to provide formal undertakings about conflicts and disclosing confidential information is perhaps a bit over the top, given the professional obligations that we are already subject to. However, what is clear is that the SFO’s new guidance has been designed to allow the SFO much greater flexibility when it comes to shutting lawyers out of their section 2 interviews. So it may prove more challenging for lawyers to secure a spot at section 2 interviews in the future.