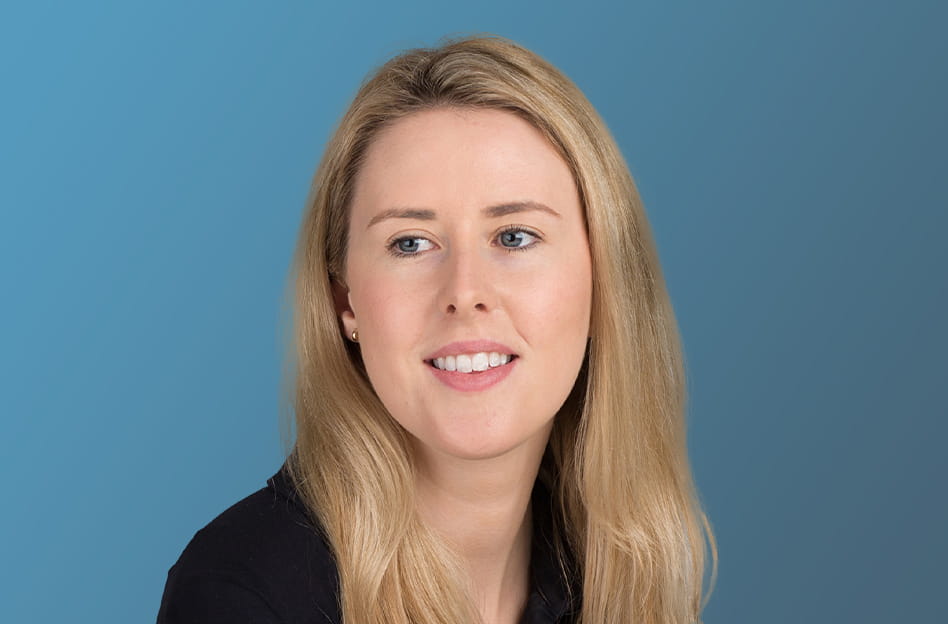 The long-awaited Economic Crime (Transparency and Enforcement) Act received royal assent this morning, after having been fast tracked through the UK Parliament. Here are the key reforms of relevance to businesses.

Why has the Economic Crime Act just been introduced?

The Act is designed to make it easier to identify and trace illicit wealth. It is not a new proposal – a first draft of legislation aimed at tackling secretive ownership of UK property was prepared in 2018 to address well-known concerns that the UK is seen as a haven for “dirty money” laundered via property and other assets.

The Act was expedited by the UK Government in response to Russia’s invasion of Ukraine.

The key changes in the Economic Crime Act

Key changes in the Act of relevance to businesses include: (i) lowering the liability threshold for imposition of a civil monetary penalty for breaching financial sanctions; (ii) expanding the remit of the existing Unexplained Wealth Order (UWO) tool, and; (iii) creating an identity register for beneficial owners of overseas entities holding UK property.

Impact of the sanctions amendments

A failure to comply with UK financial sanctions legislation can constitute a criminal offence subject to fines and imprisonment. The Office for Financial Sanctions Implementation (OFSI), the UK financial sanctions enforcer, also has the power to impose civil penalties of up to GBP1 million or 50% of the value of the breach, whichever is higher. To date, this has been OFSI’s favoured method of enforcement.

Under current sanctions law, OFSI cannot impose a monetary penalty on a corporate or individual unless OFSI is satisfied, on the balance of probabilities, that the person ‘knew’ or had ‘reasonable cause to suspect’ that their conduct breached a financial sanction or that they had failed to comply with their obligations under the regime.1  Under the Act, this knowledge requirement is replaced by strict liability: in other words, a person’s intent or knowledge surrounding the breach is irrelevant to the question of whether OFSI has the power to impose a civil monetary penalty.

This new test, which is more akin to the U.S. model, increases the risk of a business being fined because OFSI will no longer have to show this knowledge requirement has been satisfied.  Whilst it will still be a defence (to a criminal offence) for a company (or an individual) to say that they did not know, and could not have known or suspected, that their conduct breached a sanction, it will be no answer to the imposition of a civil fine.  There is therefore an increased civil enforcement risk for both companies and individuals.

There is also an increased risk of reputational damage for anyone in breach of a financial sanction.  OFSI already has the power to publish details of monetary penalties that have been imposed.  But under the Act OFSI is given power to publicly ‘name and shame’ a company or individual that OFSI believes, on the balance of probabilities, has breached a financial sanction prohibition or failed to comply with an obligation, even where the company or individual has not been fined.  At a time of heightened sensitivity around corporate associations with Russia, this would not be welcome publicity.

The Act also makes it quicker for the UK government to make designations of sanctioned persons, particularly for persons already sanctioned by other countries (U.S., EU, Australia, Canada). This will likely increase the pace of new UK designations, which will need to be closely tracked by sanctions screening programmes.

Impact of changes to the Unexplained Wealth Orders regime

UWOs are an investigative tool introduced in the UK by the Criminal Finances Act in 2017.

A UWO requires a respondent to explain the legitimacy of the source of funds they used to acquire property held in the UK or overseas, where there are ‘reasonable grounds’ to suspect that the person’s known lawful income would be insufficient to buy the relevant property, and where that person is either (i) a Politically Exposed Person (PEP), (ii) ‘connected with’ a PEP or (iii) there is suspicion that they are involved in serious crime. If the respondent cannot evidence legitimate funds, the property can be frozen or seized.

There are reputational and potential regulatory ramifications for any business which holds assets on behalf of a third party that is subject to a UWO.

The Act contains a number of changes to make it easier for UK authorities to obtain UWOs:

For businesses, particularly banks or firms holding assets of a respondent subject to a UWO, there may be considerable negative reputational issues from being associated with that individual, plus it may provoke some scrutiny by the authorities of the firm’s own due diligence and financial crime systems and controls.

Although UWO respondents are often wealthy individuals or corporates, properties are not always purchased in cash and may therefore be subject to a mortgage. Part of the income requirement test used to assess whether the legitimate sources of the individual’s income would have been sufficient to enable them to acquire the asset in question requires scrutinising the mortgagor, which may, as a result, inadvertently thrust the bank into the spotlight and increase scrutiny from authorities or regulators as to why its own due diligence did not pick up on the allegedly illicit funds.

Having a customer that is the respondent of a UWO does not necessarily mean that there has been a failure within the firm, either at customer onboarding or during the course of the business relationship. The firm should, however, actively review its relationship with the respondent once it becomes aware of the UWO but will obviously need to be alive to any legal restrictions on moving assets arising under a court order or applicable laws, including sanctions and money laundering laws.

The Act introduces a new register requiring an overseas entity owning property in the UK to register with Companies House and identify its beneficial owners. The Act will apply retrospectively to property acquired since January 1999 for property in England and Wales, and Scotland since December 2014.

Penalties for non-compliance include criminal liability which, depending on the offence, can be punishable by up to five years’ imprisonment for the most serious breaches and fines.  The Act allows for the imposition of a financial penalty by the Registrar of Companies, which may also include a charge on a property.

Anyone with an interest in assets subject to restrictions imposed as a result of non-compliance with registration requirements may be impacted. As the Act will apply retrospectively, it is likely that we will see increased scrutiny on due diligence undertaken on transactions that involve the purchase of UK property, in particular regarding beneficial owners, Persons with Significant Control and connected individuals.