State prosecutors are facing a dilemma. How do they prosecute cross-border foreign bribery offences while protecting subjects’ rights not to be prosecuted twice for the same offence? This issue can be exacerbated when a subject has entered into a Deferred Prosecution Agreement (DPA) or plea bargain in relation to the same conduct in another jurisdiction.

We were recently involved in a case, where a French court considered the interaction between DPAs and the doctrine of double jeopardy.

The case concerned an allegation of bribery relating to the UN’s Iraqi Oil For Food program (OFF). A French company had entered into a DPA with the US Department of Justice (DoJ). By doing so, the company admitted to making ‘kickback’ payments to the Iraqi state in connection with OFF. The French enforcement authorities were also investigating – and proposing to prosecute – the same company in relation to the same conduct.

What does the OECD Convention on Bribery of Foreign Public Officials say?

The potential clash between DPAs and the risk of double jeopardy is nothing new. The draftsmen behind the OECD Convention on Bribery of Foreign Public Officials (the Convention) recognised that bribery allegations often trigger concurrent proceedings in multiple jurisdictions relating to the same conduct. In order to address this, Article 4(3) of the Convention provides that ‘when more than one Party has jurisdiction over an alleged offence…the Parties shall…consult with a view to determining the most appropriate jurisdiction for prosecution’.

The OECD Working Group on Bribery has also issued warnings on this subject. It predicted that a failure to enhance co-ordination amongst countries may result in violation of the double jeopardy doctrine.

Despite the OECD Working Group’s warning, Article 4(3) of the Convention has largely been left out of the OECD Convention implementing laws adopted by OECD States. Overall, anti-bribery enforcement authorities have shown little interest in enhancing co-operation between themselves in order to prevent or to settle issues relating to concurrent proceedings. 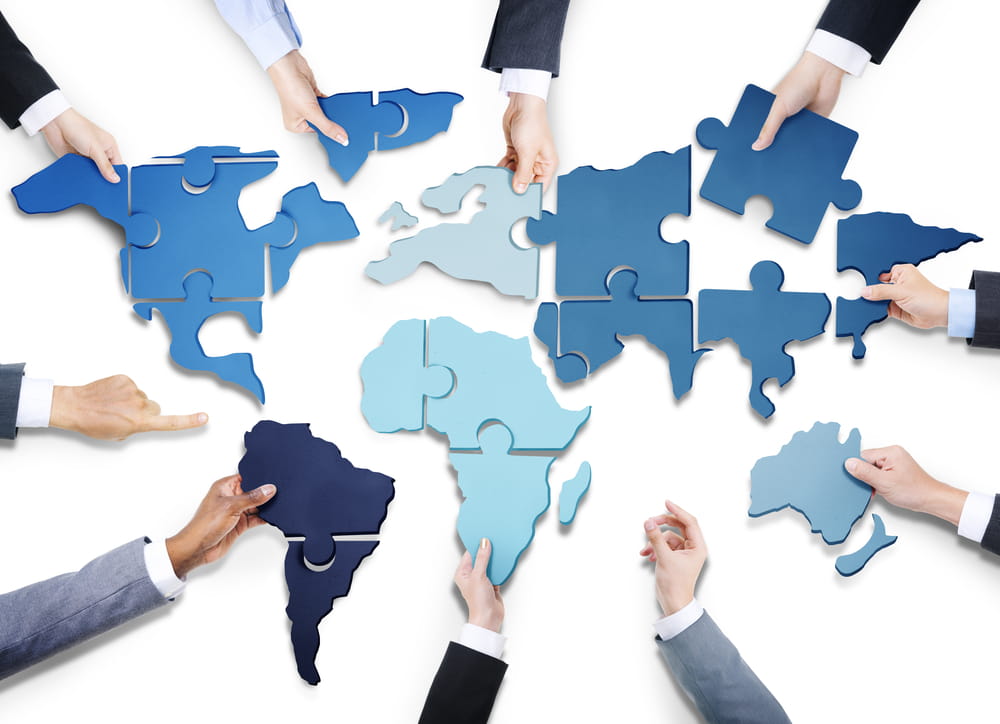 Why the reluctance to co-ordination amongst anti-bribery enforcement authorities?

The lack of co-ordination stems from the fact that international human rights instruments generally limit the scope of the double jeopardy doctrine to decisions given by the same state. For instance, Article 4 of Protocol 7 of the European Convention of Human Rights states that ‘No one shall be liable to be tried or punished again in criminal proceedings under the jurisdiction of the same State for an offence for which he has already been finally acquitted or convicted in accordance with the law and penal procedure of that State’ (emphasis added). In a similar vein, most national legal systems afford no double jeopardy protection when a defendant has already been prosecuted or convicted by a foreign State.

But is the lack of protections for firms and individuals now facing increasing criticism?

There is indeed increasing criticism, notably in the United States and in Europe. Such criticisms have focused on:

Growing willingness to recognise a problem?

Recent developments show a growing willingness on the part of enforcement authorities and criminal courts to recognise the heavy burden on defendants facing multiple prosecutions in several jurisdictions. The case involving the OFF program referred to is just one example.

In addition, there are guidelines for handling criminal cases over which the UK and the US may both have jurisdiction. Pursuant to these guidelines, the UK SFO and the US DoJ have actively collaborated on global settlements with companies. These settlements have led the SFO to publicly admit that, since these companies had pleaded guilty to bribery offences in the US, it was no longer possible for the SFO to prosecute the same misconduct.