Better late than never? The FCA confirms extended scope of its Certification Regime

Last week, the FCA set out its final proposals relating to the extended scope of its new Certification Regime. Given how late in the day this confirmation has come, the FCA is allowing firms some extra time (until 7 September 2016) to identify and train additional individuals who will be subject to the Certification Regime, as a result of the FCA’s latest publication.

The FCA’s latest Policy Statement covers four important points that firms need to take into account as they implement the Certification Regime:

The FCA’s latest publication also sets out the FCA’s plans to ‘park’ is proposals relating to ‘new’ regulatory references. To read more about this development, please click here.

#1: Re-introduction of the 30 day grace period for Certified Persons

The FCA’s current approved person regime allows for a grace period for individuals outside the UK performing a customer function for less than 30 days in any 12 month period on the condition that the individual is supervised (SUP 10A.10.8R). The FCA originally chose not to replicate this provision for the new Certification Regime.

This development is likely to be welcomed by firms, as it will allow for non-UK staff to continue with their roles with greater ease if they visit the UK. However, firms should ensure that they have robust arrangements in place to supervise any such individuals.

#2: Clarifications regarding those with responsibility for algorithmic trading

Last year, the FCA realised that its proposed scope for the Certification Regime would not cover a considerable number of individuals who are currently approved as CF30s (specifically whose working in the wholesale markets). As a result, the FCA has confirmed that it will be introducing a new client-dealing Significant Harm Function which will cover individuals who are:

In this context, the FCA does not limit itself to ‘clients’ in the retail sense. Rather, the FCA would include in the definition of ‘clients’ for this purpose certain kinds of wholesale clients.

For now, the FCA is limiting the application of its new client-dealing Significant Harm Function to those who deal with clients in the UK. However, the FCA has stated that it will keep this under review, with a view to potentially extending the territorial application of this aspect of the Certification Regime in the future. 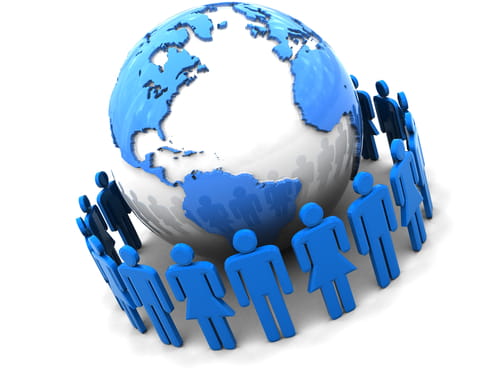 #4: No territorial limitation for MRTs

Over the summer, the FCA proposed to remove the territorial limitation for MRTs. The FCA has now confirmed this proposal. In practice, this means that if a UK firm identifies an individual as a MRT, they will be captured by the Certification Regime regardless of their activities or geographical location. This only applies to UK entities though – for branches only individuals who are based in the UK and are MRTs will be caught by the Certification Regime.

As many UK firms have suspected, this may mean that a considerable number of non-UK employees are caught by the Certification Regime.