An insight into recent investigations in France: Key aspects of the AMF’s 2015 Annual Report 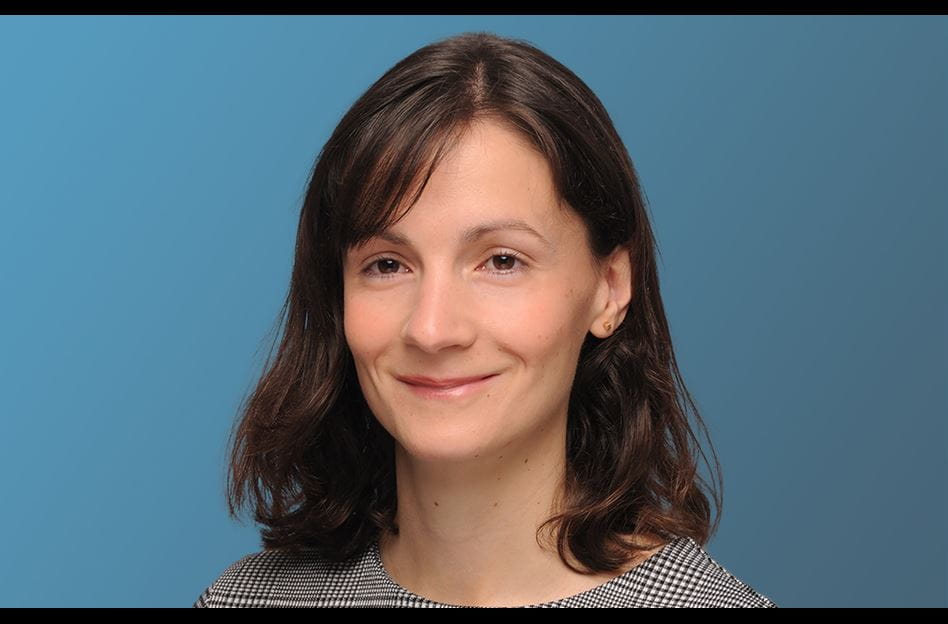 On 17 May 2016, the Chairman of the French Autorité des Marchés Financiers (AMF), Mr Gérard Rameix, presented the AMF’s 2015 Annual Report to the media (the Report). The Report outlines the key activities carried out by the AMF over the course of 2015, as well as the regulator’s main objectives for 2016. In particular, it provides an insight into the inspections, investigations, settlement agreements and sanction procedures conducted by the AMF in 2015.

Although these are not directly presented as areas of focus for the AMF, the fact that risk prevention is identified as one of the regulator’s top priorities in 2016 should lead to tighter controls on regulated professionals and more investigations over the coming year. 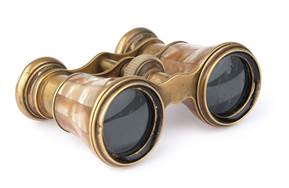 The Reports justifies the downward trend in the number of inspections carried out by the AMF in 2014 and 2015 by the fact that it very rarely called upon external supervisory bodies such as the French banking regulator, the ACPR (Autorité de contrôle prudentiel et de résolution), without providing any further explanation.

Approximately one third (12 out of 33) of the inspection reports sent in 2015 gave rise to disciplinary proceedings opened by the AMF’s Board (Collège de l’AMF) against 3 investment service providers, 8 portfolio management companies, and 1 financial investment advisor. In 8 of these cases, the notification of administrative charges (notification de griefs) was accompanied by a proposal to enter into a settlement agreement.

According to the Report, the following information from the inspections in 2015 should be kept in mind: Settlement agreements that were published in 2015 concerned various issues, such as the use of the client’s assets, the filing suspicious transaction reports, and the detection of market abuse…

At present, market abuses are excluded from the settlement agreement procedure. However, a Bill (named 'Sapin 2' after the Minister of Finance Michel Sapin) is currently making its way through Parliament, which proposes to extend this procedure to market abuse. The Secretary General of the AMF, Mr Benoît de Juvigny, has praised this proposal, considering that it will give the AMF an additional tool to quickly deal with small market abuse cases.

Among the 22 decisions issued by the AMF Enforcement Committee in 2015, concerning 42 individuals and 29 legal persons, only 2 individuals were cleared of the charges. 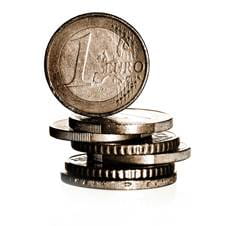 That being said, the AMF Enforcement Committee was more lenient in 2015 than in 2014 in terms of the total amount of fines issued. Overall, it issued 65 fines against 37 individuals and 28 legal persons, ranging from €3000 to €5 million. These fines amount to €21.32 million in total, as opposed to the record total of €32.86 million in 2014. Out of this total amount, €10 million comes from the Euronext-Virtu case alone which notably concerned price manipulation committed by a high frequency trader.

The AMF Enforcement Committee also issued 4 disciplinary sanctions against 3 individuals and 1 legal person (2 warnings, 1 reprimand, and 1 temporary ban to operate a certain activity), 2 of which were not accompanied by a financial sanction.

The Report shows that the breaches sanctioned by the AMF Enforcement Committee in 2015 include price manipulation (10%), insider trading (23%), breaches of the rules regarding the information provided to the public (31%) and breaches of professional duties (36%).

With thanks to Dan Benguigui, a Counsel in Allen & Overy’s Paris office, who kindly assisted with the preparation of this blog post.