A whole new world: thoughts on the rise and rise of cryptocurrencies 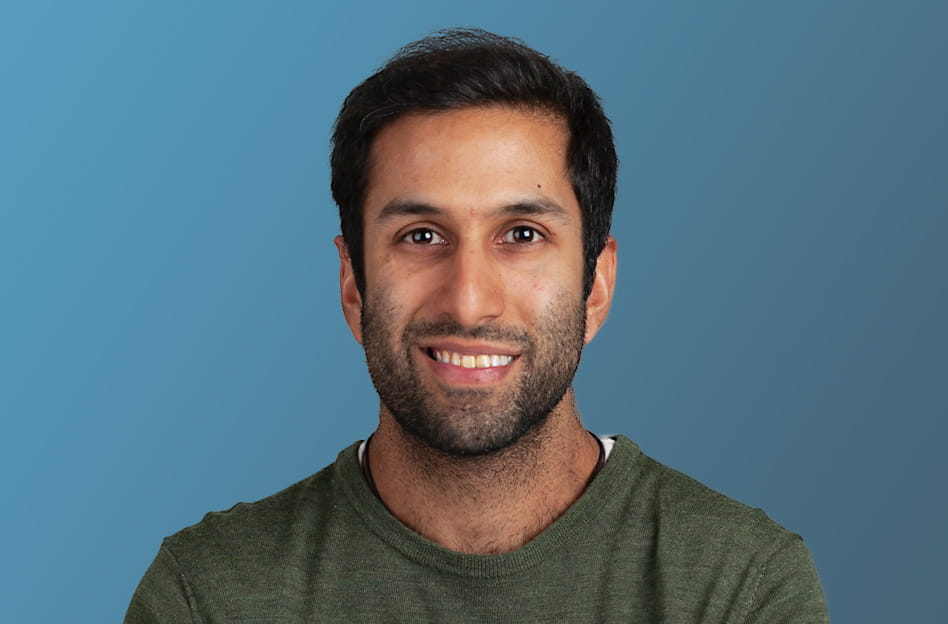 Distributed ledger technology is here to stay and with the rise of cryptocurrencies based on the technology, come numerous legal and regulatory issues. Although technological solutions will make transactions and exchanges more secure, the task of policing the interaction of cryptocurrencies with the financial system will inevitably fall to the courts and regulatory authorities.

For the uninitiated, a distributed ledger is effectively an asset database that is shared across a network of multiple users. All participants hold and have access to their own identical copy of the ledger, with any changes made by one party to their individual ledger reflected in all ledgers held by other parties. Security is maintained cryptographically through the use of what are known as "keys" which control the permissions each party has to edit and update the ledger. So far, so easy. An added layer of complexity arises with the introduction of the "blockchain" which allows new transactions to be aggregated into "blocks" or "hashes" which are then added to existing transactions. Each block has a unique reference number and will only be added to the chain following review by nodes (essentially computers connected to the network) following a consensus algorithm – essentially, a verification process.  Acceptance of a block into the blockchain creates a permanent, incorruptible and immutable record of a transaction, allowing it to be used as a store of value.

A more complex and nuanced technology than the simplified version described above has led to great excitement within the financial world: Bitcoin and various alternatives provide an online equivalent to cash, and distributed ledgers can be used to reduce clearing and settlement times. The possibilities are seemingly endless. But what do we do when it goes wrong? When hard earned Bitcoins are stolen, for example, where and how do you seek redress?

Set out below are just a few of the most pressing legal and regulatory issues relating to one of the most well known products of distributed ledger technology, cryptocurrencies, which will inevitably come to the fore as the technology develops and becomes more pervasive.

What’s my cause of action?

Litigators tend to think in causes of action, and virtual currencies supported by distributed ledger technology are no doubt causing a fair amount of head scratching. If a party needs to frame a claim for recovery, it will be important to consider how exactly these new, seemingly amorphous cryptocurrencies fit within traditional categories of property and personal rights long considered settled by the English courts.

The New York Department of Taxation and Finance has classified convertible virtual currency as intangible property but the approach of the English system remains to be seen. It impacts everything from how a trustee in bankruptcy or liquidator approaches the insolvency of a holder of virtual currency, to whether a virtual currency can even be considered a currency in the first place.  Add to this conflict of laws considerations about where a transaction is settled and which court takes jurisdiction, and we all have a good amount of thinking to do.  From an English law point of view, the very useful paper produced by the Financial Markets Law Committee titled "The Issues of Legal Uncertainty Arising in the Context of Virtual Currencies" is certainly a start. 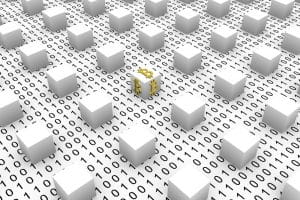 It has become commonplace to see multiple regulatory authorities investigating instances of alleged market manipulation in the financial markets, and regulators are slowly making their first forays into the world of cryptocurrencies. The US Commodities Futures Trading Commission has already classified Bitcoin as a “commodity” for the purposes of regulation and the US Securities and Exchange Commission has brought and concluded proceedings relating to a Bitcoin-denominated Ponzi scheme, with a US district court ruling that Bitcoin units could be considered “securities”.

The now infamous surge in the price of Bitcoin from $200 to around $1250 in November 2013 has fuelled speculation that “bots” (pieces of software that run automated tasks) were being used to artificially and fraudulently to cause a price effect. One bot nicknamed “Willy” has been pegged by online observers as being the potential culprit.  Spikes in the price of a cryptocurrency used by few is one thing, but as cryptocurrencies start to interact more and more with financial markets, regulators will inevitably need to pay more attention to safeguarding the wider system. 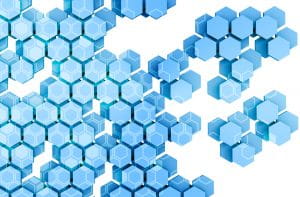 The manner in which cryptocurrencies operate inevitably gives rise to concerns about tax avoidance, money-laundering and use of finances for illegal purposes. Regulators seem to have taken a “wait and see” approach for the most part, with some moves being made to introduce initial elements of regulation, for example the New York Department of Financial Services’ BitLicence, which regulates commercial operators using Bitcoin as if they were financial operators or money transmitters.  But the challenge is not to stifle innovation and the multiple benefits of both cryptocurrencies and wider distributed ledger technology, whilst maintaining a close eye on how new innovations are impacting the financial system.

Over the last few years, we have certainly started to see green shoots of a regulatory and legal regime forming around cryptocurrencies. Recent bitcoin thefts have brought the complexity and necessity of regulation to the fore.  But how exactly do you legislate for, or regulate, a system that operates on a decentralised, peer-to-peer basis and for which there is no central authority or exchange? It is, admittedly, very difficult to regulate and legislate for a system that is rapidly changing. The UK Financial Conduct Authority's use of regulatory sandboxes is therefore to be welcomed.  Allowing for a safe space in which businesses can test products gives regulators the chance to learn about new technologies they will need to police.  Of course the other view is that the world of cryptocurrencies should be an entirely deregulated space but, given their potential impact on the wider financial market as a whole, such an approach is unlikely to win the day.