Implementation of the "Work-life balance Directive" - bureaucracy instead of balance 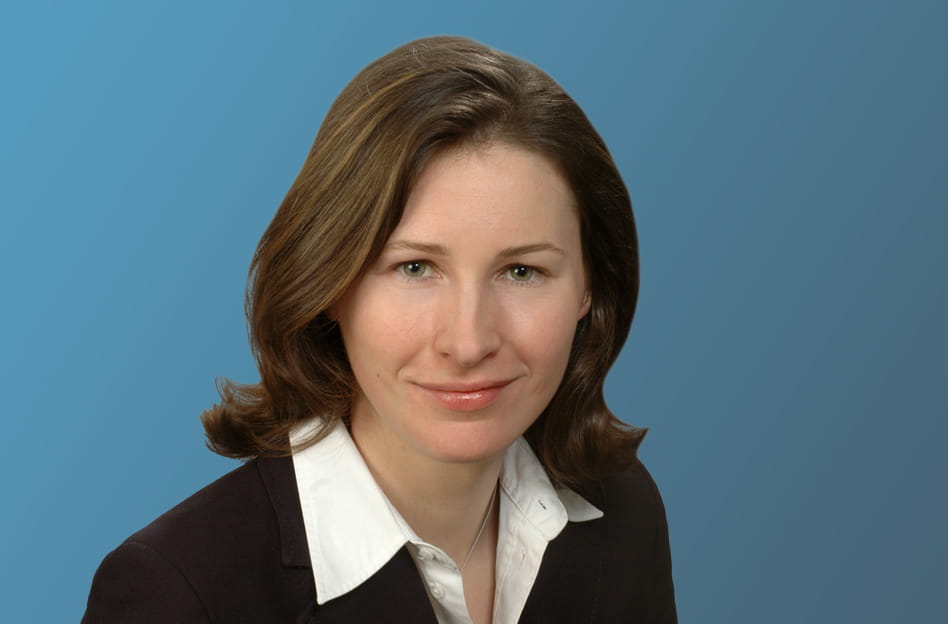 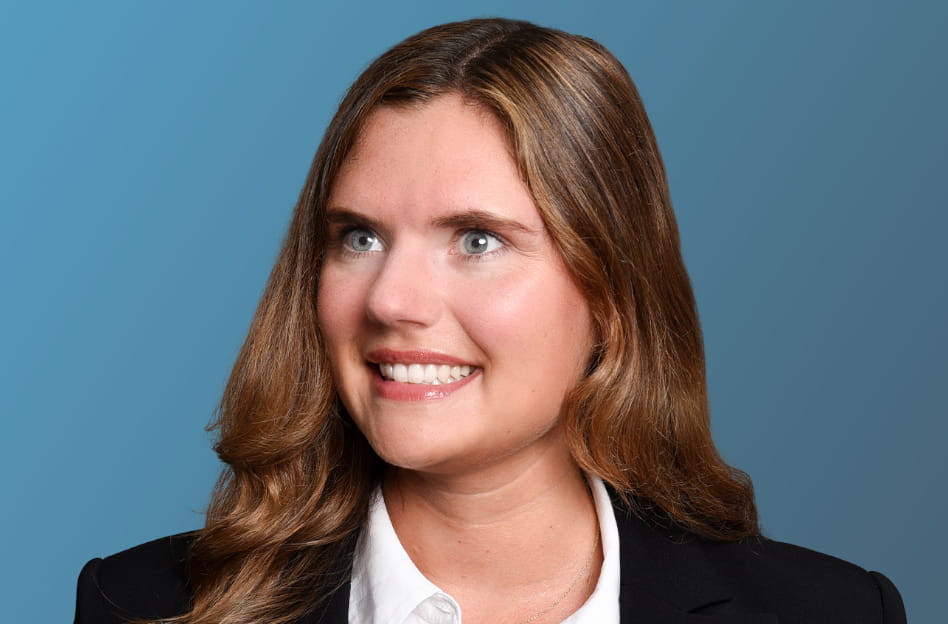 The German implementation of the directive on work-life balance for parents and family caregivers ("Work-life balance Directive" - (EU) 2019/1158) was eagerly awaited. The disappointment was hence great when it turned out that only marginal adjustments to the Federal Parental Allowance Act (Bundeselterngeld- und Elternzeitgesetz "BEEG"), the Caregiver Leave Act (Pflegezeitgesetz "PflegeZG"), the Family Care Leave Act (Familienpflegezeitgesetz "FPfZG") and the General Equal Treatment Act (Allgemeines Gleichbehandlungsgesetz "AGG") were intended. The German legislator - quite literally - largely laid back on the level of protection already existing. The deadline for implementation has expired without implementation, and the Federal Ministry for Family Affairs, Senior Citizens, Women and Youth (BMFSFJ) indicated that it does not expect the law to be passed before the end of November. In view of this, the question arises as to whether the "package for more partnership” additionally announced by the Federal Government in a separate legislative process, introducing two-week partnership leave after  childbirth will actually be introduced this year.

What does the "Work-Life Balance Directive" provide for?

In June 2019, the so-called "Work-life balance Directive" was adopted at European level. The directive sets out certain minimum requirements intended to make it easier for working parents and family caregivers to balance work and family life and to contribute to gender equality with regard to labor market opportunities.
The directive covers the following six core areas:

The member states were given a deadline until 2 August 2022 to implement the directive.

While the directive had already been implemented in a large number of member states, the German legislature (once again) took its time. Although the Federal Cabinet was already consulted on 8 June 2022 with a respective draft bill of the Federal Government for a Law to implement the Directive on Work-life Balance for Parents and Caregivers (Vereinbarkeitsrichtlinienumsetzungsgesetz "VRUG") - this merely marked the beginning of the legislative process, which is why the implementation deadline could not be met (2 August 2022). Thus, Germany is again risking infringement proceedings - as was the case with the failure of implementing the Whistleblower Directive - even though the VRUG only provides for marginal changes to existing laws.

What regulations are currently already in place?

According to the BMFSFJ, the majority of the directive's requirements do not require further legal implementation because they correspond to national laws already in force.

Currently, each parent is entitled to up to three years of parental leave per child according to sec. 15 BEEG, which may begin at the earliest with the birth of the child and has to be taken until the child's eighth birthday.

Parents are financially supported during this time with the basic parental allowance. According to this, both parents are jointly entitled to twelve months of parental allowance amounting to 67% of net income (upper limit EUR 1800, but at least EUR 300) in accordance with sections 1, 2, 4 BEEG. This can be extended to up to 14 months if one parent interrupts or restricts the employment they did before the birth for at least two months (so-called partner months). The basic parental allowance may be drawn alternatively or in combination with Parental Allowance Plus in the case of part-time work.

Moreover, German law already provides for caregiver leave in the form of family caregiver leave (sec. 2 FPfZG) and full or partial leave to care for close relatives (so-called caregiver leave, sec. 3 PflegeZG) - however this does not apply in small companies.

In addition, the entitlement to continued remuneration in cases of inability to work due to force majeure or for urgent personal reasons (such as illness of family members) is maintained under the conditions of sections 615, 616 German Civil Code (Bürgerliches Gesetzbuch "BGB"). However, sec. 616 BGB is often excluded in standard employment contracts, which is why its practical significance is low. This is compensated for by the right of all employees, standardised in sec. 2 PflegeZG, to be absent from work for up to ten days with continued remuneration in order to organize the care of close relatives.

Regulations on the reduction and distribution of working time in the case of parental (part) time can already be found in sec. 15 BEEG.

Which regulations are added by the new law?

The Law to implement the Directive on Work-life Balance for Parents and Caregivers only supplements the current legal situation with the following new regulations:

The German legislator does not intend to introduce the paternity leave provided for in the Directive, at least with the proposed law, because of the existing regulations on parental leave.

Accordingly, the proposed law does not offer any significant relief in balancing family and career. Rather, it is characterised by a higher level of bureaucracy for employers, while regulations that could have contributed to flexibility in everyday working life are sought in vain. It therefore remains the responsibility of employers to find practical and flexible solutions for and with their employees in order to counter the growing shortage of skilled workers.

Paternity leave through the "Package for more partnership"?

The rather half-hearted implementation of the directive by the proposed law could partially be made up for by the "package for more partnership" announced by the German government. This separate legislative project is intended to address several aspects that could actually have been regulated in the proposed law.

The "package for more partnership" provides for the following key points:

Conclusion: No immediate need for action but careful monitoring of further developments

Due to the lack of implementation of the Directive, there is currently no need for companies to take action yet. Should the proposed law come into force in its current version, employers will have to observe the following in the future:

It also remains to be seen whether and when the announced partnership leave and an even more extensive protection against dismissal will be introduced.