"Time's Up" on sexual harassment 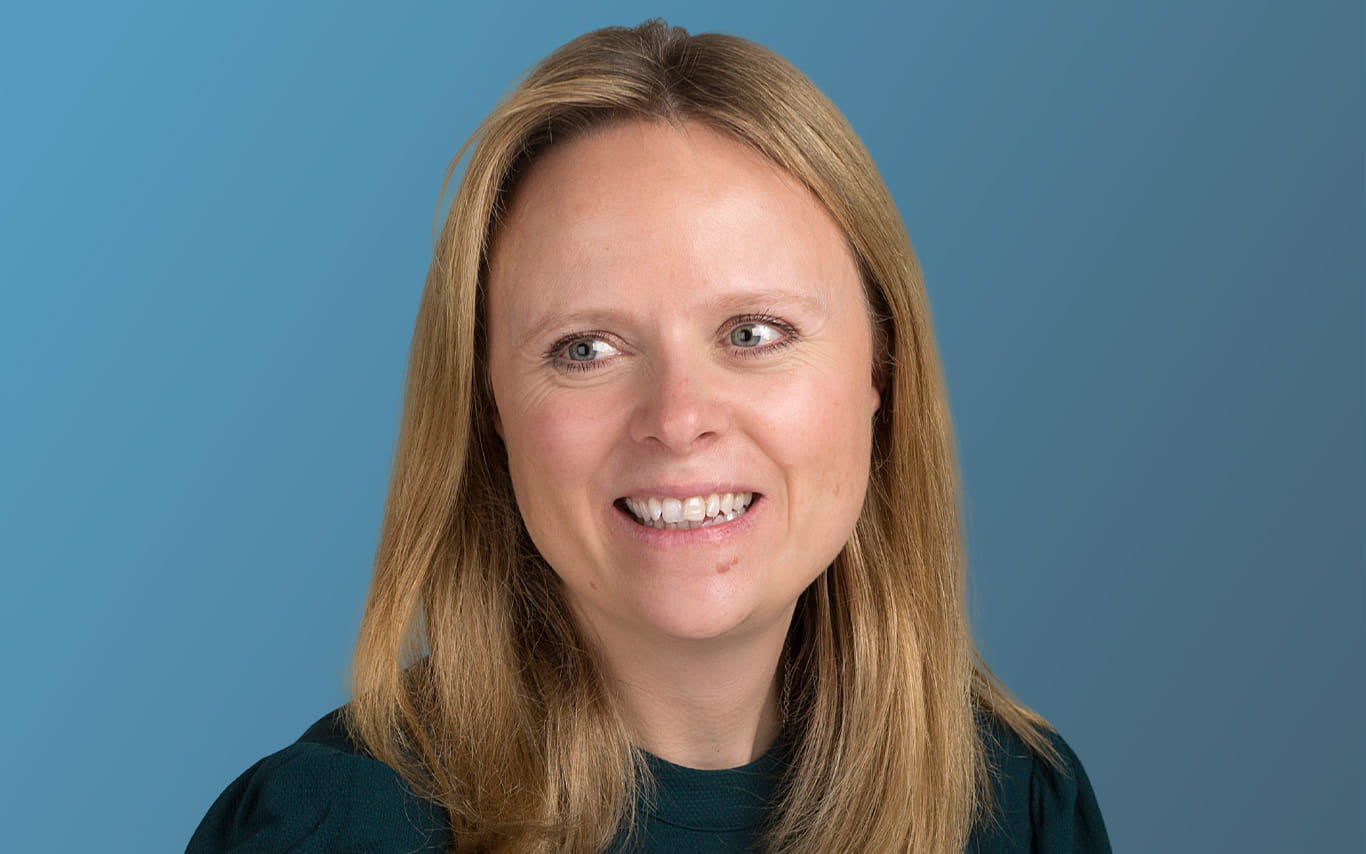 Many are heralding 2018 as the Year of the Woman not least because it is 100 years since women (over the age of 30) were first given the right to vote in the UK. This is likely to bring with it many interesting campaigns and initiatives continuing the drive towards female equality, including the ongoing focus on sexual harassment cases. The #MeToo movement has given many women the emotional support to speak up about their experiences (the hashtag being used six million times on Twitter and Facebook by the end of 2017) and now a new campaign in the US is seeking to provide women who have experienced sexual harassment in the workplace the financial support to do the same.

The Time’s Up initiative is backed by 300 Hollywood insiders, including a significant number of high-profile actors, directors and writers. It includes a $13m (£9.6m) legal defence fund to help women in less privileged professions challenge sexual misconduct in the workplace and any consequences that may follow as a result of reporting it. It is not limited to women in the entertainment industry but rather extends to anyone (male or female) in any industry. Whether a similar initiative will follow in other countries remains to be seen, but it shows the level of interest and support for these cases continues to increase. This is of course a hugely positive thing – harassment of any kind should not be tolerated and having so many high-profile voices and campaigns will add strength to eradicating such behaviour, not just by picking out bad apples but by getting to the very heart of the issue.

Any employer (whether it has received a complaint of sexual harassment or not) needs to think carefully about its policies and processes both on tackling inappropriate conduct and on how it will investigate any allegations that are made, and how it will deal with those which are upheld. We are already seeing a significant increase in clients asking us both about their general approach to re-educating the workforce and creating inclusive cultures, but also about specific harassment complaints. The following are just a few things to think about:

The optimist in me is going into 2018 hoping that time really is up on harassment in the workplace, but the realist accepts that there is still a lot of work to be done and that this year is going to be a busy one in this area.