Remuneration voting in this AGM season has been eventful so far. Many FTSE 100 and 250 boards will be feeling slightly bruised after a series of “no” votes against pay and severance deals for their senior executives, echoing the pay revolts of 2012’s “shareholder spring”. 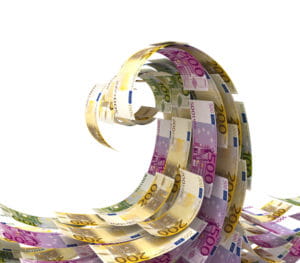 It was the 2012 uprising that ultimately won shareholders the ammunition they now have to challenge remuneration packages – an advisory vote on the annual remuneration report, a binding vote on prospective remuneration policy every three years and a lot more information to help them decide. Bolstering this is a requirement that remuneration and severance payments are consistent with the approved policy (or approved separately), with potential repercussions for directors if they are not.

It is too early to judge the full impact of this regime, as most companies won’t be putting their triennial reports to a binding vote until 2017. But what this season shows so far is that, just like 2012, shareholders are using (and will continue to use) advisory votes to full effect, to flex their voting muscle and send a strong signal to boards that they do not support remuneration policy. These may be non-binding, but the reputational fallout for companies and embarrassment factor for boards is huge.

The takeaways? The turn of events this season, after three fairly quiet ones, is undoubtedly a shot across the bows of boards. Remuneration committees must be rigorous in their planning, even if payments are in line with a policy that has already been approved, as shareholders have shown a willingness to vote down deals that they consider to go against the spirit of the policy. Being transparent, engaging in dialogue with shareholders at an early stage and anticipating resistance will be critical to pre-empt a new “shareholder spring” in 2017, when even more will be at stake for companies putting their future remuneration policy to a binding vote.