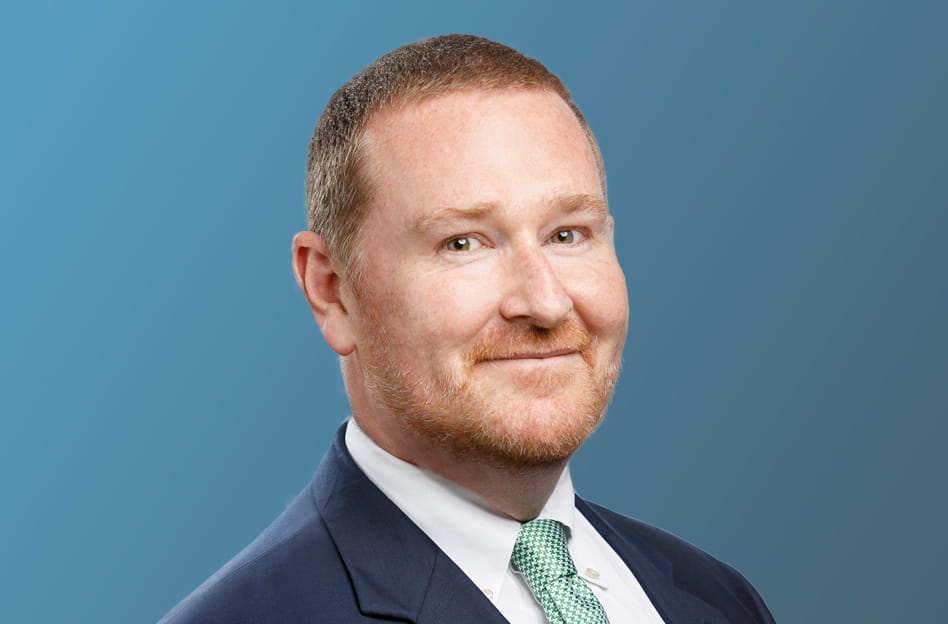 Newly-passed U.S. legislation, the Tax Cuts and Jobs Act, paves the way for major federal tax reforms, among them changes which significantly limit the tax deductibility of certain types of executive compensation under Section 162(m) of the U.S. Internal Revenue Code of 1986. 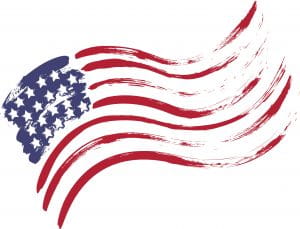 Under Section 162(m), as it applies to pre-2018 tax years, publicly traded companies can deduct up to USD1 million in compensation paid to the principal executive officer and the next four most highly compensated officers other than the principal financial officer, per year, per executive. Performance-based compensation (such as stock options and performance-based restricted stock units) is, however, excluded from this deductibility limit and can be deducted without limit.

One of the most significant changes under the Act is the removal of this exception for performance-based compensation.  The upshot is that a huge proportion of senior executive pay could become non-deductible.  Added to this, more companies and employees will be affected. That is because the Act broadens the definition of “publicly held corporation” for Section 162(m) purposes to include not only U.S. publicly traded companies but also certain foreign companies publicly traded through American depository receipts, and the definition of a “covered employee” to include the principal financial officer.

These changes are effective for compensation payable in 2018 and later tax years, subject to an important transitional rule; they do not apply to compensation payable under written contracts in effect on 2 November 2017 provided that the contracts are not materially modified on or after that date.  Companies within scope should therefore think carefully before modifying existing plans and agreements.  You should also review and revisit incentive compensation plans, agreements and practices to determine if they can benefit from the transitional rule, and to maximise their tax-deductibility going forward.