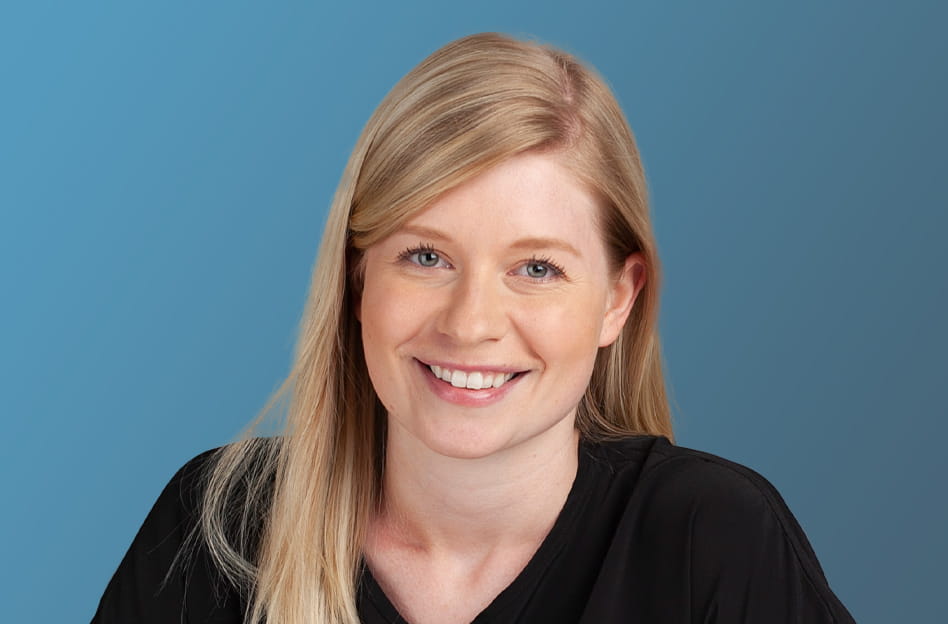 In the third in the series of blog posts on redundancy, I am looking at the notion of “bumping” which is where an employer “bumps” an employee whose role is at risk of redundancy into another employee’s role.

Bumping can be confusing for both employers and employees, and is often met with a lot of questions: Why would an employer make redundant an employee whose role is not redundant? Is it not unfair on the employee who is being bumped out of their role? Is it really necessary? After all, “bumping” does not really even sound like a proper legal term.

But it is. In fact, it is a concept which the courts in England and Wales have recognised can be part of a fair redundancy process. And in some cases, not considering bumping could be unfair.

So, when is it necessary to consider bumping?

Unfortunately, there is no definitive answer to this question.

There is no general rule that requires employers to consider bumping in every redundancy scenario. Indeed, bumping can be destabilising to the workforce by drawing into a redundancy consultation, and putting at-risk of redundancy, individuals who would otherwise have been unaffected or less affected by it. In many cases, bumping would be inappropriate and unfair on the individual who is being bumped out of their role.

Adopting this sort of blanket approach also neglects numerous other relevant factors, such as:

Bumping is not limited to moving senior individuals into more junior roles, either. Bumping can occur where an individual is moved into another role, of an equivalent or similar level to their own, which involves different tasks that they are nonetheless able to do. For example, one case found that it was unfair for a manufacturing business not to consider bumping a long-serving fitter who had previous experience as a packer into a packing role held by a recently recruited employee.

And bumping need not always be about moving one specific employee into another specific employee’s role. It can be that straightforward – and the possibility of bumping may be particularly relevant where an employer is considering a selection pool of one – but considering widening a larger selection pool to include different levels of seniority or different roles in order to select individuals for available roles may be appropriate, and in some cases necessary, to carry out a fair process.

It is also important to ensure that bumping is not used as a way to get rid of employees without following appropriate processes. Employment Tribunals faced with unfair dismissal claims will look very closely at the reason for the dismissal of a “bumped” employee, and if an employer has sought to use a redundancy exercise in order to avoid going through a disciplinary or capability process, that may well make the dismissal unfair – although the conduct record and capability of the affected employees can be a relevant factor in deciding whether or not to bump in a redundancy scenario.

Ultimately, there is no one-size-fits-all approach to bumping in a redundancy situation. In low-skilled roles or roles which rely on easily transferable skills, not considering bumping is more likely to have an impact on fairness than in redundancies involving specialised or highly skilled roles. Whether bumping is necessary will depend on the facts of each case.

If an employee asks about bumping, employers should consider the suggestion as part of a redundancy consultation – the fact that it has been raised does not create any obligation to do it, but ignoring the suggestion and not dealing with it could impact the fairness of the consultation.

Finally, where an employer considers the possibility of bumping and decides against it – whether of their own volition or at the suggestion of employees – the decision and the thought process behind that should be recorded in writing. That record could assist in defending any unfair dismissal claims which follow from the redundancy situation.

Navigating redundancy risks in the wake of Covid-19