“Now is the time to be myself” 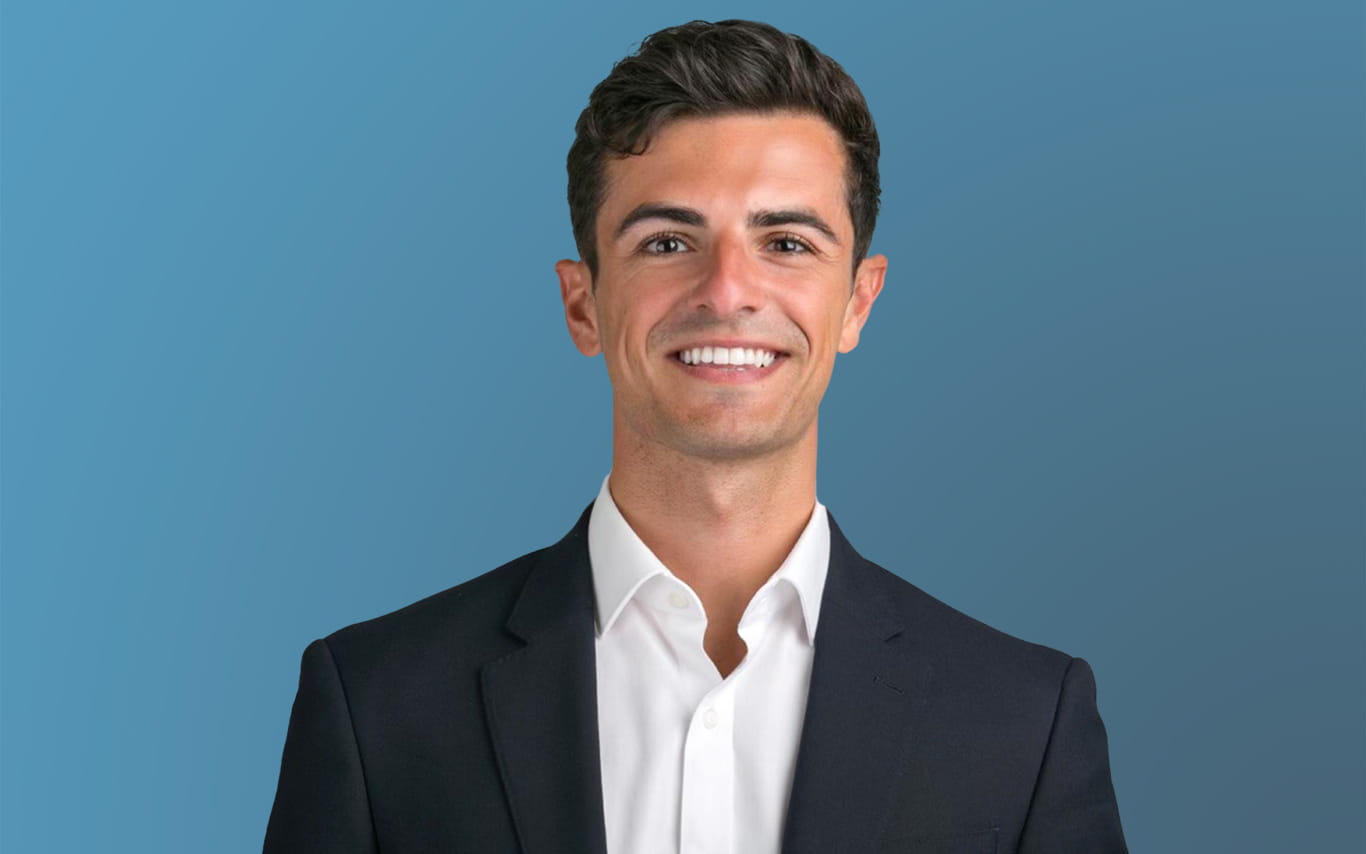 ‘Shout what you want, it is not going to make a difference!’ – Jake Daniels on coming out.

Jake knows the sad reality is that his public coming out will not prevent homophobic slurs in the stands, but his impact at only the age of 17 is already far greater. In what should not have to be a big day in men’s football, yesterday was described as a ‘watershed moment’. And it was just that for me too.

As a gay man myself, Jake is helping to pave the way as a role model for so many other men who may not have visible role models to look up to. It is inspiring to see someone of his age paving the way in men’s football and feeling proud and confident to be himself.

Jake named sportsmen like Josh Cavallo and Matt Morton as inspirations in his decision to make a change, highlighting the power and need for role models in society. Despite rallying and support from some of the biggest teams like Manchester United and Chelsea, Jake Daniels is the only current male professional footballer to be out. Jake’s coming out highlights that we should not be focused on creating seats at the same table for others to join, but building our own table for everyone to join.

What can we learn from Jake?

Today marks International Day Against Homophobia, Biphobia and Transphobia, with Jake’s decision to publicly speak up serving as a fitting reminder for everyone to look within our own working environment and value the importance of representation and role models. As Pride Month in the UK is just around the corner, here are a few tips I have picked up along the way to help create an inclusive working environment: