Something rare happened last night. Millions and millions of people around the world celebrated the unprecedented success of a humble football team from the East Midlands. Even I – a supporter of the team whose failure to win Monday night’s match meant that Leicester City’s Premier League victory was guaranteed – join those celebrating this remarkable event. 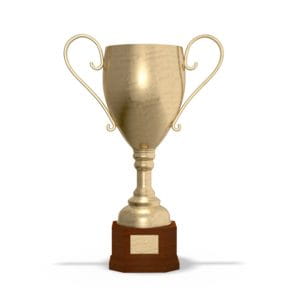 It was against the odds. How was it possible? Why are serious newspapers promoting sports news from the back pages to the front, and using phrases like “fairytale ending”? How did Leicester City Football Club put this winning formula together? And what lessons are there for other employers that can only dream of this level of performance? My guess is:

Leicester have disrupted the Premier League by doing their low key thing week after week after week, unencumbered by glamour, glory and great egos. And that is just how the disrupters do it. Before you know it, the team from the East Midlands is in the big league. Perhaps that is the biggest lesson of all.