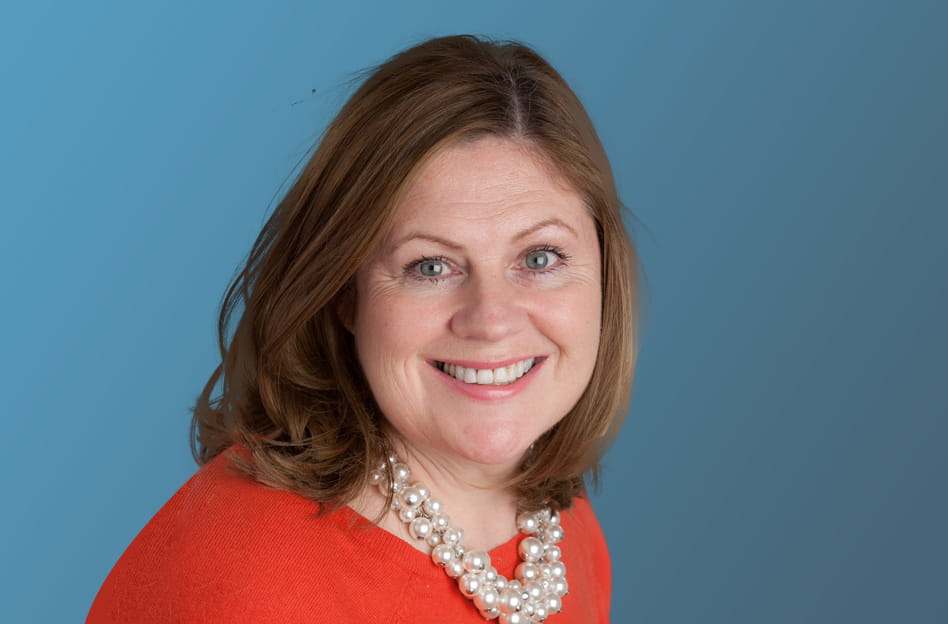 I was in a cab the other day, and in the course of chitchat I discovered that my driver’s other job was a firefighter. My interest piqued. Everything you ever wanted to know about fire safety in the home was extracted from him within a few miles. Satisfied that I had a lengthy to-do list, I moved on to women firefighters.

In my driver’s area, there are two women firefighters, against a national average of 4%. This is pretty low for any sector, even one that is male-dominated. I was keen to know how they managed with the challenges of the role, and found his response very interesting. “Generally”, he said, “I wouldn’t want to go into an emergency situation with a woman”. He did clarify, however, that he would trust the two particular women on his watch. Defensively, I enquired what was wrong with women. “Nothing”, he said. “But if a building collapsed on top of me, I couldn’t rely on a woman who was half my weight to free me”. Obviously I asked about the skill set of the two female firefighters he could rely upon, and he delighted me with his reply.

Monday is International Women’s Day with the theme #EachforEqual. This calls on us to make a difference as individuals and collectively. We can all challenge stereotypes, fight bias, broaden perceptions and celebrate women’s achievements. Personally, I would like to celebrate all those women who aspire to work, or who have already been successful, in a male-dominated profession. These women often have to work much harder to prove that the stereotypes and biases are just that.

What about these two female firefighters? The ones who lacked the physical strength of a man. As it turns out, they were in possession of other attributes; ones that could get anyone out from under a collapsed and burning building. “They are so creative” my driver informed me. “They would find a way which did not require brute strength by approaching it from a different perspective. And their determination is immeasurable. Yep, I’d be more than safe in their hands”.

Now where have I heard that before? Happy #IWD