Gender pay gap reporting – time is of the essence 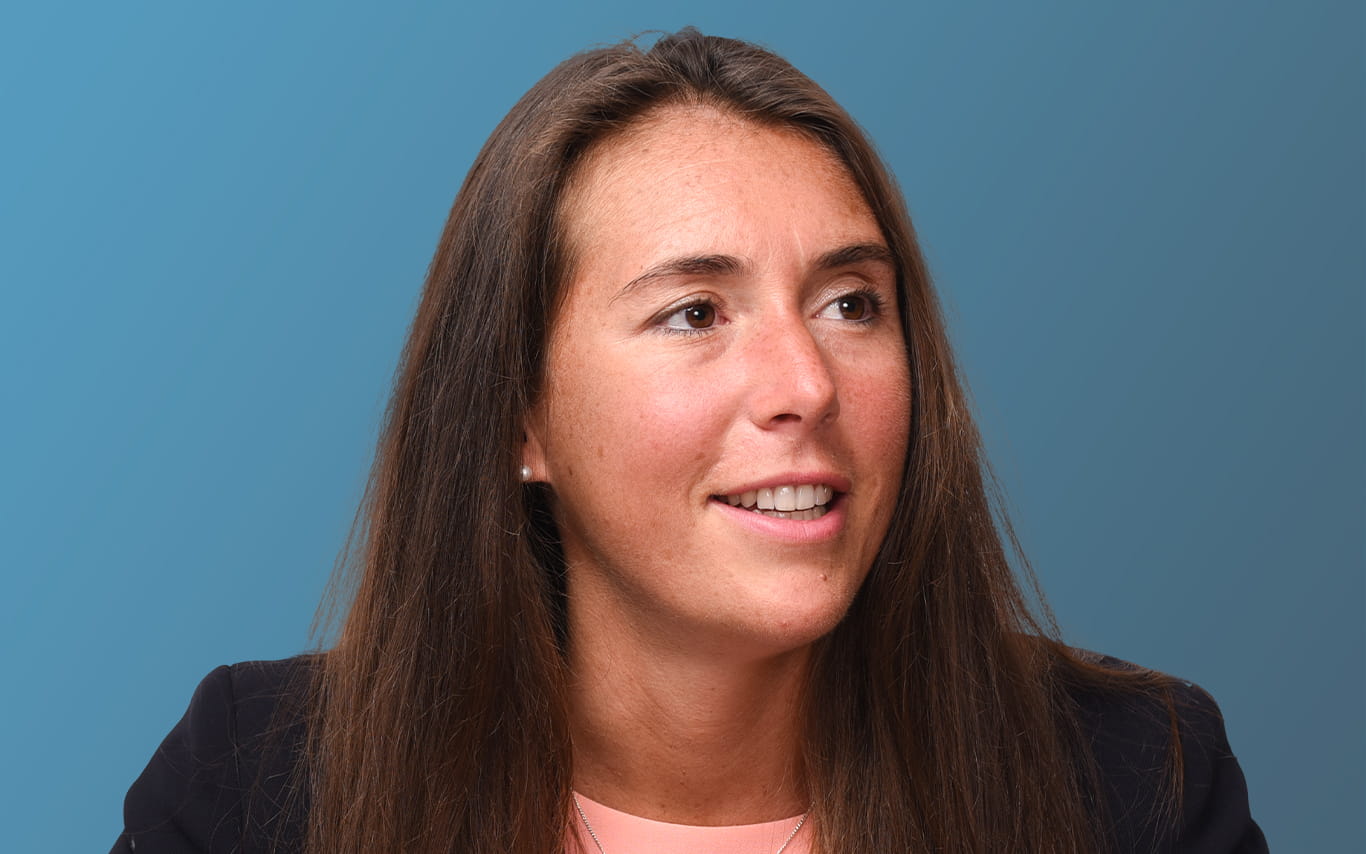 With less than three months to go until the 4 April 2018 deadline, there has been a spate of recently uploaded gender pay gap reports to the official Government website. Even taking the 247 reports submitted within the last five weeks, the total number is still only 568, which is a mere 6% of the 9,000 organisations estimated to be in scope to report.

When will the remaining employers push the button? Unsurprisingly, the question of when to publish has been critical for employers. Many take the view that there is little first-mover advantage 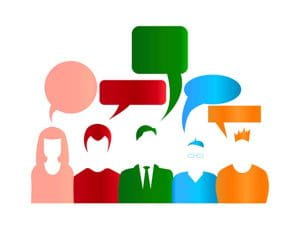 unless the figures tell an exceptional story. Moreover, if the employer opts to publish early and it happens to be a “slow news” time or the organisation is high profile or a household name, there is likely to be closer media scrutiny on the data. This is evident from the January press reports in the mainstream media, which make clear that there is a great deal of behind-the-scenes analysis taking place. Such analysis is not only picking up on the headline figures, but also those employers that have changed their gender pay gap data after submission to the Government portal, as well as those that have not identified the company director or person responsible for authenticating the figures with a signed statement. It is noticeable though that the press have also reported on the stated reasons for the gap when employers have chosen to provide an accompanying narrative with context and explanations.

I suspect thousands of employers will choose to publish close to the deadline, where it seems probable that the sheer volume of reports will result in greater sector focus and less individual focus unless its figures are at either end of the scale.

Gender pay gap reporting is, of course, not only about the external profile. Employers also need to think carefully about the internal message to their employees and whether this will be delivered before the figures are released for general consumption.

And after all that has been done, the process starts again for the next reporting year where the attention will shift to the extent to which the gap has reduced from the previous year.