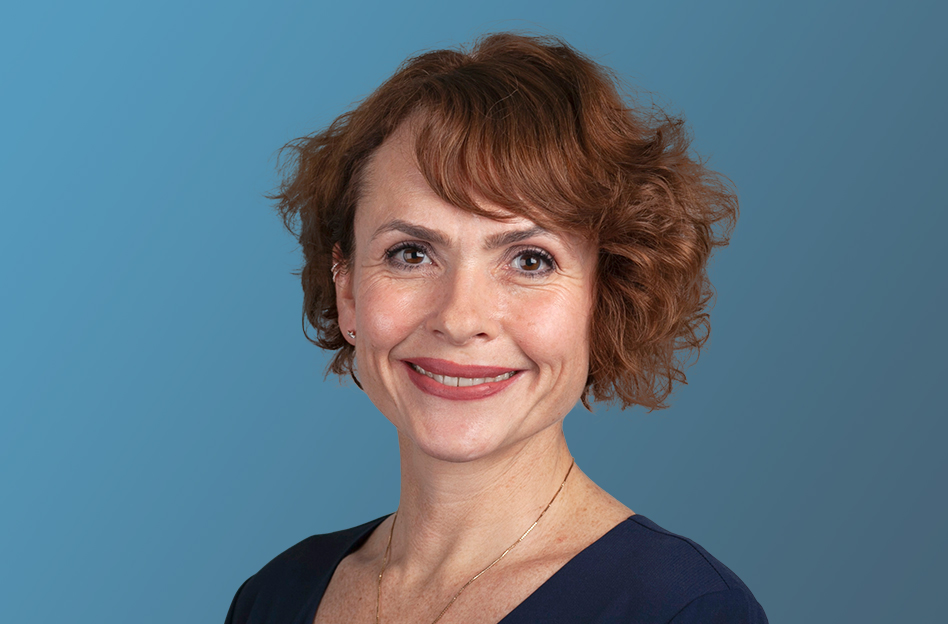 Getting a seat at the board table or an item on the agenda is not as easy as it sounds. Lately though, we have seen examples of sports fans and employees flexing their muscles via alternative routes to ensure their voice is heard. Sometimes it works. The Super League is an example of scuppered plans for failing to talk to those who count. Football clubs have since been reviewing fan engagement as a priority with the result that that clubs like Liverpool and Spurs are to introduce fan representation on the board.

It might sound novel but employee board representation is not a new idea and has been around for some time in some countries. Even here, five years ago, a campaigning Theresa May vowed to put worker representatives on boards of major companies, consistent with longstanding practice in many European countries,  including Germany, Denmark and Sweden. Some employment lawyers, and doubtless a number of HR directors and board members, were sceptical at the prospect of moving to a more continental model of worker engagement.

The proposals morphed into something different. In 2018 Corporate Governance Code introduced new requirements for boards to ensure effective workforce engagement. It proposed three core models: a worker director, a designated non-executive director and an advisory panel, with the purpose of (among other things) ensuring that its workplace policies and practices are consistent with the company's values and support its long-term sustainable success.  So how's that going?

In recent weeks the Financial Reporting Council has published its review into workforce engagement in FTSE350 firms, with the aim of providing firms with a deeper understanding of the current intersection of corporate governance with employee voice. The results might be described as making a respectable start; some pockets of best practice; more work to do. Metrics of interest include 68% of firms sampled have adopted one or more of the core models as a direct consequence of the Code; 40% have appointed a designated NED; 12% have established an advisory panel and 16% have combined an advisory panel with a designated NED. Five companies now have worker directors.

Silence is not golden

There is a clear emerging trend of employees (sometimes also former employees) flexing their muscles collectively. It’s a numbers game. It started with #metoo and similar movements on social media because the lone voice was not effective. Interested parties who have a message to deliver to management can collectivise quickly (and anonymously if they wish) to provide their feedback on a global public platform.

Let’s pause there. Why? Why are employees resorting to open letters in national newspapers or social media campaigns to show their dissatisfaction to management. It’s not because companies don’t have grievance or whistleblowing polices. It’s not because companies don’t ask their employees their views; many do with their annual opinion surveys. It is because employee engagement is often perceived as illusory. And doing anything in numbers provides the comfort of psychological safety and the objective that “they can’t ignore us now”.

Real engagement means that management actively seeks out employee ideas, views and criticism on an on-going basis. And they listen, and communicate back to employees how their input has changed the course. It might be slower. Management might not like what they hear. There again, some of the best ideas (and early alarm signals) come from employees.

An open culture where employees’ voices are valued is one which can get on with the business of the day instead of fighting media, shareholder or employee fires.