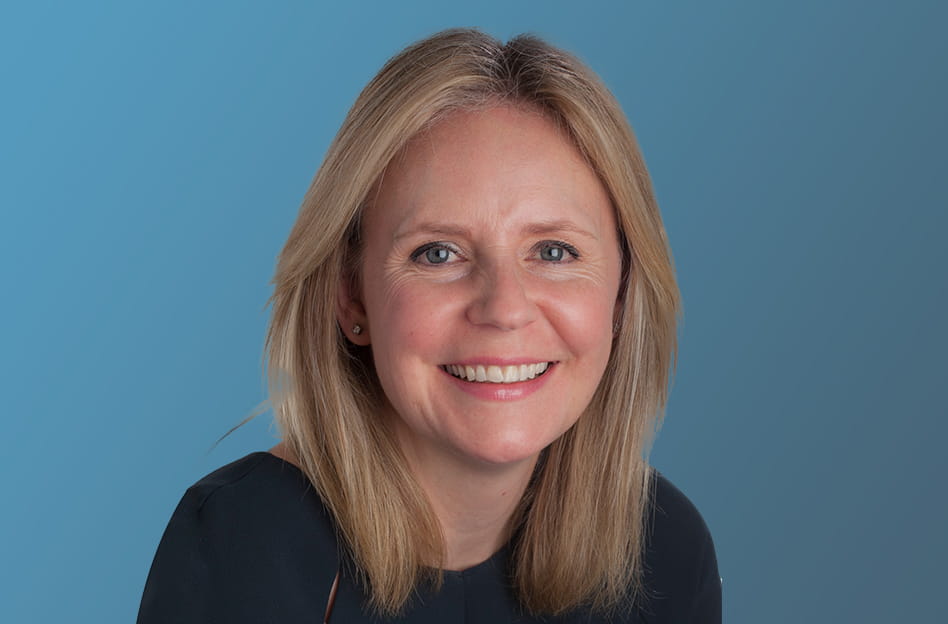 2018 was the first year in which employers with more than 250 employees had to report on their pay data. The purpose was to highlight gender pay gaps showing the difference between the average pay of men versus women. If women occupy more of the less-well paid roles and fewer of the better-paid roles in an organisation, the gender pay gap will be bigger. The reports and gaps have therefore generated a lot of headlines and debate about fair pay.

In fact, the only way an employer can really assess whether it has an equal pay issue is to conduct an equal pay audit. Whilst many employers have already undertaken these audits over part or their entire business, some are reluctant to do so as they do not want to create unhelpful data reports which might be used against them in litigation. 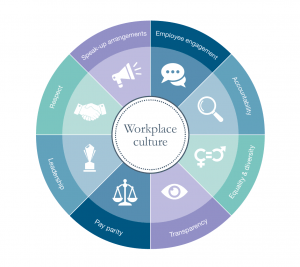 There are always risks attached to doing due diligence in any area but the risks are greater in not knowing that the business has equal pay issues permeating their pay practices. It is better to be forewarned and to know that there are problems to enable steps to be taken to mitigate and fix potentially discriminatory pay practices or processes.

Equal pay audits need not be as onerous as they sound. There is no obligation (yet) to conduct one, so its scope is purely a matter for the employer. Start with those jurisdictions or teams of employees which are higher risk, which could be due to being in a male-dominated sector or one where there is a high percentage of individually negotiated remuneration packages.

Equal pay audits enable employers to litmus test their risk and inform their pay processes. Like any audit, uncovering the problems does not make them go away but it does put employers on the front foot when it comes to making strategic decisions around remuneration.

This is one instance where ignorance is not bliss in business and neither is it a defence.

For more information on equal pay audits listen to our podcast.