Brexit and EU employment law: Breaking up is hard to do 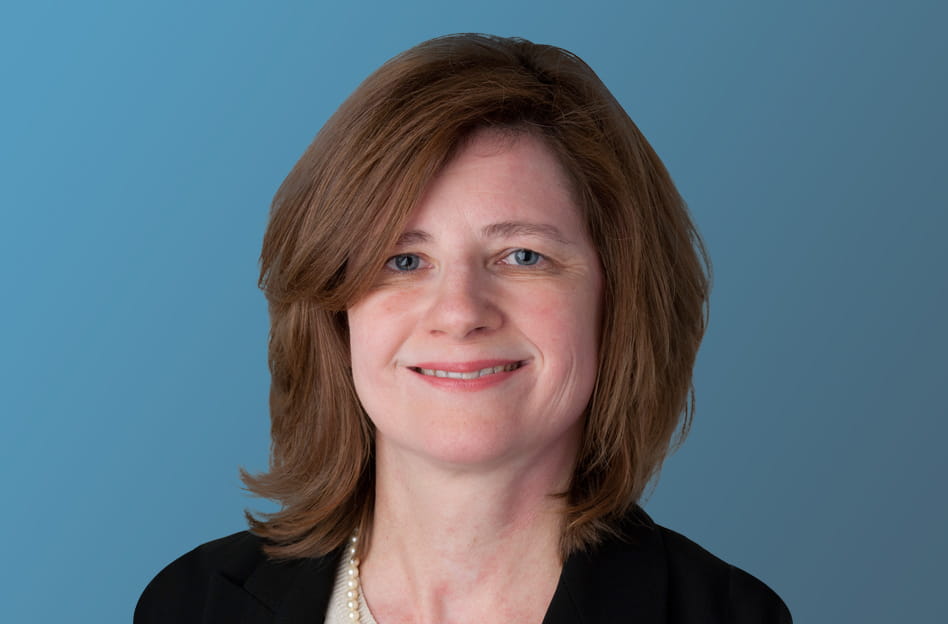 It’s easy to think of European laws and judgments that have made life challenging for the HR world over the years, transforming workplace policies and practices in areas such as working time, discrimination avoidance and redundancy process. 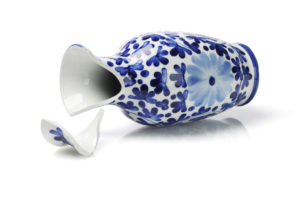 So if the UK votes to leave the EU on 23 June, will we lose this dimension to our employment law and, if so, how soon? There has been much crystal-ball gazing as to how the Government might change domestic employment legislation but the EU law position is clear, at least in the short term.

The short term – business as usual

After the notice formalities, there will be a negotiation process for up to two years to agree the UK’s exit terms and future relationship with the EU. The UK will leave the EU at the two-year point but could do so sooner (if an earlier deal is reached) or later (if negotiations are extended).

During this transitional period, it is 'business as usual' – EU legislation and European Court (ECJ) judgments will continue to apply up to the moment we leave, unless otherwise agreed. And EU nationals will continue to enjoy their free movement rights around the EU.

Will EU measures (like the General Data Protection Regulation) crystallise in this period that could impact on the HR agenda? Yes, more than likely.

The longer term – making the break

The role of EU law in the longer term is less clear. This will depend on the arrangements negotiated for our future EU/UK relationship. Possibilities range from the 'Norwegian model', which would require the UK to accept most EU employment laws (but with no say in how they are made), to the 'go it alone' model without EU law commitments.

Behind the scenes, the Government must decide how to unravel EU rules from UK legislation. Even if the relevant legislation is amended or repealed, this will not necessarily simplify life for employers. Employees might still have a contractual right to rely on EU-derived rights if they have become incorporated into employment contracts and company policies (such as paid holiday). Varying or removing these rights without employee consent would expose employers to breach of contract and other employment law claims, as well as to potentially adverse industrial relations consequences.

A longer version of this article appears in Personnel Today.