Artificial Intelligence and Intellectual Property: what next for the UK? 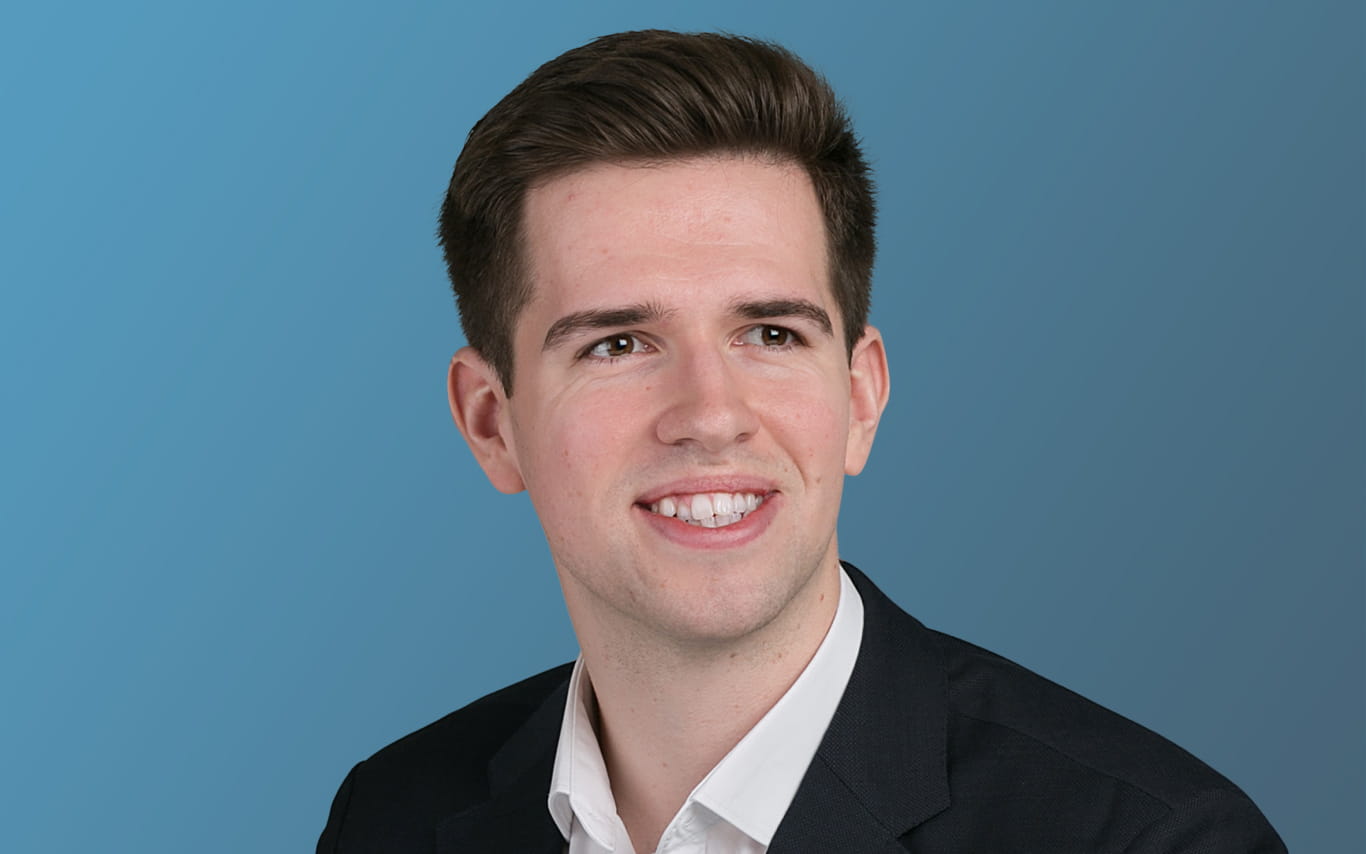 There is still time to provide input to the UKIPO on copyright protection of computer-generated works, copyright exceptions for text and data mining and AI inventorship of patents as the government bids to make Britain a global AI superpower within the next ten years.

The UK Intellectual Property Office is conducting a consultation on artificial intelligence and intellectual property (the Consultation). In light of the Government's call for views on the interaction between AI and IP (March 2021), the consultation looks to help deliver on the long-term aims set out in the UK Innovation Strategy (July 2021) and the National AI Strategy (September 2021). There is still time to contribute to the consultation as the closing date for submissions is 07 January 2022. The government will then publish a response document in due course.

The aim of the Consultation is to consider possible changes to IP legislation that will encourage innovation in AI technology and promote its use for the public good, while preserving the central role of intellectual property in promoting human creativity and innovation.

In the UK, copyright currently provides protection to original literary, dramatic, musical and artistic works generated by a computer, where there is no human creator, for a period of 50 years from the date the work is made.
The UK position is unusual and has been criticised on the basis that copyright (indeed, any IP right) results in a cost to third parties and that computers do not need a reward or an incentive to produce original content, so there is no justification for the cost imposed on third parties. The UK position has also been criticised on the basis that the legal test of "originality" cannot be readily applied to computers because it is based on the human characteristics of personality, judgement and skill.
In light of this criticism, the Consultation notes that the government has explored three options:

The Consultation does not propose any changes to the current law that protects AI-generated broadcasts, films, sound recordings and published editions. This is on the basis that these "entrepreneurial works" do not need to be original and (consequently) the rights attached to these works are narrower and shorter than those granted to original works.

Text and data mining is defined in the Consultation as "the use of automated computational techniques to analyse large amounts of information to identify patterns, trends and other useful information."

The current copyright position on text and data mining was introduced in 2014. The UK permits the making of copies of any copyright work for non-commercial scientific research by text and data mining, provided the researchers have lawful access to view that work (for example, by way of subscription) and acknowledge the work and the relevant rights holders where possible.  This copyright exception does not apply to databases.

Text and data mining of copyrighted works is also permissible under the temporary copying exception (provided the copy has no independent economic significance) and under licensing arrangements (for example where scientific research by text and data mining is taking place on a database and/or for a commercial purpose).

The main criticism of the above position is not in relation to the legal framework but, instead, a point of policy. AI systems need to be trained via text and data mining. To the extent that commercial investment in AI is taking place, or that any AI training is taking place on databases, the current copyright exception does not apply and copyright licences must be in place. In view of the National AI Strategy to make Britain a global AI superpower in the next ten years, the question is whether this exception needs to be broader to allow for greater progress and to promote new discoveries in the AI sphere.

The Consultation notes that five policy options are being considered:

The third and final topic of the Consultation is highly topical.  We have previously reported on the recent case law relating to machine inventorship in the context of patents, including Thaler v Commissioner of Patents [2021] FCA 879 in Australia and Thaler v Comptroller General of Patents Trade Marks And Designs [2021] EWCA Civ 1374 in the UK.

The current position in UK patent law, set out by the Court of Appeal in Thaler, is that the human(s) using AI to devise inventions should be named as the inventor in most cases.  This approach retains the protection for, and incentive to create, such inventions. However, the Consultation argues that, in line with the government's overarching policy of promoting investment in AI in Britain, this rule could be improved to support innovation as we near the point where AI-devised inventions may not require any human involvement.

The biggest concern set out in the Consultation is that, if AI-devised inventions cannot be protected by patents, then there may be less investment in AI and an uptick in the use of trade secrets – either of which would hinder innovation.  On the flipside, it is noted that patent protection for AI-devised inventions may result in a handful of parties with the best AI technology and training data quickly acquiring a substantial number of patents. This would damage both innovation and competition.
It is notable that only a small number of countries have granted patents where an AI system is the inventor. The vast majority of countries, including the five territories in which 80% of the world’s patent applications are filed, only permit natural persons to be named as inventors.
Four policy options are contemplated in the Consultation:

These are no doubt exciting times. Will the government stick to the status quo or will it break the mould and deliver an enhanced legislative agenda in pursuit of its national strategy to make Britain an AI superpower? Either way, it is clear that the increasing pace of technological development and profound leaps in AI capability will continue to challenge existing IP concepts and principles over the next few years.