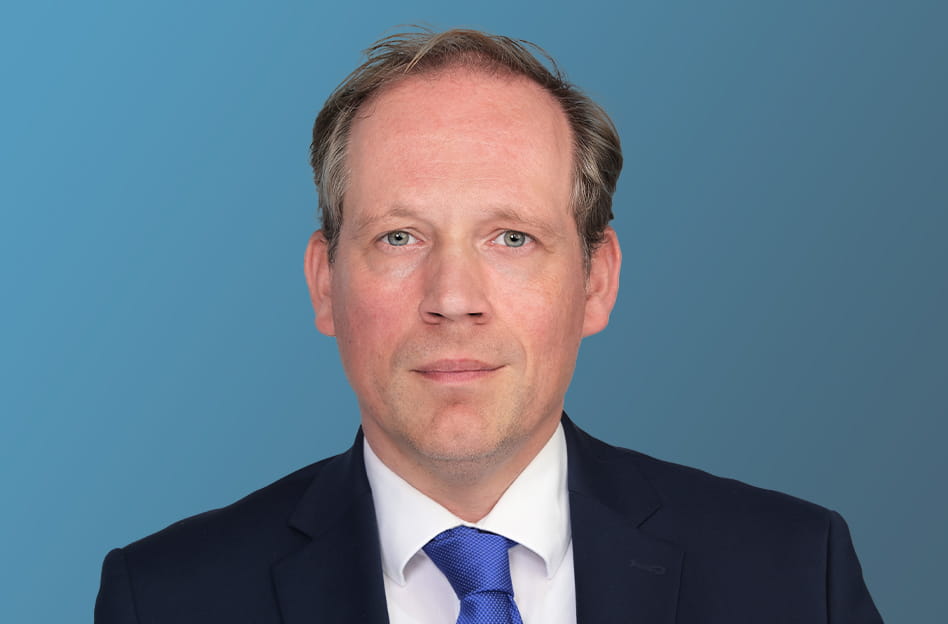 The 2015 Paris Agreement’s collective target to keep global warming below 2°C and adjust societies to the negative effects of climate change was again on the table at last week’s COP26. This time, however, reaching the goals of the Paris Agreement’s acquired an unprecedented level of urgency. The EU’s messaging prior to the COP 26 global summit incorporated this sense of urgency, which was complemented by ambitious commitments and negotiation points. In what follows, we will reflect on the EU’s COP26 agenda by contrasting the EU’s positions on the future of climate action – prior to the start of COP26 – with the eventual outcome of the summit.

The most recent IPCC report highlighted the urgency of global warming and prompted policymakers to accelerate efforts to tackle the adverse impacts of climate change. Resetting the Nationally Determined Contributions (NDCs) and their common timeframes is arguably the most effective path to reach the targets of the Paris Agreement, and eventually to transition to net zero. All 197 Parties to the Paris Agreement gathered for COP26 in Glasgow to reassess their NDCs, fine-tune the Paris Rulebook and engage in a dialogue on how to deal with the increasing impacts of global warming.

The recent launch of the EU Green Deal, and subsequently the Fit for 55 package and European Climate Law, places the European Union at the forefront of the collective mission to reduce greenhouse gas emissions. The bloc of 27 EU Member States however accounts for only about 8% of the global aggregate of greenhouse gas emissions, which paved the way for the EU to centre its agenda for last week’s COP26 on rallying the other 196 Parties to increase efforts on the climate front.

Prior to the summit, Slovenian Minister of the Environment and Spatial Planning set the tone for the EU’s agenda:

“In COP26 the EU will call on all parties to the Paris Agreement to come forward with ambitious national emissions reduction targets and for developed countries to step up international climate finance. With the conclusions adopted (…), the EU not only has the willpower but a strong mandate to lead the discussions in the right direction - the direction of protecting the planet for the benefit of all and standing on the side of those that are most vulnerable to climate change.”

The Conclusions of the Council of the European Union of 6 October 2021 solidify the EU position, and recall the “urgency to strengthen the global response to address the climate emergency with mitigation and adaptation action, which contribute to protecting people, livelihood, economy and ecosystems.” The Conclusions note that climate action is insufficiently ambitious even though climate change “is a direct and existential threat to humanity and biodiversity that spares no country.”

Fast forward several weeks later, one of the most successful outcomes of the summit proved to be the preservation of “the long-term global goal to hold the increase in the global average temperature to well below 2°C above pre-industrial levels and to pursue efforts to limit the temperature increase to 1.5°C above pre-industrial levels.” The agreement further stresses the urgency to enhance climate ambition and action, by reducing global greenhouse gas emissions, including by reducing global carbon dioxide emissions by 45 per cent by 2030 relative to the 2010 level and to net zero around mid-century. Parties also agreed on the need to transition towards low-emission energy systems by phasing-down unabated coal power and inefficient fossil fuel subsidies. This is the first time in the history of UN climate agreements that coal and fossil fuel are recognised as threats to the environment. This phrase was however watered down at the last minute after several countries – and the EU – requested a change in the wording from “phase out” to “phase down”.

The EU first pledged to work on the conclusion of Article 6 of the Paris Agreement. Article 6 regulates the trade in carbon emissions and the international transfer of carbon credits. One of the EU’s priorities was to establish rules that would enable Parties to take action, including voluntary carbon market action. Additionally, the bloc aimed for a mechanism under Article 6 that will avoid double counting and lock-in to high emissions pathways.

To make this possible, the Conclusions propose the following:

Additionally, the EU targeted the implementation of additional arrangements under the Enhanced Transparency Framework (ETF). Through a series of reporting requirements, the ETF generally aims to build “trust and confidence that all countries are contributing their share to the global effort”. Though the Conclusions do not specify any concrete steps or amendments to the mechanism, the priority for the EU in this regard was to ensure the participation in the ETF of all developing countries. Furthermore, the EU pledged to work on the completion of the Katowice Rulebook (also referred to as “Katowice climate package” and “Paris Rulebook”), an agreement concluded at COP24 in Katowice, Poland, containing the detailed “basic procedures and mechanisms underlying the implementation of the Paris Agreement.”

At the end of the summit, Parties could eventually finalise the Paris Rulebook and agree on the implementation of Article 6, and therefore settle the main outstanding issue from COP24 in Katowice. The conclusion of the Rulebook thus ensures the full implementation of the Paris Agreement, and the new – and highly anticipated - mechanism under Article 6 allows Parties to:

The conclusion of Article 6 is deemed to promote more ambitious climate targets, though the presence of loopholes – which will be the subject of separate analysis – may undermine the efficacy of the newly concluded mechanism under Article 6.

An agreement on the Enhanced Transparency Framework was also concluded, which paves the way for more transparent reporting on Parties’ targets and greenhouse gas emissions in the future.

The most progressive point on the agenda was, however, the EU’s proposal for Parties to reassess their climate change efforts every five years instead of every ten years. The catch is that EU would only adhere to its own proposal if all Parties would unanimously commit to the five-year timeframe, and in a manner consistent with the European Climate Law. If adopted, though, this mechanism would only become operable as of 2031.

The COP26 summit did however not reach enough emission reduction pledges so parties will need to revisit their pledges and make them public in 2022.

The timeline of five years – proposed by the EU – was not included in the final agreement, nor was the rolling annual review of climate targets – proposed by several developing countries.

The phasing down of coal, the completion of the Paris Rulebook – which makes the Paris Agreement fully operational - and the renewed commitment to keep global warming from reaching 1.5C may ensure concrete steps to manage and mitigate global warming. Many other ambitious commitments the EU made prior to the summit were however not included in the final agreement, arguably due to the inevitable watering down of ambitious promises for the sake of compromise.