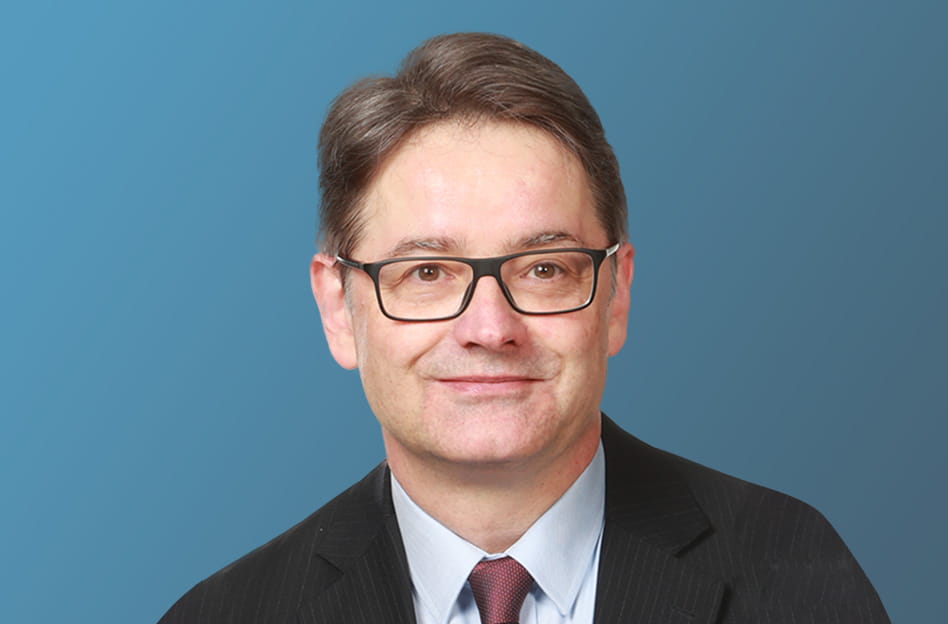 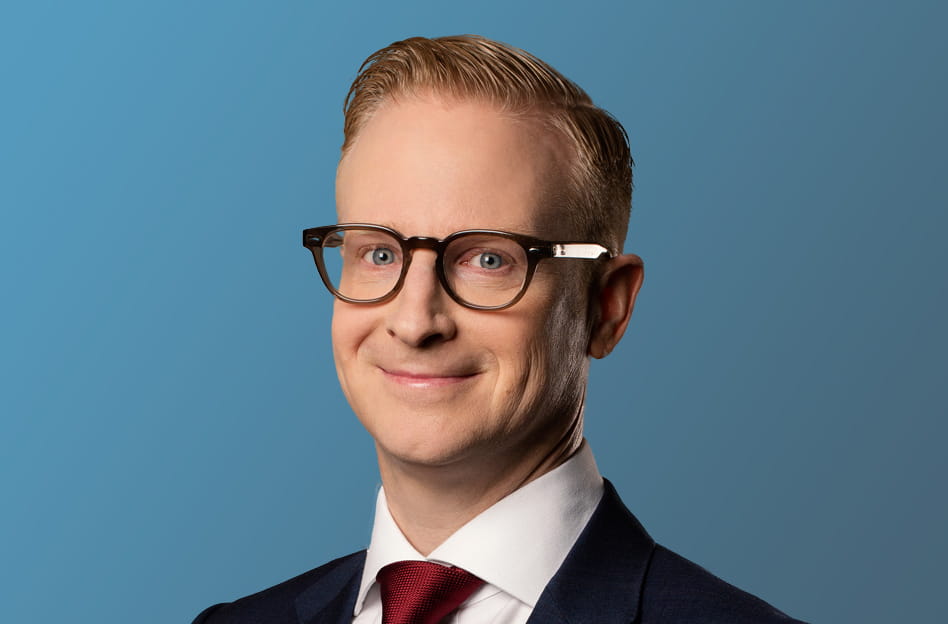 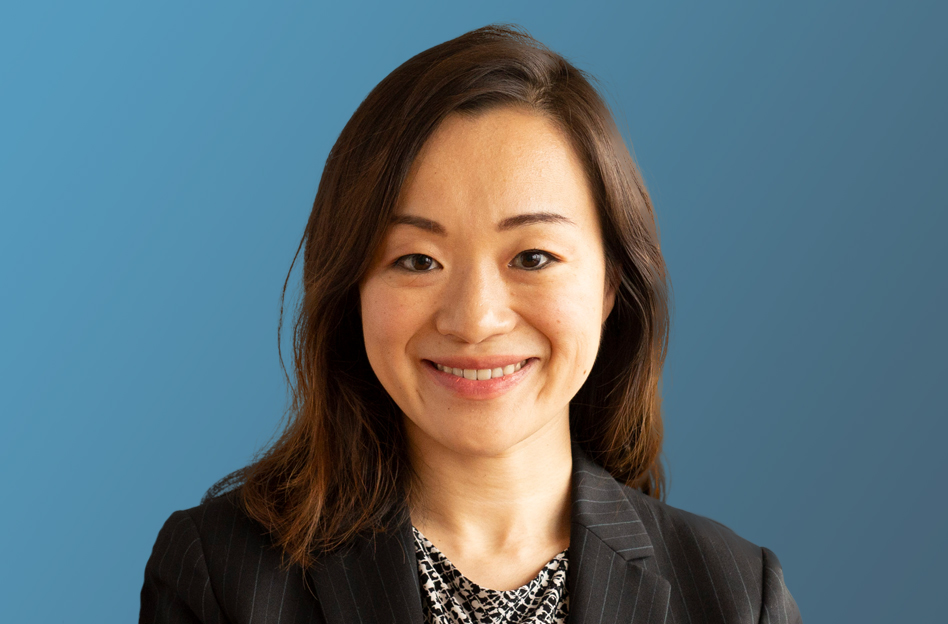 The Japanese government announced its latest energy strategy, the 6th Strategic Energy Plan (the New Energy Strategy), a couple of weeks ahead of COP26. In the first in our Reflections on COP series, we discuss some key themes and the strategy’s potential impact on investors in the energy and natural resources sector, the possible landscape for Japan’s legislative efforts and international cooperation in this field up to 2030 and beyond, and reflect on the Japanese energy strategy as a result of the Glasgow Climate Pact reached at COP26.

The previous energy strategy, the 5th Strategic Energy Plan issued in 2018 (the 2018 Energy Strategy), set certain targets for energy transition and decarbonisation towards 2030 and further towards 2050. In November 2020, former Prime Minister Suga announced Japan’s target to become net zero on green house gas (GHG) emissions by 2050. Since then, Japan accelerated its goal to reduce GHG emission, now aiming to achieve a 46-50% reduction by 2030 compared to 2013. The New Energy Strategy recognises that this is more than a 70% increase in the decarbonisation target of Japan and drastic measures are required to pursue this ambition.

Nuclear conundrum after the Fukushima accident

The Government restates its commitment to the recovery and reconstruction after the Great East Japan Earthquake in March 2010 and the resulting accident at the Fukushima nuclear power plant. Whilst significant recovery work is complete 10 years on, 220,000 people remain displaced from their homes.

At the same time, the strategy recognises the advantages of nuclear power, including the high energy intensity relative to feedstock volume, the high level of self sufficiency it can provide to Japan and its high potential for contributing to decarbonisation targets including production of hydrogen from nuclear power. The strategy highlights upfront the importance of ensuring safety, whilst recognising the tension between Japan’s lack of public support for the nuclear power industry and the benefits of nuclear power from the energy security and decarbonisation perspective. 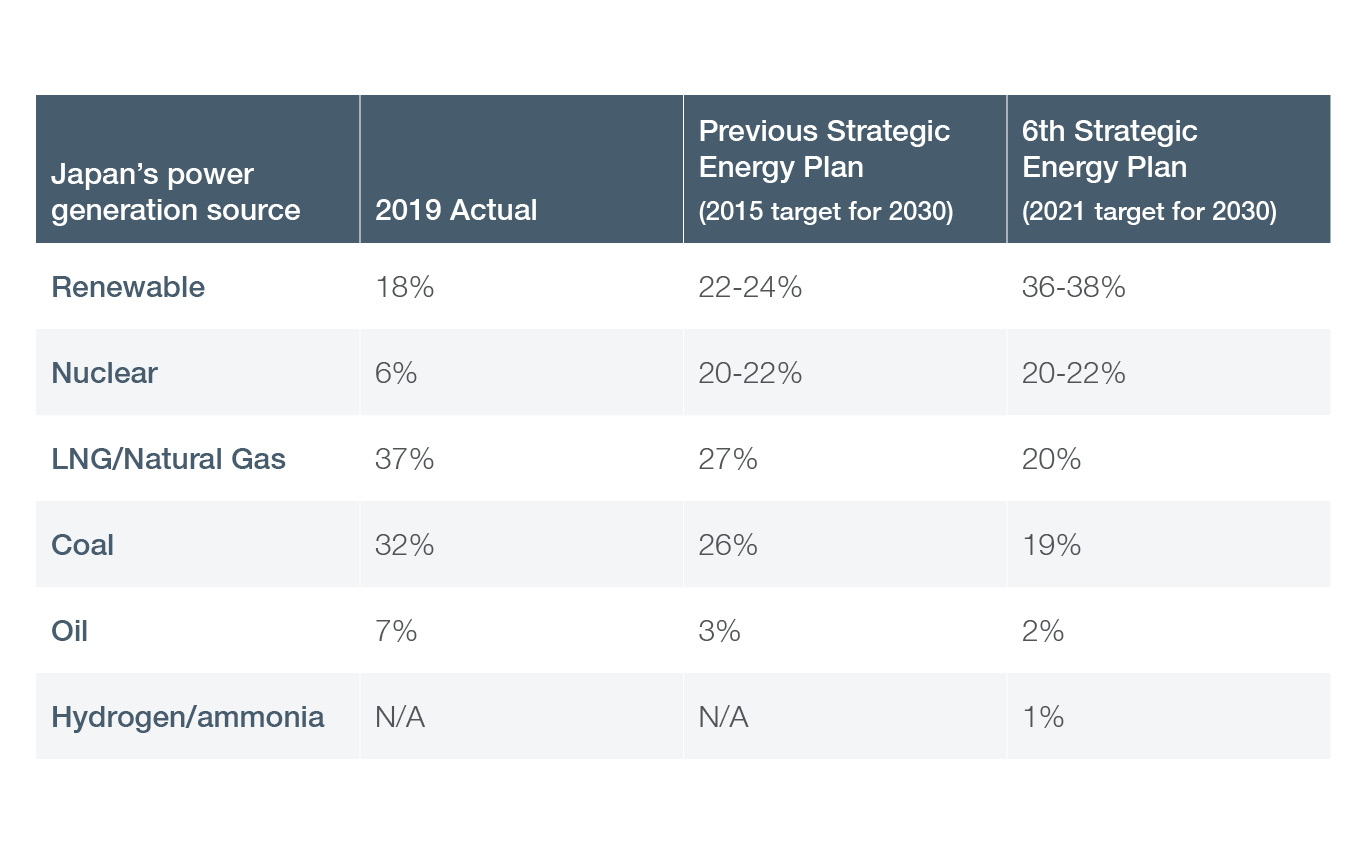 The following key themes arise from the changes:

The plan aims to make renewable energy sources the major contributor to the additional installed capacity in in Japan. Amongst many renewable energy sources the plan discusses, offshore wind stands out as a major growth area, as Japan targets to unfold 45GW of additional offshore wind capacity in the next 15 years. In terms of the legislative and business environment surrounding renewable energy, the strategy discusses the importance of establishing an effective FIT framework for advanced and expensive technology and corporate PPAs which may boost (or re-invigorate) renewable power investments in increasingly de-centralised power distribution systems of Japan.

The plan states LNG will continue to play a significant role for Japan in the coming years as a transitional energy source, LNG and gas being the least GHG emitting fossil fuel. The plan recognises LNG’s stabilising force to the power grid and commits to preventing any further supply shortages in the winter of 2021 and as a result of recent price hikes.

The plan falls short of setting a target for additional nuclear power capacity installation against the backdrop discussed above. The plan places most weight on safety and recovery and reconstruction after the Great East Japan Earthquake and the resulting accident at the Fukushima nuclear power plant. However, as discussed below, the strategy still commits to restarting existing nuclear power plants after passing what it recognises as the world’s most stringent safety standards.

This underpins the fact that Japan was not amongst more than 40 countries at COP26 that committed to ending all investment in new coal power generation domestically. In terms of overseas financing, the New Energy Strategy, issued in the run up to COP26, states that Japan will stop any overseas support, by the end of this year, on coal fired power assets, to countries that have not established decarbonisation targets. The proviso could imply that recipient countries can set decabornisation targets in order to continue receiving financial support on coal-fired power assets from Japan. Shortly after the New Energy Strategy was issued and during COP26, Japan, China and South Korea announced they will end all overseas support for coal-fired power projects. The proviso mentioned above may have been closed by this announcement. Unlike in Europe, many of the existing coal fired power plants in Japan still have long remaining operating lives, and Japan will still need to import almost all of the coal needed for its 48GW coal power capacity going forward. Japan also prides itself on having developed efficient and cleaner coal fired power technology, and some policy makers still see this as a way to abate GHG emissions from coal power generation in developing countries whilst boosting the export of Japanese infrastructure.

In these key areas, the government has established further detailed strategies and roadmaps which will drive the overall objective in the New Energy Strategy. For example, the strategy refers to a master plan to revamp the electricity grid on a national level, in order to accommodate the vast addition of renewable power to be connected, including through sub-sea cables. The strategy addresses related technology, products and infrastructure such as CCUS and wider uses of hydrogen, as discussed below.

Widening the scope of hydrogen use and carbon recycling

Japan’s hydrogen strategy and roadmap envision a hydrogen society to decarbonise many facets of life from transport by way of fuel cell vehicles, power generation by hydrogen or ammonia and using green hydrogen in petrochemical and industrial processes. The New Energy Strategy takes a somewhat novel approach and also discusses “green methanation”, a type of synthetic methane made from green hydrogen and CO2 (captured from air, biomass or other processes) and its potential to replace the current GHG emitting gas or LNG supply. The strategy contemplates injecting up to 1% of “green methanation” in the urban gas distribution network by 2030 and up to 90% of the gas blend in the grid network by 2050. At a conceptual level, advantages discussed include not requiring retrofitting piping work and certain operational and safety advantages compared to directly injecting hydrogen into the gas distribution network.

The continued significance placed on LNG and the use of blue hydrogen by Japan will make CCUS an indispensable tool from the decarbonisation perspective. The New Energy Strategy refers to the fact that a long-term road map will be established to drive cost reduction, development of appropriate locations for CCS and an environment to allow commercialisation of new technology. An important aspect is to define a common methodology for measuring the reduction of GHG attributable to any CCS project. This is not straightforward and no single methodology is universally adopted to date. Standardisation is technically and politically challenging, but will be important for Japanese investors who will want recognition of their carbon reduction efforts outside of Japan.

The strategy discusses the various technical and political initiatives for tackling the challenges being the storage, treatment and disposal of nuclear waste, nuclear fuel and plutonium recycling and the decommissioning of nuclear power turbines. As a result of nuclear power generation to date, there are 19,000 tonnes of used fuel stored in Japan, waiting for final disposal or recycling, using 80% of the storage capacity. High radiation nuclear waste disposal issue is not resolved as it has been in France with the La Hague plant, and the Nuclear Waste Management Organization of Japan (NUMO) is working on geological disposal in Hokkaido. Further, the plan refers to continuing work on the development of MOX treatment and recycling with the aim to establish the technology in the 2030s. It also refers to continued cooperation with the US and France on developing fast-neutron reactor or simply a fast reactor, a category of nuclear reactor in which the fission chain reaction is sustained by fast neutron reactors, as opposed to thermal neutrons used in thermal-neutron reactors.

The strategy states that, upon satisfying the most stringent of the standards applicable to nuclear power plant operation, Japan will restart the operation of existing nuclear power plants. A number of countries have moved away from nuclear power. However, there are countries with active plans to use nuclear power, including in China, South East Asia and India. As a country living the challenges of the Fukushima disaster, the strategy highlights the duty of Japan to share the lessons learned with the international community and use its advanced technology and skilled labour for the peaceful and safe adoption of nuclear power around the globe. Further, the strategy commits Japan to contribute to the standardisation work of the International Atomic Energy Agency (IAEA).

The legislative landscape for Japan and beyond

The legislative needs discussed in the New Energy Strategy span on many levels from technical issues to the wider business environment, from Japan to the wider international community. For example, the strategy discusses the need to define hydrogen and ammonia as non-fossil fuel power generation sources, both under Japanese law and from the perspective of standards that apply to cross-border projects. More widely, the strategy discusses the need to attribute value to the reduction of GHG through carbon credit or an emission trading scheme. Japan’s carbon credit scheme called J-credit allows verification of GHG emission reduction and credits can be traded, but the scheme has been of limited use to date. Given the cross-border nature of many efforts discussed above, a common and consistent assessment is required from Japanese investors’ perspective across different countries. Japan’s multilateral approach was shown by the Joint Crediting Mechanism (JCM) it led with 17 countries which quantifies GHG emission reduction overseas with a view to compliance with targets in Japan and being eligible for Japanese government-backed financing.

A reflection after COP26

The New Energy Strategy commits to supporting the energy transition efforts in overseas countries, especially Asia. There are major opportunities in this area, as 40% of power generation in Asia is sourced by coal-fired power plants.

The challenges in setting Japan’s energy mix also come from the fact that Japan has very low energy self-sufficiency and is heavily dependent on its import of natural resources. Surrounded by water with no cross-border electricity grid and naturally resource poor, but the third biggest holder of geothermal potential in the world, having a fraction of shallow water compared to the UK due to a lack of accumulated shelf as a chain of volcanic islands and only half of the flat land of Germany excluding forestry, Japan has its unique challenges in its path to achieving decarbonisation.

In late 2020, Japan established a USD 18 billion Green Innovation Fund. The funding support offered was unprecedented in terms of the size of the support (approximately 270bn yen (USD2.4bn equivalent) for hydrogen supply chain projects and 70bn yen (USD640m equivalent) for green hydrogen generation projects) and the duration of the support (five to ten years) (which we discuss in our article). The funding is being implemented through multiple rounds of applications this year.

As a result of COP26, it would be interesting to see whether Japan will refine or revise any of the targets set out in the New Energy Strategy. We will see Japan’s efforts in implementing the New Energy Strategy. We will also watch this space for legislative and financing measures to support energy, resources and infrastructure investors seeking energy transition opportunities.