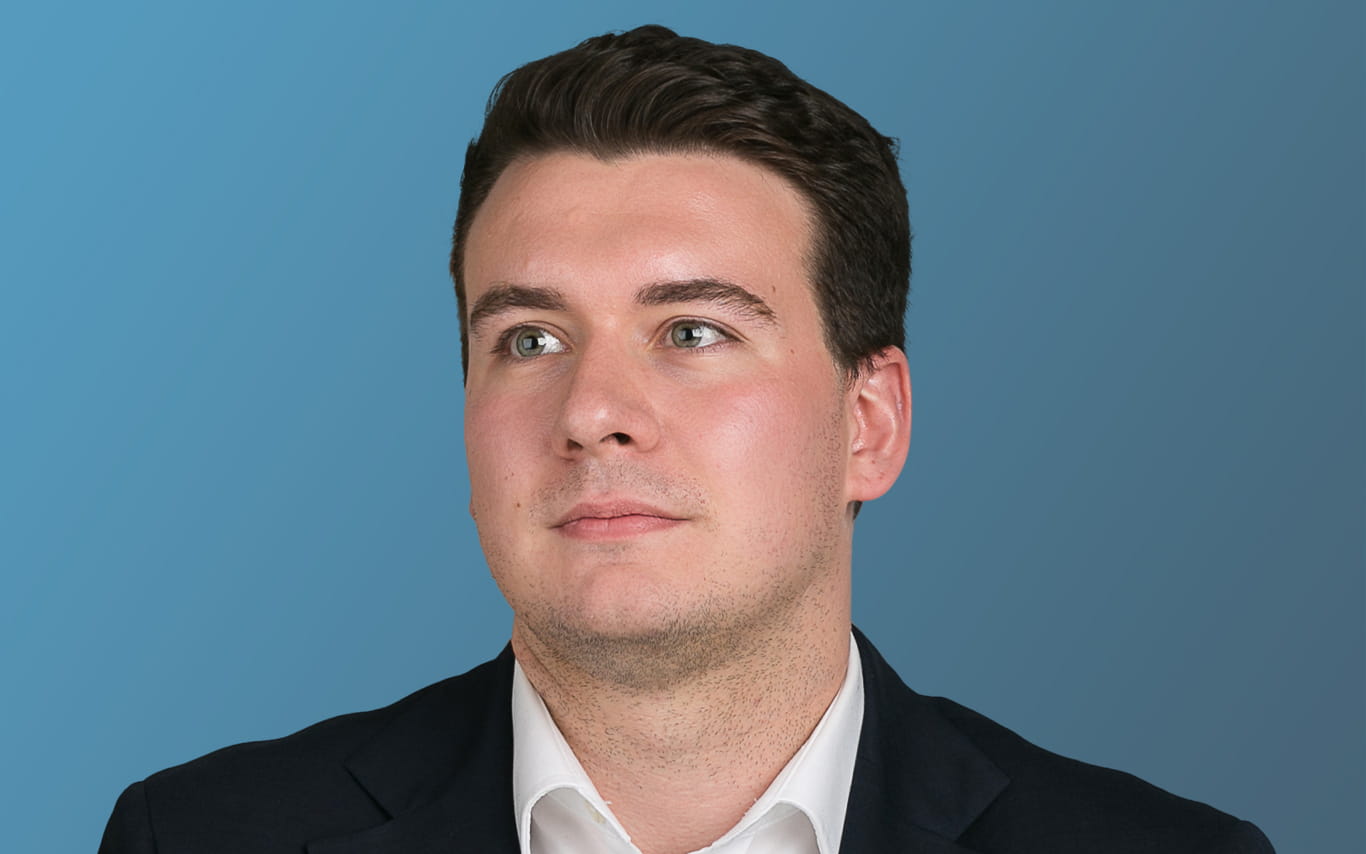 COP27 made little progress on rules for a global carbon market, leaving proposals from the US and Africa to further shape the existing voluntary carbon markets.

By way of reminder, at COP26 in Glasgow, significant progress was made on developing a rulebook for a global carbon market as envisioned under Article 6 of the Paris Agreement. Article 6.4 of the Paris Agreement proposes a voluntary global carbon market to assist countries in implementing their Nationally Determined Contributions (NDCs).  The finalised COP26 Paris Agreement Rulebook progressed the Article 6.4 mechanism by introducing Article 6.4 emissions reductions (A6.4ER), which represents a reduction of 1 tonne of CO2 or equivalent. Where an A6.4ER produced is authorised for used towards achievement of an NDC or for other international mitigation purposes (for example voluntary carbon markets), it will become an internationally transferred mitigation outcomes (ITMO) that can be traded between countries. The rules for the Supervisory Body for the Article 6 mechanism were also agreed at COP26 and the body was established with 12 members, including at least one member from the least developed countries and one member from small island developing States.

On 5 November 2022, just in time for COP27, the Supervisory Body for Article 6.4 finalised its recommendation regarding carbon removals for consideration by the Parties. The recommendations include:

a) removals should be monitored, taking a conservative approach;
b) monitoring results shall be reported within certain time frames set by the Supervisory Body;
c) removals shall be credited only after deducting any activity emissions and leakage emissions (which should be minimised);
d) any reversals are required to be addressed over multiple Nationally Determined Contributions (NDCs) implementation periods; and
e) participants must minimise and where possible avoid negative environmental and social impacts.

Needless to say, the two pages of general recommendations do not deal with the technical detail needed to substantially progress the establishment of an Article 6.4 global carbon market.

The recommendations on requirements for methodologies, including what types of projects can produce credits, was not completed in time for discussion. Therefore, any binding decisions on methodology will be likely delayed until at least 2023. The Parties will be under pressure to make a decision by December 2023 to allow projects currently registered under the clean development mechanism (CDM) of the Kyoto Protocol to elect to transition to the Article 6.4 mechanism without making a new application.

On the last day of COP27, a draft decision on the Article 6.4 mechanism was published. The draft decision invites Parties and admitted observers to consult on activities involving removals including monitoring, reporting, the crediting period, avoidance of leakage and avoidance of other negative social and environmental impacts until 15 March 2023. The Subsidiary Body for Scientific and Technological Advice has been asked to continue its consideration of emissions avoidance and conservation enhancement activities. The decision also requests the Supervisory Body to continue elaborating on recommendations for removals and the related methodologies. These requests show that limited meaningful progress was made at COP27 on what activities will qualify to produce A6.4ERs and how the global carbon market will apply in practice.

The draft decision does provide further rules for the transition of Certified Emissions Reductions (CERs) under the Kyoto Protocol CDM to the Article 6.4 mechanism. Most notably, the transferred CERs can be only be used for a Party’s first or first updated NDC (i.e. within the first year of the Paris Agreement scheme).

The draft decision also states that the mechanism will track both A6.4ERs authorised for achievement towards NDCs and those not authorised, which may be used for example, for climate finance, domestic mitigation pricing or domestic price-based measures. As mentioned in previous decisions, 2% of both types of A6.4ERS will be cancelled and 5% shall be used for adaptation. However, only authorised A6.4ERs are subject to a corresponding adjustment, which ensures double-counting does not occur. This may result in a lower tier carbon market for unauthorised A6.4ERs, that may be of a lower quality and be subject to double-counting.

So what progress regarding offsets has been made?

On 8 November, African Countries including Nigeria, Egypt, Kenya, Malawi, Gabon, and Togo, along with sponsors including the US Agency for International Development and carbon trading platform Verra launched the Africa Carbon Markets Initiative (ACMI). The ACMI intends to expand Africa’s participation in voluntary carbon markets and increase carbon credit production in Africa by 19 fold from 2020 up to 300 million tons of CO2 per year by 2030. It estimates these credits will unlock $6 billion in funding for clean energy and conservation and support 30 million jobs by 2030.

The ACMI has already commenced working with major carbon credit buyers and financiers to set up an advance market commitment for high integrity African carbon credits. The credits are intended to be available across all project types including renewable energy, cook stoves and nature-based solutions.

Criticisms of the ACMI include that it will allow wealthy countries to continue emitting and that double-counting of offsets may occur without a clearer accounting system.

On 9 November 2022, John Kerry, the US Presidential Envoy for Climate announced a partnership with the Rockefeller Foundation, and the Bezos Earth Fund to create an Energy Transition Accelerator (ETA). Kerry stated that the goal is to have the ETA up and running no later than COP28.

The ETA will offer fixed price verified greenhouse gas emissions reductions as carbon credits for private sector entities to purchase. The aim of the ETA is to catalyse additional investment beyond that offered by governments, donors and financial institutions for use in developing countries’ clean energy transition.

Early suggestions for the ETA include opening participation only to companies that are committed to achieving net zero no later than 2050 with science-based interim targets and requiring companies to use credits to support mitigation above and beyond their interim targets or to address a limited portion of Scope 3 emissions. An early one-page draft published by the New York Times also states that fossil fuel producers would be excluded from participating.  It is also planned that five percent of the value of all credits will be dedicated to international support for adaptation and resilience for vulnerable countries. Consultation with key stakeholders such as government, private companies, exports, civil society and standard setting organisations is planned to help develop environmental, social and just transition safeguards.

The ETA has been met with mixed reactions including some criticism that the program will facilitate greenwashing and that government commitments should not be replaced by private offsets. Questions have also been raised on the issuance and the pricing of credits.

Despite the African and US initiatives, it is difficult to see that much meaningful advancement on the Article 6.4 mechanism has been made at COP27.

The focus for private industry will likely continue to be applicable compliance trading markets, emissions trading schemes, and the growing voluntary carbon market. Until the details of the Article 6.4 mechanism are agreed, the US ETA and the ACMI are more likely to influence the existing voluntary carbon market, creating further credits and pulling in additional participants and expanding the overall reach of the market as we know it today. This is welcomed but, for the market to operate effectively, we need greater coherence and a clear set of detailed rules. We appear some way off this.