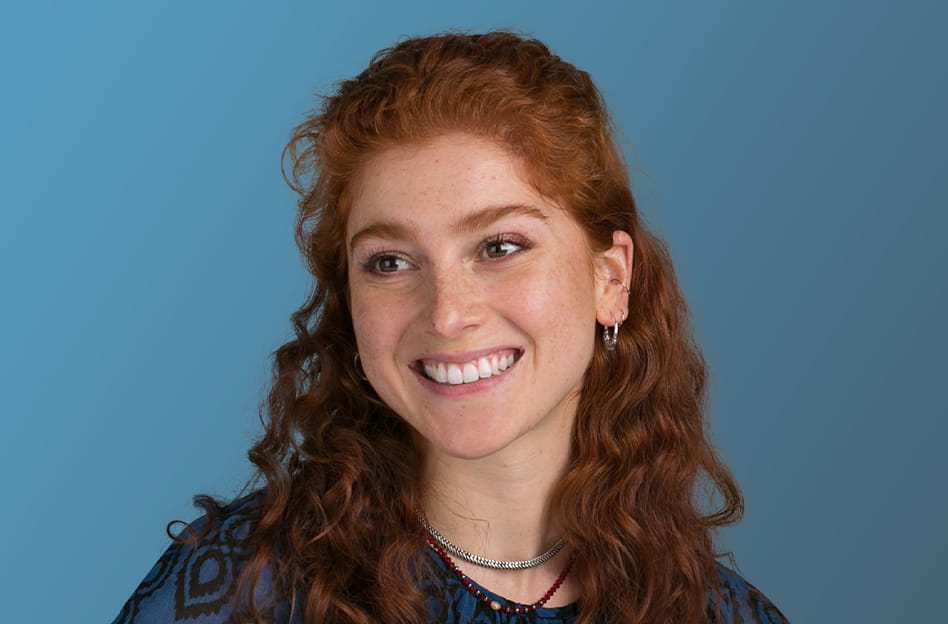 The UN Biodiversity Conference (Fifteenth meeting of the Conference of the Parties to the Convention on Biological Diversity (CBD)) (COP15) is taking place this year from 7 to 19 December 2022 in Montreal, Canada. COP15 is expected to reach a significant milestone as COP15 delegates intend to adopt a post-2020 global biodiversity framework. In this post, we delve into the importance of the CBD, the COP15 agenda and potential outcomes of the conference.

Entering into force in 1993, the CBD is the first global, multilateral framework agreement on biodiversity.  The agreement has been ratified by over 190 countries, though not by the US. With biodiversity loss ranking as one of the biggest threats facing humanity, COP15 aims to put biodiversity and ecosystems on a similar stage to climate. A recent WWF report published in September 2022 noted that reversing the current biodiversity loss would cost at least US$722-967 billion annually until 2030.

In this regard, the aim of the CBD is threefold:

Since adoption, two additional protocols have been added – the Cartagena Protocol (COP-MOP 10) on biosafety and the Nagoya Protocol (COP-MOP 4) on access and benefit-sharing – although ratification of these remains lower than the CBD. COP15 brings together these three meetings. COP15 sits within a wider UN framework of three different COPs, alongside climate (COP27 in Egypt) and environment (COP19 in Panama).

"Biological diversity" means the variability among living organisms from all sources including, inter alia, terrestrial, marine and other aquatic ecosystems and the ecological complexes of which they are part; this includes diversity within species, between species and of ecosystems.
- Article 2, Convention on Biological Diversity

COP15 has been split into two phases due to delays arising from the COVID-19 pandemic. Phase 1 occurred virtually in October 2021, where the countries agreed the Kunming Declaration. The Kunming Declaration set out a commitment to reverse biodiversity loss, including the goal of protecting 30% of land and 30% of oceans by 2030.

What's on the COP15 agenda?

To understand the importance of Phase II COP15, we take a step back to the last CBD, COP14 in Egypt, 2018. During COP14, Decision 14/34, the Conference of the Parties set out the process for developing a post-2020 global biodiversity framework (the Framework). The Framework builds on the Strategic Plan for Biodiversity 2011-2020 and seeks to implement an ambitious plan to transform society’s relationship with biodiversity and to ensure the 2020 Vision “Living in harmony with nature” is achieved. Separately, COP26 saw the signing of the Pledge for Nature to reverse biodiversity loss and ecosystem degradation, which recognises that biodiversity loss is exacerbating climate change “by debilitating nature’s ability to sequester or store carbon.”

The first draft of the Framework was released in July 2021. It has 21 action targets for 2030 split into the following categories:

Other items on the agenda include:

What to expect from COP15

The negotiations thus far have progressed at a slow pace. Much of the Framework text is still in brackets as there are diverging views on the goals and the targets. The NGO community has expressed strong concern over the conservation goals and targets.  There is however, an expectation, that Ministers at COP15 will unleash roadblocks to the negotiations.

The second contentious issue is access and benefit sharing (ABS).  ABS is the right of countries to control access to and use of biodiversity, and more specifically genetic resources. It’s also about the right of those countries to require financial or non-financial benefits from the uses of those resources.  Companies that use genetic resources in innovation and product development will be impacted by ABS regulations. Hence, this is a key area for businesses to keep aware of.  At COP15 countries will discuss how ABS principles should be extended to genetic sequences. This discussion is controversial, yet also central to the outcomes as some countries see an agreement on this issue to be a central prerequisite to the Framework itself.

Countries’ positions (even internal positions) in the lead up to COP15 have inevitably diverged. For example, in the UK, the proposed retained EU Law Bill risks revoking hundreds of laws originating from the EU that provide protection to wildlife and water sources. At the same time, the UK’s 2021 Environment Act aims to protect and enhance the environment, although the Government has missed several deadlines to set environmental targets under this Act.

On 24 October 2022, the European Council approved the conclusions for COP15 which will serve as the EU’s general negotiating position in the meetings. Amongst other things, it calls for the adoption of:

In September this year, the African Environment Ministers agreed a joint text and vowed to end plastic pollution, eliminate open dumping and the burning of waste. This will likely form the basis of its negotiating position at COP15. Separately, but relatedly, last week there was an Intergovernmental Negotiating Committee meeting in Uruguay to kick-start negotiations on a new, landmark legally binding treaty that aims to end plastic pollution by 2040. There is further hope that Brazil’s new President, Lula da Silva, will deliver his promise of ending deforestation in the Amazon and generally shift the country’s stance on climate and biodiversity matters.

Moreover, the Taskforce for Nature-Related Financial Disclosures (TNFD) has recently published its Beta-3 Framework, and intends to publish its final and complete Beta-4 Framework in Mark 2023. The TNFD has stated that agreements reached at COP15 will be built into this, and inform the development of targets and transition plans.

As and when the Framework and its targets are agreed, they will need to be translated into national policies, laws and regulations.  This is when the real impact of these discussions will be felt. It is early days, but we are seeing a familiar path being followed, and the impact of any political agreement reached in Montreal could be far reaching.