With so much attention focused on COP26 next month, you may not have realised that another COP is taking place this week. The UN Biodiversity Conference (CBD COP15) starts today.

Biodiversity, or biological diversity, is the variety of life on earth, both in terms of number and volume of species and genetic differences within each species.  The term can also encompass the ecosystems of which those species are part.

Biodiversity loss has been a concern for decades, but the issue has become particularly acute in recent times.  The Living Planet Report 2020, the latest iteration of the biennial flagship research report on the health of the planet by the WWF and Zoological Society of London, stated that “nature is unravelling” and that the “planet is flashing red warning signs of vital natural systems failure”.

The Intergovernmental Science-Policy Platform on Biodiversity and Ecosystem Services (IPBES) found that around 1 million animal and plant species are now threatened with extinction, more than any other time in human history. In its 2019 Global Assessment Report on Biodiversity and Ecosystem Services, it stated that “the biosphere, upon which humanity as a whole depends, is being altered to an unparalleled degree”.

[W]e can confidently conclude that modern extinction rates are exceptionally high, that they are increasing, and that they suggest a mass extinction under way—the sixth of its kind in Earth’s 4.5 billion years of history.

The CBD is an international treaty aimed at addressing biodiversity loss.  It has three aims:

The Convention was introduced at the 1992 Rio Earth Summit, the same meeting where the convention underpinning the Paris Agreement was agreed.  It entered into force in December the following year. The vast majority of member states of the UN are signatories.

Commitments under the CBD include developing national strategies for conservation and sustainable use of biodiversity, identifying and monitoring the important components biodiversity (e.g. ecosystems with high diversity or large numbers of endemic or threatened species) and reporting on progress.

The parties to the CBD usually meet every two years at the Conference of the Parties, or COP, the governing body for the CBD.

The 15th CBD COP was originally scheduled to take place in October 2020.  However, due to the pandemic, it was postponed and split into two separate phases.  The first phase is virtual and will take place from 11 to 15 October.  The second phase will be an in-person meeting from 25 April to 8 May 2022 in Kunming, China.

The parties will review their progress on their strategy for the last decade, the Strategic Plan for Biodiversity for 2011-2020.  This plan had a goal of “living in harmony with nature” by 2050, and included a set of 20 global targets known as the Aichi Biodiversity Targets.  The CBD noted in a 2020 report that particular progress had been made in 10 of the targets, but that none was completely achieved.

The conference is also expected to see a final decision made on the post-2020 Global Biodiversity Framework, which has been in development by a working group since 2018.  The working group has concluded that urgent policy action is required to stabilise biodiversity loss by 2030 (referred to as the “2030 mission”) in order to meet the ultimate 2050 vision.  It is likely that this will be fine-tuned in the first phase of COP, with negotiations for the final framework to be agreed in the second phase.

With policymakers like the EU pushing for international action on biodiversity loss and the UK government’s funding of the Taskforce on Nature-related Financial Risk, Kunming could be the equivalent of Paris for nature. 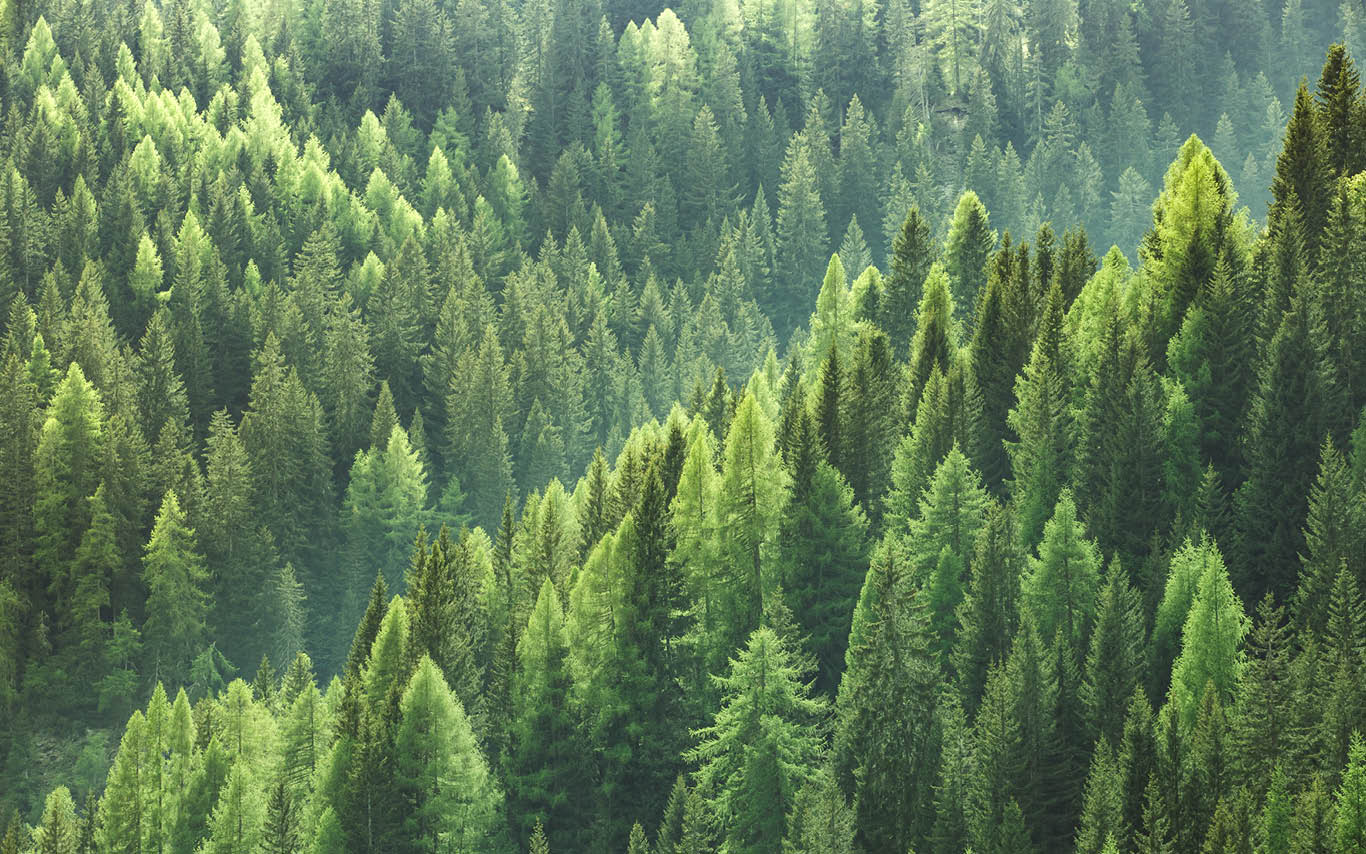 TNFD: expanding the focus from climate to nature