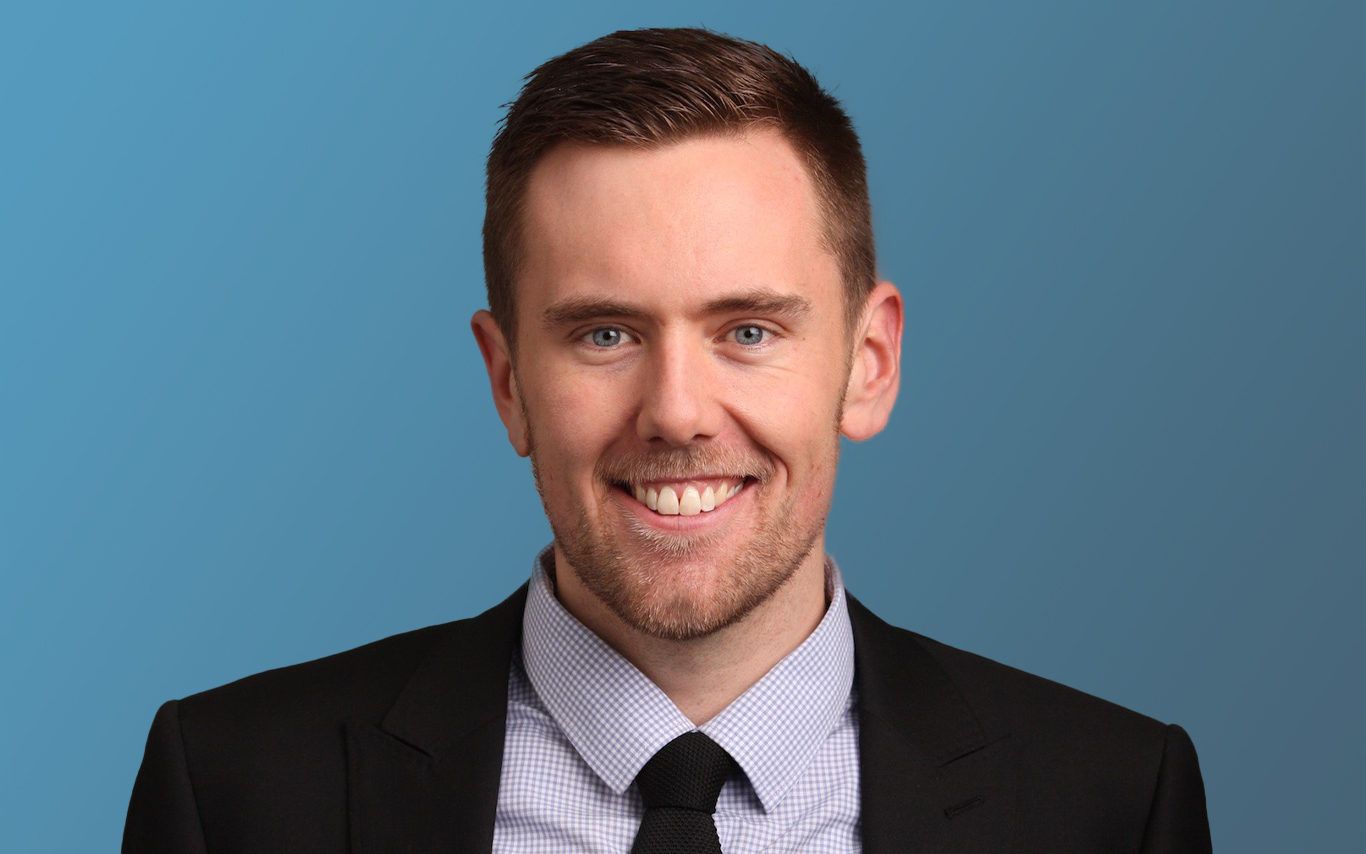 An agreement between a designer and property developer for the interior design of a luxury residential development did not require an implied term that the developer would sell the apartments within a reasonable time as a matter of business efficacy or obviousness: Yoo Design Services v Iliv Realty.

A luxury designer, Yoo, entered into a design services agreement with a property developer, Iliv, in relation to a high-value residential property under which Yoo provided design services for a fee: a third upfront and the remainder on the sale of the apartments.

Following a significant fall in the property market meaning that the apartments remained unsold, Yoo argued that Iliv was under an implied obligation to sell the apartments within a reasonable time.

The court held that a term will not be implied unless, on an objective assessment, it is:

The implication of a term concerns what the reasonable person in the parties’ position at the time of contract formation would have intended and not what the actual parties intended. In this case, there was no implied obligation on Iliv to sell the apartments as such a term was neither necessary as a matter of business efficacy, given the agreement already “worked” without such a term, nor as a matter of obviousness, as no officious bystander would consider the term so obvious that it went without saying.

The court added that the agreement was detailed, lengthy and highly negotiated between sophisticated parties, and that Iliv had invested large sums to profit from the apartments so that it would be commercially counter-intuitive for Iliv to have anything other than absolute control over the timing and circumstances of sale. The implication of an implied term was expressly rejected.