Uncertain but not unenforceable 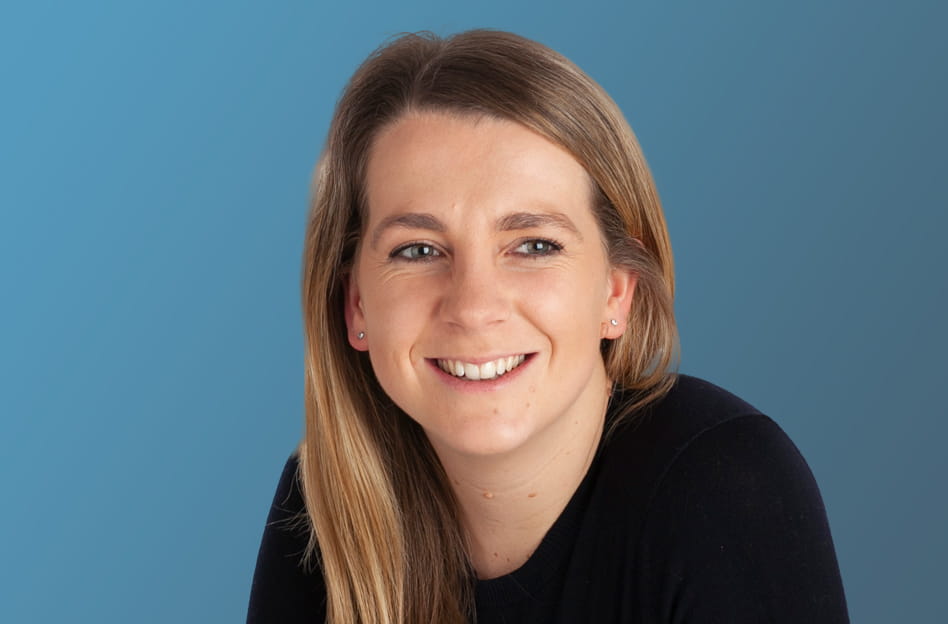 In Royal Devon and Exeter NHS Foundation Trust v ATOS IT Services, the court found that (i) an ambiguous limitation of liability clause was enforceable and (ii) damages for wasted expenditure were distinguishable from damages for loss of profits.

The court held that the liability cap clause was capable of interpretation and was therefore enforceable. The wording was ambiguous as to whether there was a single cap for all claims arising, or a separate cap for each claim. However, the court held, taking into account other provisions of the contract and assuming the parties intended the provision to have a commercially sensible effect, that a single cap made more commercial sense (the potential level of the cap, in the alternative interpretation, would render it devoid of any real purpose). O'Farrell J emphasised that the courts strive to give effect to contractual terms - the court will ask itself whether a provision can be made to make sense with sufficient clarity and certainty to make it enforceable.

The court also held that where the contractual benefit is non-pecuniary (here, the use of the system) a claim for wasted expenditure is not a claim for loss of profits. Rather, the claim is based on a rebuttable presumption that the benefit would be worth at least the expenditure incurred. Therefore, the claim was not excluded.

Update December 2017: The Court of Appeal allowed the Trust's appeal of this decision: "The natural meaning, and the meaning which yields the least bizarre consequences, is that [the relevant provision] imposes two separate caps, namely a high cap for defaults occurring in the first year and a separate, lower cap for defaults occurring in subsequent years." The argument about whether or not the provision was enforceable was abandoned on appeal. The Court of Appeal did not not consider the question of wasted expenditure.