Too much confusion, I can’t get no relief 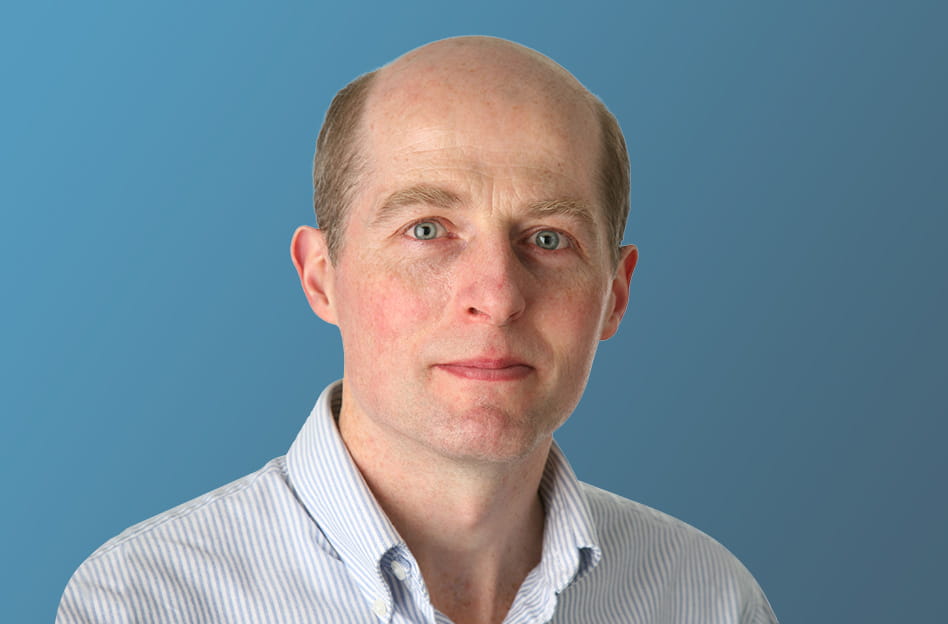 Finance leases are often used as an alternative to secured lending when a business wants to acquire an asset.  It leases the asset for a set term and at the end of the term, it has the right to pay a nominal sum and either buy the asset or extend the lease term.  While the transaction has the same economic outcome as a secured loan, the legal consequences are different, particularly if the lessee defaults.

When a borrower defaults under a secured loan, the lender can enforce its security and sell the asset, applying the proceeds to pay off the debt and the costs of enforcement.  The borrower gets whatever is left over reflecting its ownership of and investment in the asset.  A defaulting lessee does not own the leased asset; once the lessor repossessed it and recovered any sums due under the lease, at common law that is the end of the matter.  This can be particularly harsh for a lessee which has almost completed the finance lease and paid most of the cost of the asset.  Recognising this, and the fact that the lessor would get a windfall profit, the courts offer the equitable remedy of “relief from forfeiture” to the lessee under a finance lease.  If the lessee is able to cure its default and has not behaved “inequitably”, it can continue with the lease (or, if the lessor has by this point repossessed and disposed of the asset, financial recompense).  Inequitable behaviour includes acting dishonestly, fraudulently, deceitfully, unconscionably or in bad faith.

However, the relief is discretionary, as Mr Mallah found out.  Mr Mallah owned two companies each of which entered into a finance lease of a ship, paying an initial sum of half the price of the ship followed by 25 monthly instalments of rent equal to the balance of the purchase price plus interest.  Mr Mallah was subsequently sanctioned by the U.S. authorities due to his alleged connections with Iran and Hezbollah.  This was an event of default under the leases which made it impossible for the lessor to continue with the leases without itself being in breach of U.S. sanctions law.  The Lessor sought to terminate the leases and repossess the ships.  The lessees claimed amongst other things that having paid significant sums towards the cost of the ships they were entitled to relief from forfeiture.

The Court of Appeal confirmed the judge’s decision that relief from forfeitures was theoretically available to the companies that had leased the ships.  However, they were barred from relief as they had tried to mislead the court about Mr Mallah’s continuing ownership of the companies with misinformation, obfuscation and untruths, disobeyed various court orders and breached undertakings that they had given.  Their conduct was inequitable.   More importantly, the Court of Appeal said that relief could not be granted because there was no way for the leases to be performed lawfully while Mr Mallah remained sanctioned.  The discretion to grant relief would not be exercised if this meant obliging the lessor to act unlawfully or in breach of sanctions.  Not only does the lessee have to have “clean hands” when seeking relief, the relief sought has to be a practical and legal proposition.