Should I include an express and general duty of good faith in my shareholders’ agreement? 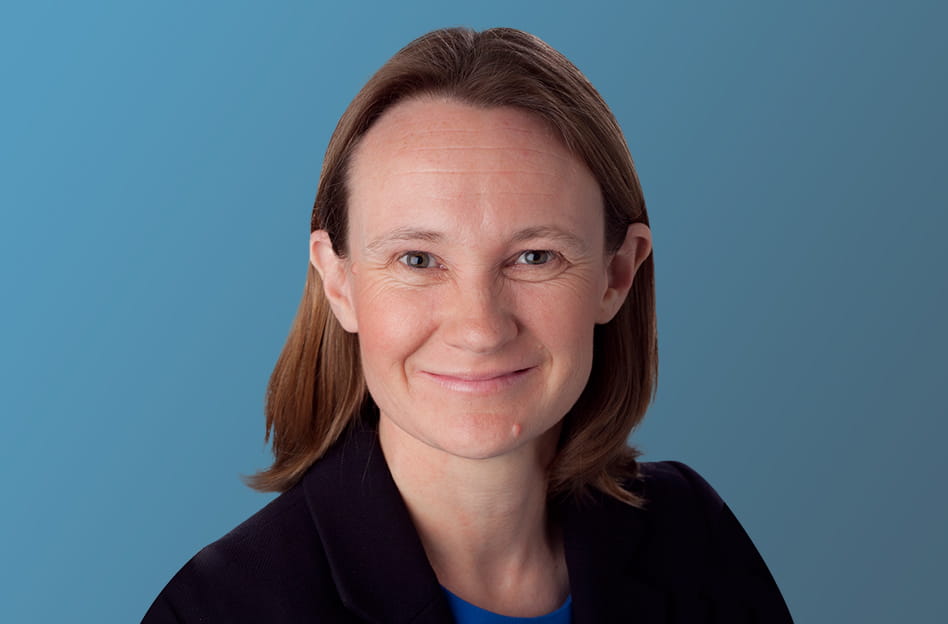 Should I include an express and general duty of good faith in my shareholders’ agreement? The answer to this depends, of course, on the circumstances and who you’re acting for.

What is important is to appreciate the consequences of doing so. This may be demonstrated by a High Court decision from the summer relating to an express and general duty of good faith in a shareholders’ agreement (Unwin v Bond). In a nutshell – Mr Majority shareholder terminated Mr Minority shareholder’s employment for poor performance. This made Mr Minority a bad leaver and (in accordance with the articles) he therefore received very little for his shares. It was held that the express duty of good faith in the shareholders’ agreement extended to the decision to terminate the employment, and required Mr Majority to deal “fairly and openly” with Mr Minority and have regard to his interests. Failure to give Mr Minority “fair notice” of the plan to dismiss him or to hear him out or give him a chance to remedy the performance breached the express duty of good faith (notwithstanding the agreed bad leaver provisions). It made no difference that the dismissal was in the best interests of the company, nor that the same result could have been achieved in a fair and open way.

What, if anything, should we take from this decision for now when negotiating shareholder arrangements?