Recitals give rise to contractual estoppel 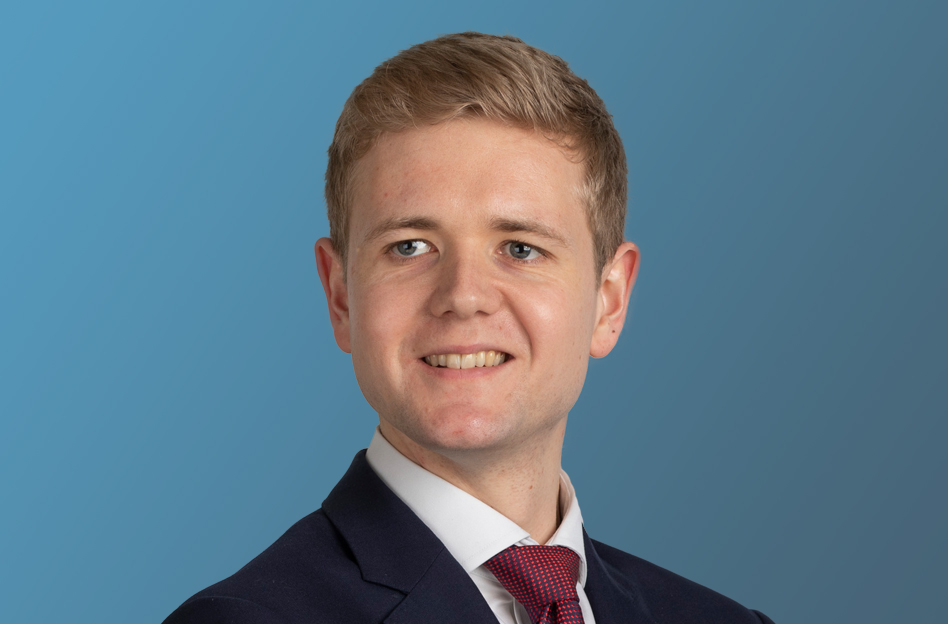 The High Court has held that the recitals to an intercreditor agreement estopped a party from challenging the validity of the other lender’s security.

Two lenders, Lendy and Shoby, made separate secured loans to a borrower for the purchase and development of land. The lenders, the borrower and Lendy’s security trustee entered into an intercreditor agreement, under which Lendy’s loan and security ranked in priority to that of Shoby. The borrower subsequently became insolvent and the business was sold, realising funds payable to Lendy’s security trustee in accordance with the agreed priority. Shoby challenged the payment to the security trustee, arguing that the loans made by Lendy were not secured because they were not made “pursuant to any Finance Document” and therefore did not fall under the relevant definition of “Secured Liabilities”.

The court rejected Shoby’s argument. As a matter of construction the loans were secured, but even if they were not, the terms of the intercreditor would give rise to an estoppel preventing Shoby from disputing the validity of the security.

Recital A to the intercreditor provided that Lendy had “agreed to provide, or has provided, the Senior Debt to the Borrower…secured by way of the Senior Security”.

The judge recalled the principles applicable to contractual estoppel, namely that the parties to a contract may agree that they are contacting on the basis of a certain state of affairs, even if that state of affairs does not reflect reality. The effect is to preclude the parties from later asserting that the actual facts are different from those stated in the contract. It is unnecessary to show that detrimental reliance was placed on the agreement or that it would be unconscionable to resile from the statement.

In this case, the judge considered Recital A to amount to an agreed statement of fact from which neither party could depart. “Senior Debt” was defined as including liabilities “under the Senior Debt Documents” (which were Finance Documents). That was clearly inconsistent with Shoby’s argument that Lendy’s loans were not made “pursuant to any Finance Document” and Shoby was therefore estopped from advancing a challenge on that basis.

There is previous authority on this point: for example in BNP Paribas v TRM where the court held that “the question might in any event be said to be whether the court can objectively conclude that by the relevant contractual materials the parties did intend to agree in such a way. In that regard, the question seems to be one not of formalism, dependent on the precise wording (representation vs warranty) but of substance” (and before that in Richards v Wood where Lewison LJ held observed “All parties are bound by that agreed statement, whether it represented the truth or not. This is the traditional function of recitals which in this respect are part of a sub-species of estoppel known as contractual estoppel”.