No "restitution voucher" to redeem for earlier overpayments 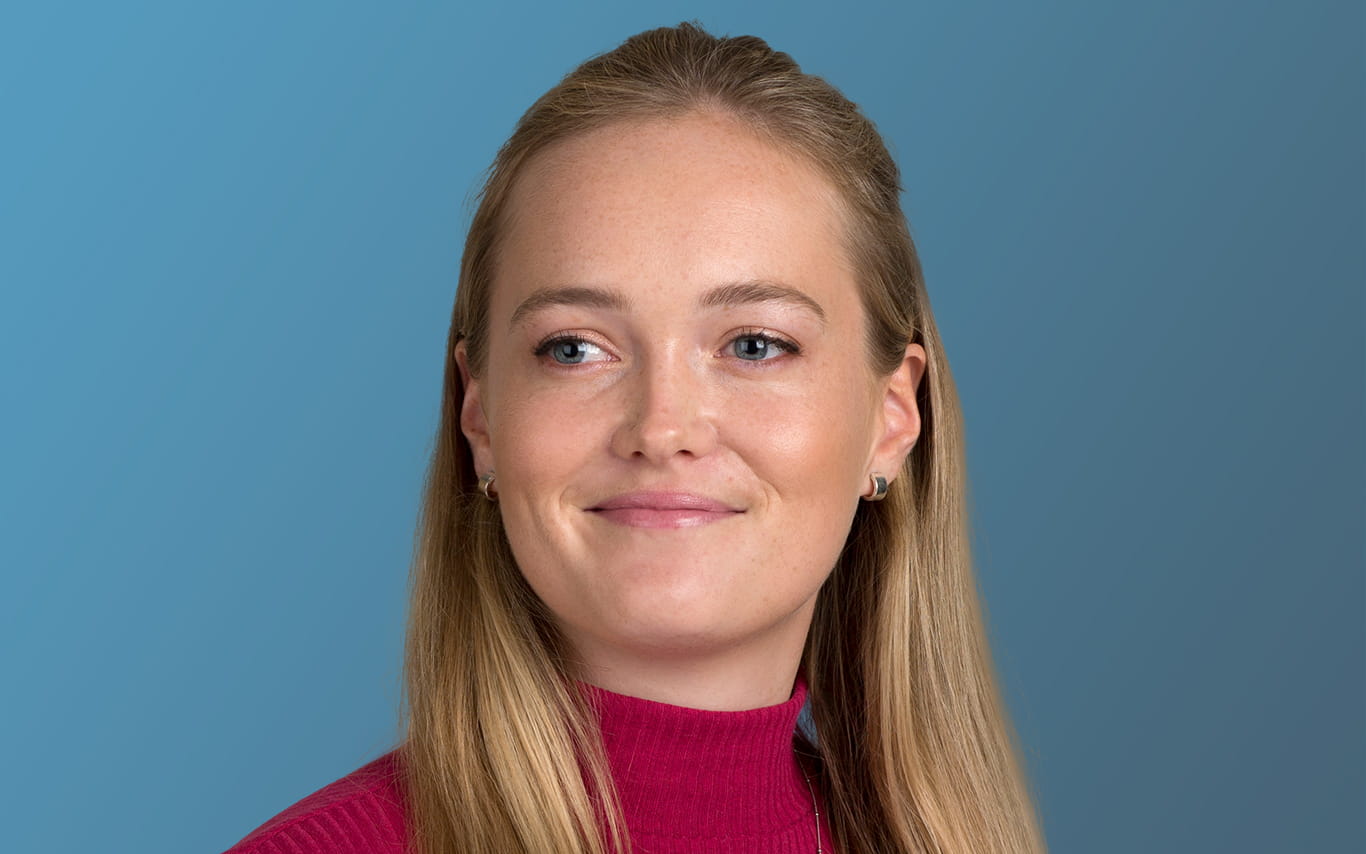 A party who had paid more than the value of the benefit under a contract that was later found to be void could not set off the overpayments against a claim for restitution for a later period where they failed to make payments altogether.

A college entered into a contract with a construction company, SFM, to build a new sixth-form building, which would then be hired out to the college.  The college took possession of the building in 2013 and paid yearly hire payments until 2017, at which point they stopped making payments.

At trial, the contract was held to be ultra vires and void.

SFM claimed in unjust enrichment, seeking restitution for the benefit of the use of the building from the time that payments stopped being made. The college contended that all the hire payments that they had made up to 2017 (£3.2 million) should be netted off against the total value of the use of the building (£1.7 million). This would leave a net balance in favour of the college but, as SFM had a complete defence to the college's counter-claim due to payments it had made in constructing the building, the losses would lie where they fell.

The court disagreed with this "netting off" approach and held that there was no relevant connection between the earlier hire payments and the use of the building after payments stopped. Earlier overpayments could not be treated as some kind of "restitution voucher" to be set off against subsequent enrichments.  The finding that a contract is void does not mean that the earlier payments which, under the terms of the contract did not secure a right to use the building after the payments cease, are suddenly re-categorised as referable to the later period.