No damages if proven breach is not an effective cause of loss: “bitter truth” for innocent parties 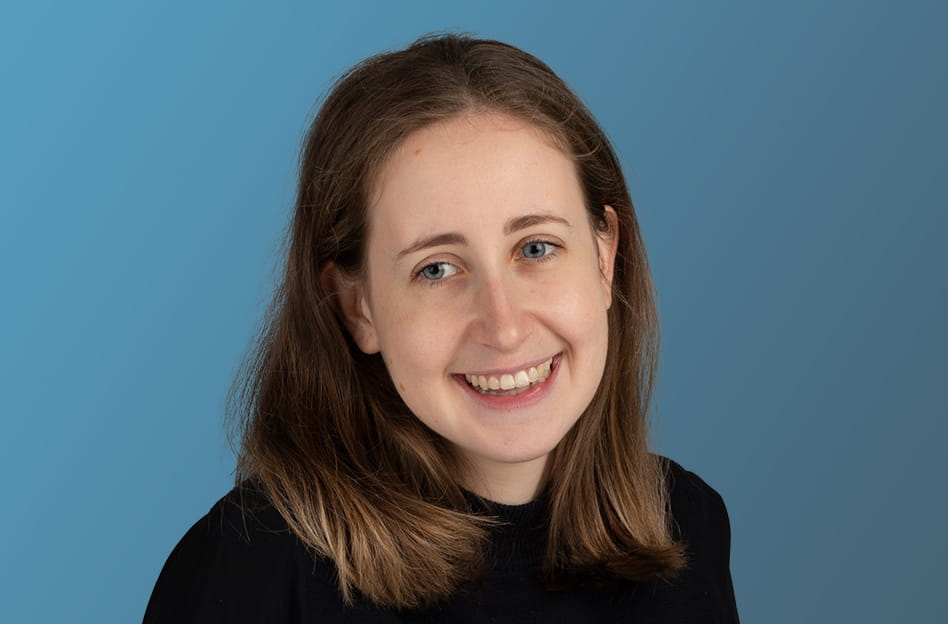 In determining whether a breach of contract operates as an effective cause of the loss claimed, the court must apply “common sense”. Although there is a “moral asymmetry” where one party is at fault and the other an innocent victim of wrongdoing, some breaches, however reprehensible, result in no loss that can be recovered by an award of compensatory damages.

Such is life for YJB, the supplier of a medical compound called ThickenAid, which the High Court, in YJB Port v M&A Pharmachem, found had suffered no recoverable loss despite three proven breaches by the distributor of a non-competition clause in an exclusive manufacturing and distribution agreement.

YJB’s discovery of M&A’s plan to develop and launch a competing product, Simply Thicken, coincided with YJB’s proposed sale of the ThickenAid business to a third party. Once M&A’s plans for Simply Thicken were uncovered, the third party found ThickenAid, simply, no longer that enticing – shelving its initial offer to buy YJB’s product and instead entering into a separate purchase option agreement with YJB in respect of ThickenAid worth a fraction of the original offer price.

Although these events undoubtedly “touched and troubled YJB in a very real sense”, this was not the same as a finding that the proven breaches were an effective cause of any diminution in the capital value of the ThickenAid business. The court held that the proven breaches concerned “internal preparatory steps” relevant to the intended future launch of Simply Thicken. They did not involve “actual” competition and had no impact on YJB’s business, as Simply Thicken never went to market.

Rather, the third party’s lost appetite for the purchase was predominantly due to the threat of actual future competition as a result of M&A stating its intention to promote and sell Simply Thicken during the term of the agreement. The fact that this threatened future breach formed a component of M&A’s eventual repudiation of the agreement did not alter the fundamental proposition that damages are not recoverable in respect of such threatened breach itself. Despite forming part of a “continuum of behaviour” on the part of M&A, a threatened breach is not actionable and cannot operate to enhance the potency of the proven breaches.