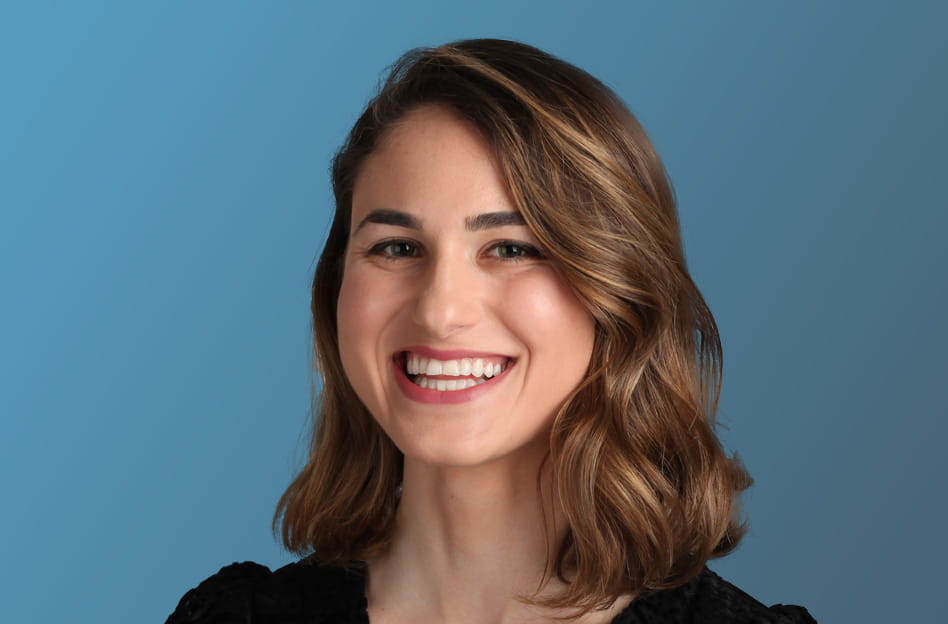 A contractual requirement for taking “all reasonable action” to mitigate loss will not oblige a victim to embark on uncertain litigation on behalf of a third party.

Equitix claimed that the warranties made by the sellers in the share sale agreement had been false. Plant and equipment were not in good repair. They had not been operated correctly nor properly serviced.

The court gave a long and considered judgment, of which I shall consider one aspect: did the onus on Equitix to mitigate (if any) require it to sue Greenergy?

The sellers argued that Equitix had a common law and contractual duty to mitigate. For the former, they pointed to the formulation in McGregor on Damages: a claimant cannot recover reasonably avoidable loss. For the latter, they relied on the contract, which said that Equitix shall (and make sure that Gaia shall) take “all reasonable action” to mitigate any loss suffered by it or Gaia which would, could or might result in a claim against the sellers.

The contractual provision is expansive, the sellers argued, wider than common law doctrine. If the clause did nothing more than codify common law, why draft it at all? “All reasonable action”, they said, effectively meant “best endeavours”.

The court disagreed. There was no common law “duty” to mitigate. The doctrine merely said: if you could have avoided loss but, because you acted unreasonably, you didn’t, then you can’t claim for it. Importantly, mitigation of loss after purchase was irrelevant in a share valuation. Loss crystallised* on purchase. It was simply too late.

The court did agree, however, that the contractual provision should be given some meaning, lest it be otiose.  But, how far away was that from the doctrine?

Turns out, not very. The provision operated in the usual way. It did not beef up the obligation to “best endeavours”. It did not require the victim to embark on expensive and uncertain litigation. If it meant to create such an extensive obligation, then the drafting should have been explicit.

* The court drew a distinction between warranties of quality as in this case (that the plant and machinery were in good repair) and warranties of process (eg a financial forecast warranted to have been prepared with reasonable care). For warranties of quality, the measure of damages is generally the difference between the “as warranted” value of the shares purchased and their true value. For warranties of process, the usual measure of damages puts the victim in the position it would have been in had the contract not been breached.  So, as they put it in the book Fraud and Breach of Warranty “[i]f a purchaser can show that had the warranted forecast been prepared with proper care, the outcome would have been that the purchaser would not have bought the shares at all, then the starting point for damages ought to be the same as in a tort claim: the loss of the purchase price, less the gain of the value of the shares acquired.  Conversely, if the purchaser cannot show that it would have acted differently had the forecast been prepared with proper care, then the vendor can assert that no loss was caused by the breach of warranty.”  In a normal share valuation case such as this, where the measure of damages is the ordinary one for breaches of warranties of quality, steps taken or not taken by the buyer to mitigate its loss after the purchase are, the court said, simply irrelevant and of concern only to the buyer, not the seller.